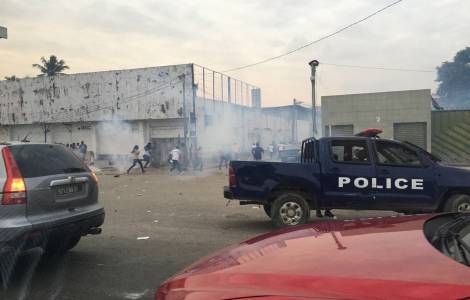 AFRICA / CTE D’IVOIRE – The return of former President Gbagbo arouses enthusiasm among his supporters; tensions with the police

Abidjan (Agenzia Fides) – The return of former President Laurent Gbagbo to CÃ´te d’Ivoire after ten years has aroused emotion among his supporters. For several days, at the headquarters of the FIP, the Ivorian Popular Front, the party founded by the former head of state, the atmosphere has been very different from that which reigned there ten years ago. To celebrate the event, thousands of gadgets bearing the image of Gbagbo were made and sold.
Yesterday morning, June 17, the many activists who took to the streets to welcome “their president” were dispersed by tear gas canisters thrown by the security forces in the streets of Port-BouÃ«t and Grand Carrefour de Koumassi, the neighborhoods around the FÃ©lix d’Abidjan. HouphouÃ«t Boigny International Airport.
“It is the gendarmerie with the police who fire tear gas, they say not to go there, to come back, and I too was shot, but I really do not understand their reaction; how can we do the peace with such behavior “, asks an activist.
Beside him, a very angry lady reports what she suffered: “we were pushed into a gutter, we were told that we were not allowed to welcome Gbagbo, we have nothing. done wrong, we didn’t do anything wrong, let’s go, â€she shouts aloud. The atmosphere in other parts of the country remains calm for the time being. The streets are empty and the few people we pass seem to be worried about the situation. In Yopougon, commune of Abidjan, people continue their business as usual.
“It is true that President Gbagbo is about to come, we are happy because it is proof of the reconciliation process in our country, but as far as I am concerned, life must not end there and I celebrate this joy in my heart, I cannot give up my job, today we are working because it is a weekday “, StÃ©phane VK confides to us.
Laurent Gbagbo, 76, former Ivorian head of state (2000-2010) was arrested and then released by the International Criminal Court (ICC). Ten years ago, Gbagbo refused to recognize his defeat in the presidential elections by starting a tough confrontation with President-elect Alassane Ouattara and the French and UN forces present in the country. The violence has caused the death of more than 3,000 people. Gbagbo was extradited to the International Criminal Court in The Hague in 2011 and spent eight years awaiting trial for war crimes. A judge acquitted him in 2019, saying prosecutors had failed to prove the allegations against the former president. (SS) (Agenzia Fides, 6/18/2021) 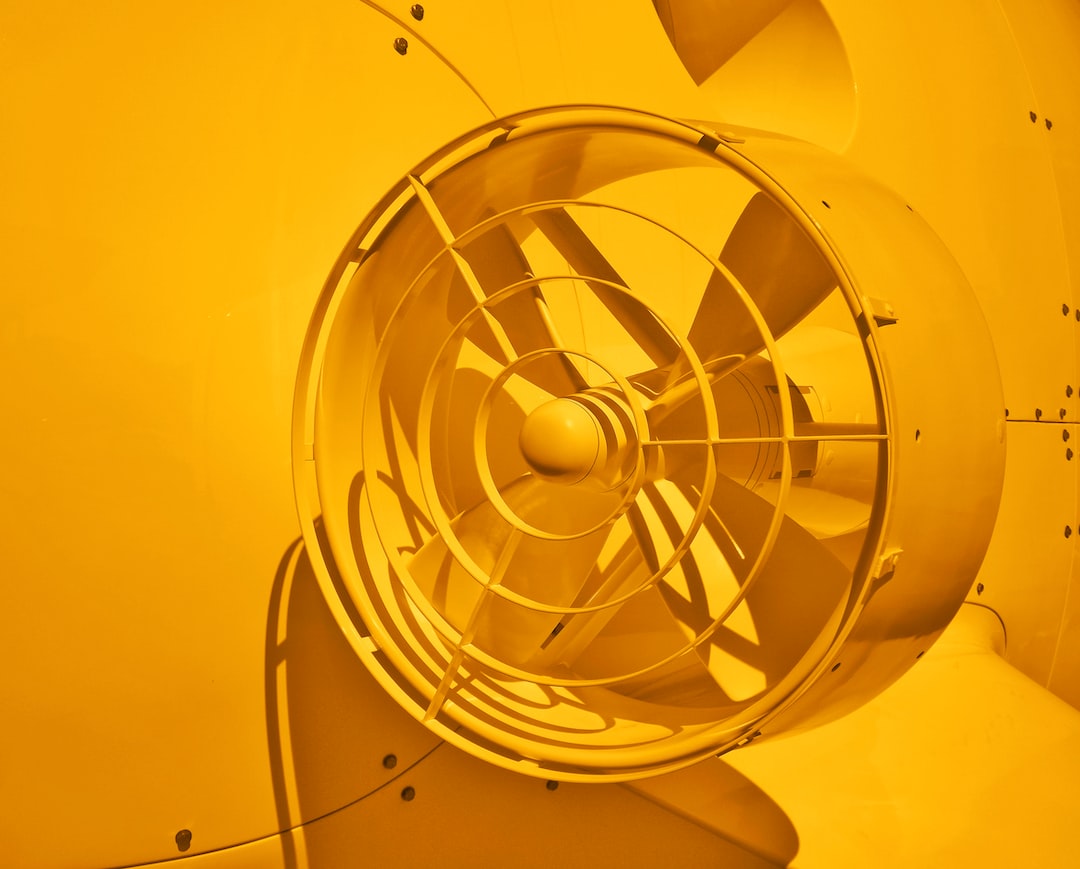 7 team collaboration apps and how to choose them 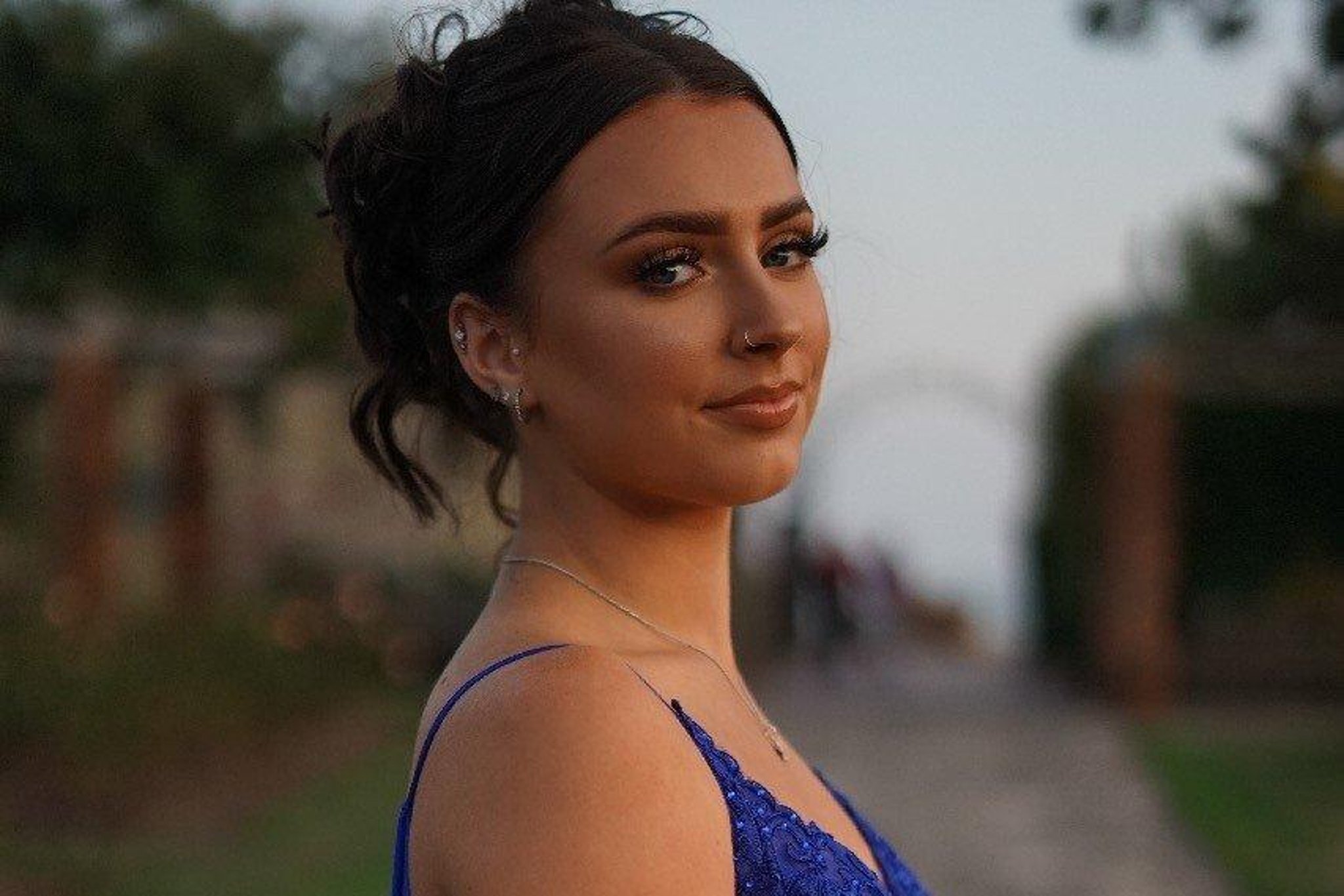