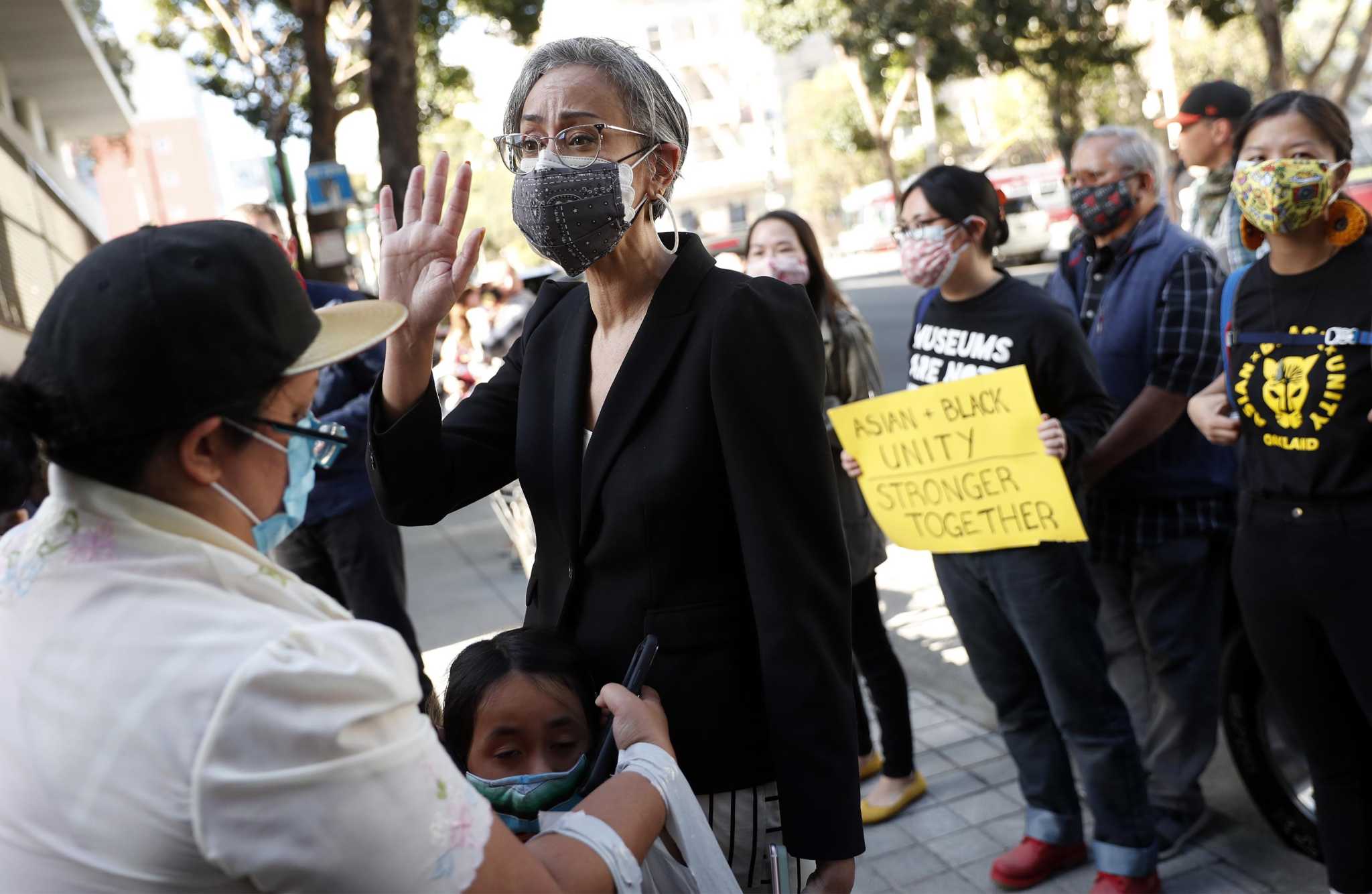 It was a heated disagreement less than two weeks before an election day that could see both removed from office.

The dispute unfolded during a budget committee meeting considering the impact of a resolution by Collins to create a queer transgender parent advisory council and add a central office position to support the group.

Moliga, who chaired the meeting, questioned the financial impact of the measure, which would cost about $260,000 in start-up costs as well as $220,000 per year for a district staff member.

The district faces a $125 million shortfall next year, prompting the appointment of a state expert to help guide financial decisions, including a recent recommendation to freeze all expenditures and hirings except critical. The dispute reflects what is at stake personally for these council members and how passionate the commissioners have become about issues facing the district, such as the budget crisis, equity and the role of families in education. public.

With two of the three committee members present, Moliga refused to support moving the measure forward until further consideration, which meant it was not guaranteed to be voted on at the next council meeting. school Tuesday – the last before the recall vote on February 15.

He wanted the board to consider several upcoming resolutions, including this one, in committee of the whole to prioritize spending and identify funding sources.

“We are in budget deficit,” he said on Thursday. “I was trying to be really responsible to go ahead and make decisions. Our only responsibility (in the budget committee) is to check the elements, to determine the fiscal impact.

Collins took to Twitter at the meeting, writing: ‘Commissioner Molinga said he could not support moving the resolution forward without ‘further budget analysis’. Don’t get me wrong, it’s a tactic. She also retweeted a post that called her “widow”.

Collins did not respond to a request for comment on the interaction.

Moliga said he hadn’t seen the tweets and preferred not to read them, adding that he fully supports the queer and trans community and would not be drawn into a fight. His sole purpose, he said, was to “show leadership for the people.”

“We need to understand how we pay for all of these things for this to make sense,” he said. “If (Collins) wants to have a conversation, she can call me.”

Collins had not identified funding sources for the measure.

Board chair Gabriela López, who is also facing a recall and has aligned herself with Collins on many issues, tweeted Thursday that she would put the measure on Tuesday’s agenda despite the lack of support from the Budget Committee.

Collins also publicly criticized Moliga last year. She accused him of disrespecting women when he was nominated for vice president in 2021 after the board removed Collins from his post following the rediscovery of his offensive tweets comparing Americans asian to “house n****r[s].”

Collins was also stripped of committee assignments, including her seat on the budget committee.

Collins’ resolution, which calls for “equitable representation and services for two-spirit lesbian gay bisexual transgender intersex asexual (2SLGBTQIA+) parents and families,” is among several measures passed or considered by the board over the past two years to support specific demographic groups, including African Americans, Asian Americans, and Pacific Islanders, as well as English language learners.

The school board currently hears from 14 advisory councils and committees, four of which have a central office staff liaison.

Collins’ queer and transgender resolution would require the leadership of the Associated Parent Advisory Council to be parents or caregivers who identify as 2SLGBTQIA+, even if their children who are students in the district do not.

Heterosexual parents or guardians and those who are not transgender could not hold leadership positions despite the gender or sexuality of their children.

District staff recommended passing the queer transgender resolution only if the council identifies funding or budget cuts to pay for it given the district’s financial crisis. The board recently passed a budget balancing plan to cover the deficit, which included $50 million in cuts to schools. 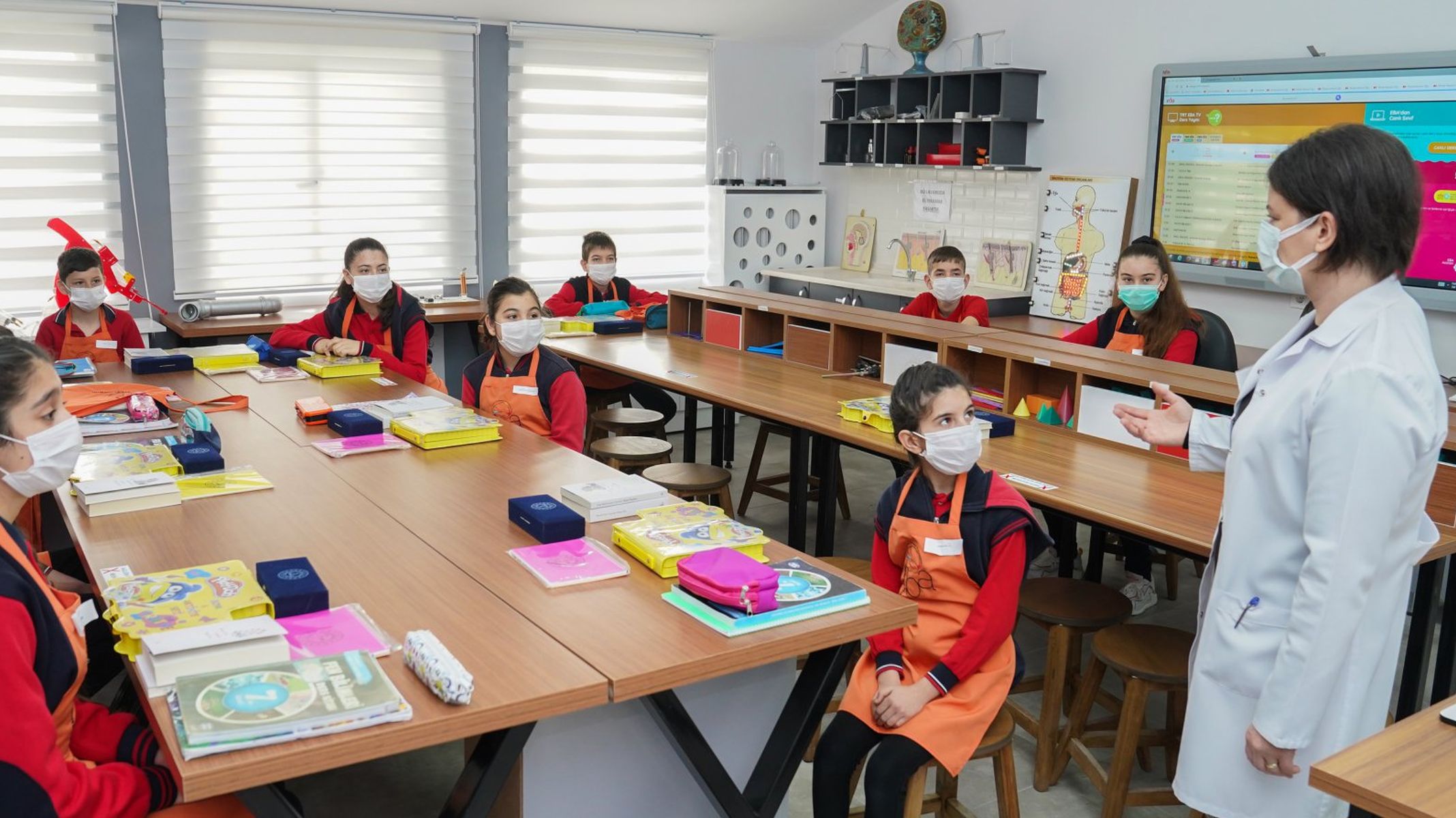 The Teaching Profession Act was passed in Parliament and made legal