These include offering joint and/or twinning programs, dual degree programs and opening satellite campuses in India. The country’s higher education regulator, the University Grants Commission, has held a series of discussions with representatives of many foreign universities and has also recently developed a set of regulations.

These are in line with the recommendation of India’s National Education Policy 2020 and Budget Announcement 2021-22, which emphasizes the importance of allowing foreign universities to come to India. The UGC 2022 regulations aim to encourage Indian universities to pitch and collaborate with foreign institutions.

In a letter to the Vice Chancellors of all Indian Universities, Rajnish Jain, UGC Secretary, said: “These regulations will foster enhanced academic collaboration with overseas higher education institutions leading to academic and research excellence. in Indian institutions.

“Academic and research collaboration as well as student and faculty mobility through joint degree and dual degree programs are expected to be highly beneficial for Indian higher education institutions to achieve higher world rankings,” added Jain.

What the regulations say

According to these regulations, Indian colleges and universities can partner with foreign institutions for dual degrees, joint degrees and twinning programs.

The twinning programs will be a collaborative arrangement under which students enrolled in an Indian university will be able to pursue their studies partly in India, in accordance with the relevant UGC regulations, and partly in a foreign university.

The degree offered under these pairing programs will be awarded by the Indian tertiary institution. However, credits obtained by students in a foreign university will be taken into account for the degree.

The Indian government has also continued to express plans to allow foreign universities to set up campuses in India in recent months.

The country’s NEP 2020 suggests various internationalization measures such as academic and research collaboration through Memoranda of Understanding between higher education institutions, provision of recognition and credit transfer, enabling India’s top universities to establish campuses in other countries and similarly allowing top ranked foreign HEIs to open campuses in India.

These regulations aim to stimulate student mobility, university exchanges and the quality of education.

According to Eldho Mathews, assistant adviser at the International Cooperation Unit of the National Institute of Educational Planning and Administration-NIEPA in Delhi, foreign universities collaborating with Indian universities “will help students to experience of the internationalization of education and will also reduce the cost of studies”.

NIEPA conducted a investigation in 2021 which featured universities in the top 200 category of the Times Higher Education World University Rankings 2021. A few universities indicated their willingness to set up international campuses in India.

Australia and Canada willing to partner

Earlier this year, the UK and India recognized each other in a ‘historic’ agreement, around a month after Britain’s largest delegation visited the country. And now, Australian and Indian universities continue to deepen and expand strong, collaborative ties in education and research.

Education is a key pillar of an interim trade agreement between the two nations, and a Qualifications Recognition Task Force has been established.

Plans to finalize specific qualifications by both countries are expected by the end of the year, ministers say have suggested.

According to Catriona Jackson, Managing Director, Universities Australia“The recent visit of the Indian Minister for Education to Australia reinforces the importance of this relationship for both nations and provides an opportunity to strengthen existing partnerships and forge new ones.”

Australian and Indian universities have entered into 452 formal partnership agreements with each other, more than four times as many as in 2007.

“We welcome the recent initiative of the University of Wollongong which will see a teaching and research base in the gift city of Gujarat next May,” Jackson continued.

“Plans for joint programs with Indian universities more broadly are carefully considered by Australian universities. The recent signing of our historic trade agreement with India will open up more opportunities to develop our relationship and cooperate more closely for the benefit of both our nations.

Canadian universities are also optimistic about the possibilities of collaboration with Indian institutions.

“Canadian universities are open to partnerships to strengthen relationships and improve collaboration between our institutions for the benefit of all Canadians and Indians,” said Karl Oczkowski, Deputy Director of Communications at Canadian universities.

According to reports, about 50 foreign universities have expressed interest in offering joint or twinning programs and opening branch campuses in India. The UGC has also contacted foreign emissaries about the possibilities of such collaborations. 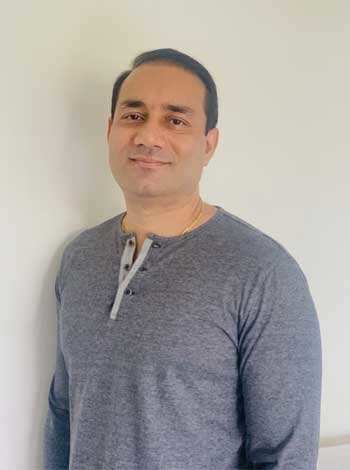 How Emotion AI will change the landscape of online learning 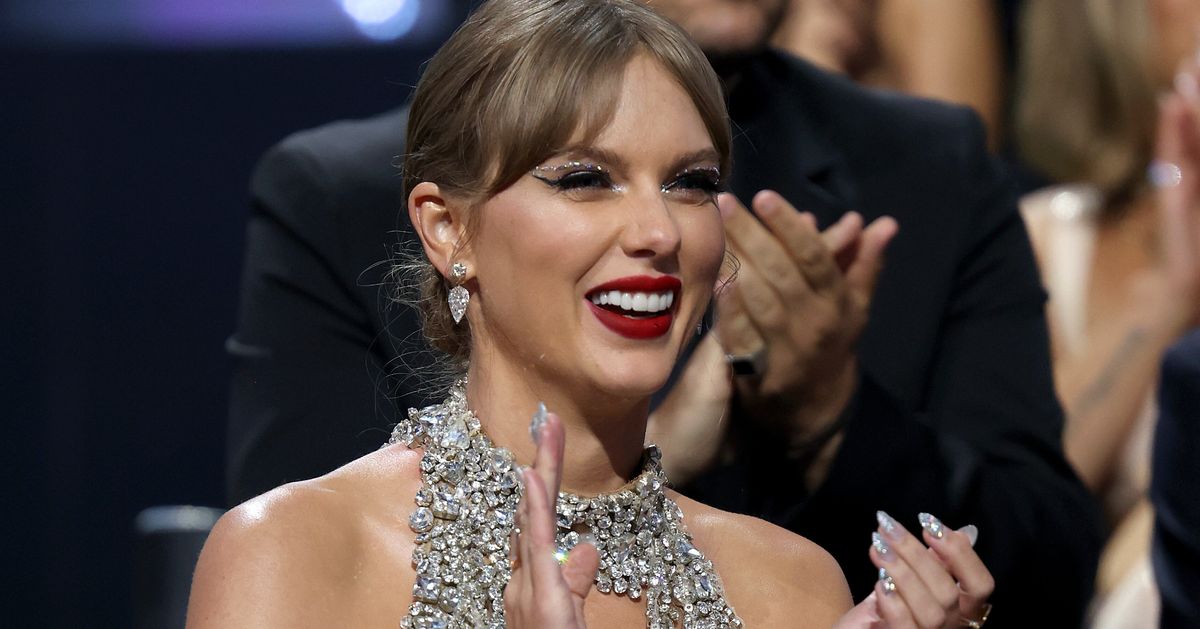