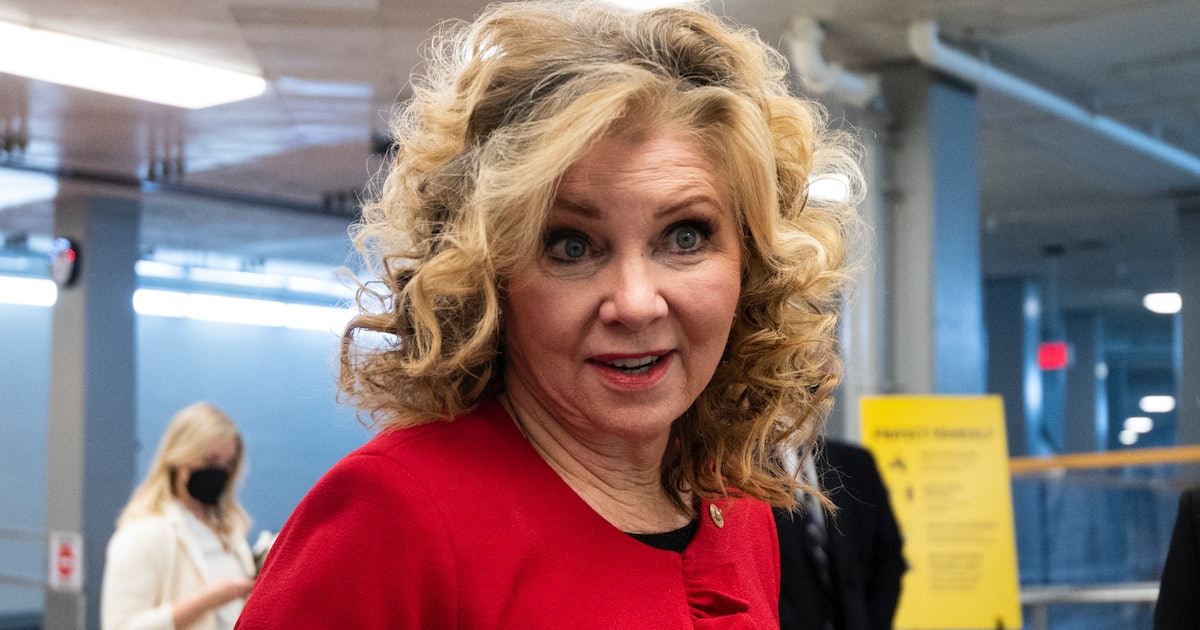 Time to Log Off is a weekly series documenting the many ways our political figures show their asses online.

There is a generally accepted notion that being a US Senator means you have some sort of base level of intelligence that will allow you to competently and effectively legislate on behalf of the people you represent. And yet, at just about every turn, real U.S. senators are doing their best to completely undermine that notion. Simply put: there are plenty of senators (and congressmen, governors and, frankly, elected officials in general) who are proudly, with enthusiasm, dumber than most dirt types. And while there were plenty of Republican senators playing to be king of the dogshit mountain this week, it was none other than Marsha Blackburn of Tennessee who took home the prize with this doozy:

The context here, if you must know, is Justice Ketanji Brown Jackson’s Supreme Court nomination hearing, and the GOP’s ongoing efforts to force their way into the bellies of women across the country – if not legislatively, then through the type of judicial manipulation that puts a host of conservative, anti-choice judges on the bench.

The thing is, Blackburn is wrong. Not just a little wrong, either, but “Wile E. Coyote bumps into a painting of a tunnel in the side of a mountain and flattens out in two dimensions” wrong. As a senator – or just someone who presumably took an 8th grade social studies course – she should know that the phrase “life, liberty, and the pursuit of happiness” does not appear anywhere in the Constitution. Not once. Go ahead, do a “Control + F” and see for yourself.

We hold these truths to be self-evident, that all men are created equal, that they are endowed by their Creator with certain inalienable Rights, among which are Life, Liberty and the pursuit of Happiness.

If the senator had the level of reading comprehension of a social studies student in college, for example, she would also see that the quote actually says that opposite of what she claimed: that life, liberty, and the pursuit of happiness are not “granted” by the Constitution, or the Declaration of Independence, or any other example of frilly text written by people who possessed other human beings as property. They are “self-evident” truths, “endowed” upon us by a higher power. (Had she read a little further down the page, Blackburn would also have seen that the Declaration of Independence doesn’t look too well on people who are “stirring up domestic insurgencies among us”, who… hmmmmm Marsha?) 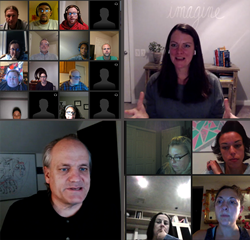