On March 3, the Constitutional Court heard arguments in favor of decriminalizing the use and possession of cannabis by children. The legal debates in question have significant implications for children across the country. But, as we have argued elsewhere, the facts underlying the case also raise red flags about how schools’ decisions to discipline learners can create school-to-prison pathways in South Africa. South.

The term “school-to-prison pipeline” has been used to refer to educational policies that directly or indirectly bring learners into contact with the criminal justice system. There is some recognition of the need to disrupt these pathways in South Africa. For example, education legislation expressly prohibits the referring learners to the criminal justice system following a school-administered drug test. Instead, schools are required to engage with the learner’s parents and seek options such as substance abuse counselling. Despite this explicit legislative prohibition, the case of S vs. LM and others proven breaches of this mandate. The case revealed shocking details of a program implemented by school officials and prosecutors at Krugersdorp schools that effectively funneled learners straight from their school into the criminal justice system.

At one school alone, the so-called “Drug Child Programme” resulted in 178 children being referred to the criminal justice system following a school drug test. Of these, 24 children were eventually sentenced to ‘compulsory residence’ in Child and Youth Care Centers (CYCCs) for indefinite periods under diversion orders.

This was the fate of the four boys who would be at the center of the S vs. LM Case. The boys tested positive for drug use at their school after eating a dagga cookie and they were eventually detained under compulsory residence orders in CYCCs. The Gauteng High Court held that such detention was not contemplated by the Juvenile Justice Act (2008) and, given the minor offense at issue, constituted a form of “cruel, inhumane and degrading”.

The case highlights an alarming failure by school officials, prosecutors and magistrates to comply with the law, and the devastating impact of direct routes from school to prison on children. The case also raises red flags about punitive and exclusionary school discipline policies more generally, which, while legal, can contribute to indirect routes from school to prison.

There has been little scholarly attention to the link between school disciplinary action and the interplay of criminal justice in South Africa. Other jurisdictions have shown that punitive and exclusionary measures have the effect of marginalizing children from the care and support systems that are meant to help them. Learners subject to disciplinary mechanisms of exclusion, such as suspension and expulsion, also often face significant barriers to returning to school once their period of suspension ends, fall behind academically, and are at significant risk of drop out of school and therefore encounter crime the justice system.

Research shows that punitive practices of exclusion do not reduce or prevent future recurrence of similar transgressions. Yet a zero-tolerance approach to school discipline tends to be the prevailing norm in South Africa. Learners are often suspended or expelled for relatively minor infractions, sometimes without due process. As attorneys for the Equal Education Law Center have noted: “Despite provisions of the Schools Act, schools often suspend students as an automatic or default response to misconduct.”

Alternative approaches to punitive and exclusionary practices are needed to ensure that children at risk, such as the boys at the center of the case in S vs. LM, are supported rather than simply punished for their rebellious behavior at school. While there should be consequences for problematic behavior, restorative interventions should encourage and help at-risk children learn appropriate behavior for the future. To achieve this, a whole school approach based on preventive and restorative discipline should establish partnerships between communities, schools, surrounding support networks as well as law enforcement to achieve the goal of prevention rather than punishment. .

Substantial changes are needed throughout the education system. Codes of conduct, training and resources should be grounded in and prioritized restorative interventions. Although these interventions may encounter resistance from school stakeholders because they take time and produce limited immediate results, research in other countries has shown that these approaches can be successful.

What happened in S vs. LM is a stark reminder of the harmful impact of direct and indirect routes from school to prison on children. He also points out that the legal issue currently before the Constitutional Court is part of a much broader social context, with serious consequences for young people who come into contact with the criminal justice system despite the fact that the law stipulates that they shouldn’t be. The facts of the case underscore that we need behavioral interventions for children that focus on prevention rather than punishment, and that decisions made in the application of discipline must always be guided by the goal of promoting their best interests.

If you wish to republish this article, please read our guidelines. 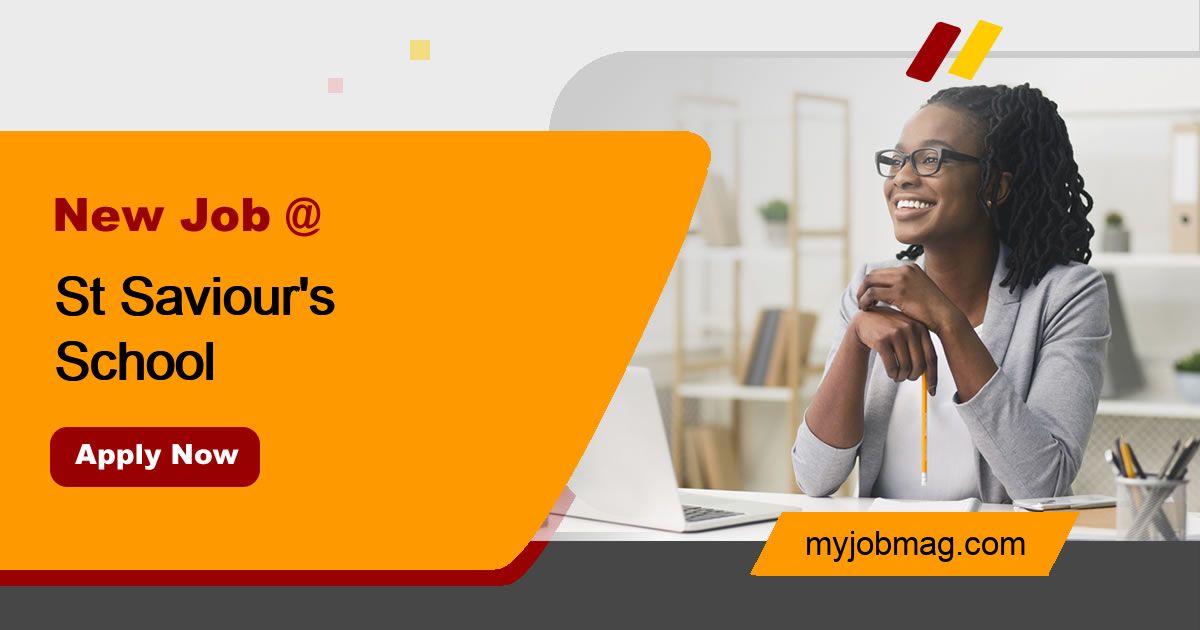 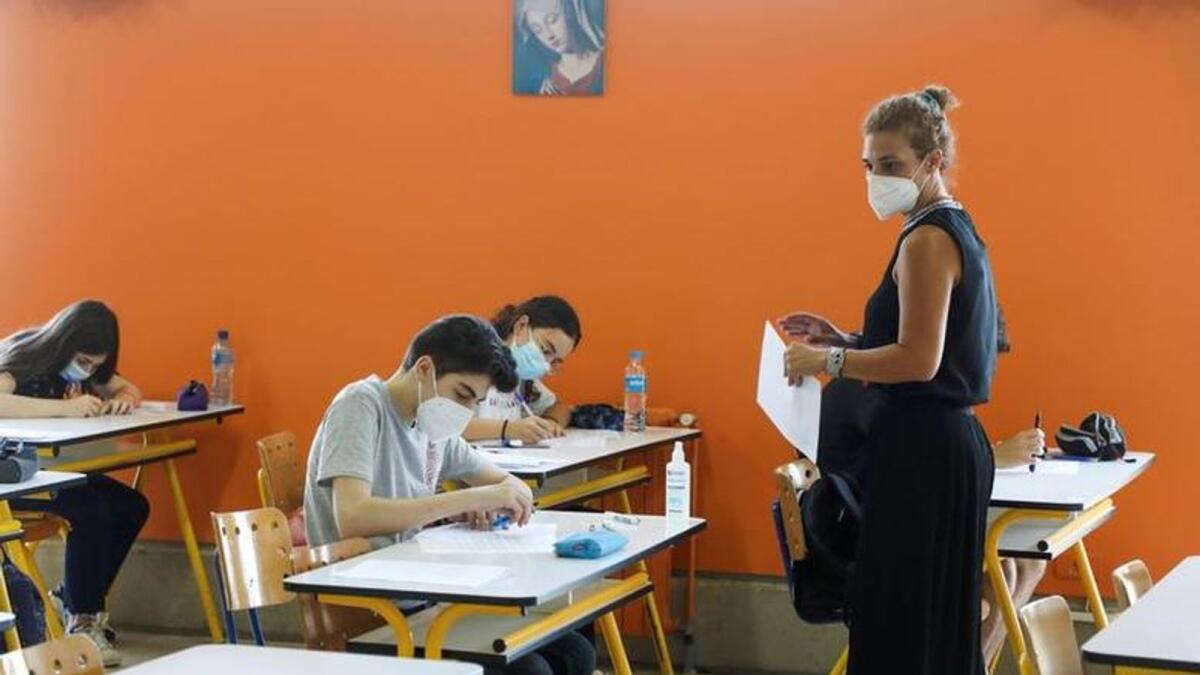