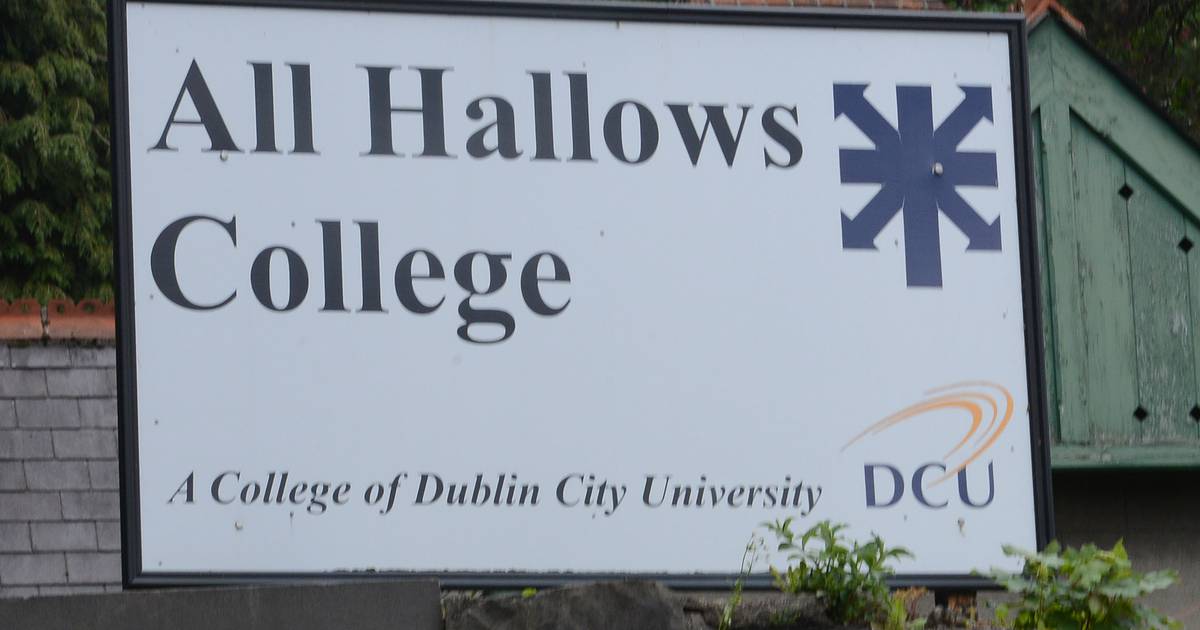 Recently, the Catholic Bishops have stated that Religious Education (RE) teachers will need specific pedagogical qualifications to teach in Catholic schools. Given that there is a legal duty in the Education Act 1998 to protect the ethos or characteristic spirit of a school, the minimum requirements are not unreasonable.

Curiously, however, it fits into the general decline of Catholic institutes of higher learning. Where will these qualifications come from, not just now, but in the future?

Presumably, aren’t bishops just looking for academic qualifications without any creed? It would be perfectly possible to achieve the necessary 60 credits in theology, scripture, world religions, and ER teaching through a Catholic lens, without believing a thing.

Catholic institutes of higher learning emphasize the education of the whole person, but more and more of these institutes are integrated into larger secular institutes or universities, where the dominant ethic focused on the market can be seriously at odds with Catholic values.

Public funding tends to gravitate towards what will benefit business and the economy, at the expense of the humanities. The human sciences in general struggle to obtain funding, but the case of theology is particularly acute. The pressure on denominational colleges is even greater.

St Angela’s College in Sligo recently merged with Atlantic Technological University. It is understood that Mary Immaculate College is seeking to align itself even more with the University of Limerick. The Milltown Institute and All Hallows have closed, with money invested in scholarships for higher education. Milltown has donated its priceless library on long-term loan to DCU.

Carlow College initially opened its doors to lay male students, but when the French Revolution closed the seminaries, seminarian training was added in 1793.

Other institutes can simply be abandoned. Taoiseach Michael Martin said in june that Carlow College is to be handed over to South East Technological University with no “conditions attached” provided it has been used for education.

Carlow College first opened its doors to lay male students, but when the French Revolution closed seminaries added seminarian training in 1793. After Trinity College, it is the second oldest Irish institution in third level and now has 600 lay students.

It is an open secret that the church has come under serious political pressure to merge its institutions with larger entities, or else face closure or staff layoffs. When a denominational college changes from a small community with a distinct ethos to a department in a much larger secular college, a vital culture is lost.

Take the incorporation of St Pat’s, Drumcondra, the Mater Dei Institute and the Church of Ireland College of Education into a new DCU Institute of Education. Without a doubt, DCU was sincere about protecting the ethics of institutions.

However, students study “denominationally neutral” content, such as Professor Brian MacCraith, so chairman of the DCU, said in 2014, as well as “the delivery of modules for all denominations which will enable the appropriate preparation of teachers for denominational schools”.

Preparation for teaching RE has evolved from a holistic experience permeating all aspects of university life to a series of modules. It’s like the difference between attending a Gaelscoil and spending 40 minutes a day studying Irish in an English-speaking school.

Professor Eamonn Conway is now Professor of Integral Human Development at the University of Notre Dame in Australia, but before that he was Director of Theology and Religious Studies at Mary Immaculate College, Limerick.

He recently said in the Irish Catholic that the situation is so serious for the future of the Irish Church that the Vatican should impose a moratorium on further divestitures or mergers. He is also very concerned about the synodal character of the process allowing these institutions to be absorbed by large secular entities. If we are supposedly heading as a church towards a point where lay ideas are not an optional extra but an integral part, why are most of these decisions top down?

It is not only a question of the formation of teachers, but of the whole intellectual formation of Catholics towards the future

In Europe, it is not uncommon for Catholic universities and institutes to receive state funding. For example, in Belgium in 2020 there were 180,000 students in Catholic higher education, receiving full state funding. In 2014, a Catholic college in Twickenham, St Mary’s, first known for teacher training, was awarded full university title. It receives government funding from the Office for Students and Research England.

Tilburg, a Dutch Catholic university, receives block funding on the same basis as public universities. Likewise, in March 2020, it was announced that the Ukrainian Catholic University would receive state funding for the first time.

The downgrading of Catholic institutions is not inevitable but a political decision. Perhaps the abuse scandals of recent decades have left Irish bishops too demoralized to stand up on their own.

It is not only a question of the formation of teachers but of the whole intellectual formation of Catholics for the future. In the absence of synodal decision-making, the Vatican could be a useful counterpoint to local political pressure. There should be a Vatican inquiry into the future of Irish Catholic higher education. And until that happens, no further third-tier divestments should take place. 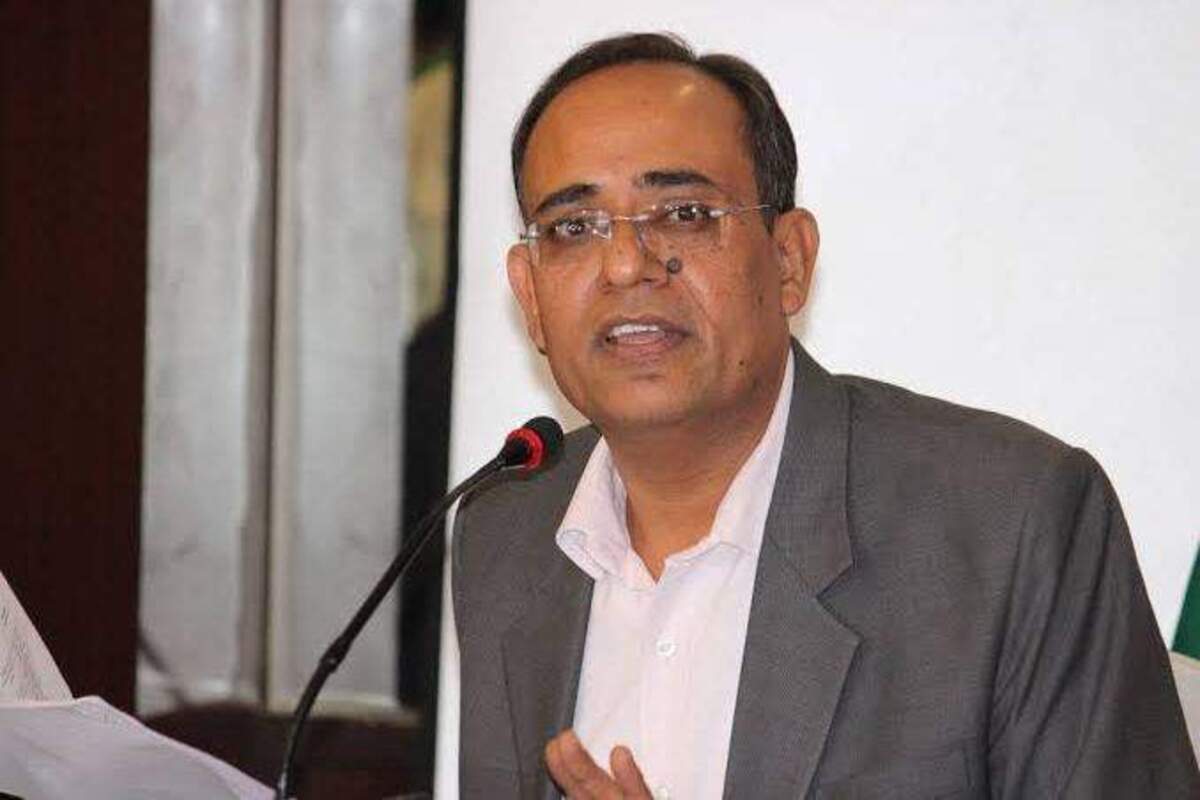 Principal Secretary for Higher Education hails progress made by J&K Muhurat Trading 2022 Do's and Don'ts: Time is your friend and impulse can cost you your money