Getting naturalized is much more difficult.

This not only means having to meet all legal and residency requirements set by Congress, but it means taking an American civic education test that would crush a random cable news talk show host.

Unfortunately, based on the results of the civic education test they take, naturalized American immigrants understand the uniqueness of their adopted country better than many native-born Americans.

The Civics Test is an oral exam in which a US Citizenship and Immigration Service (USCIS) officer asks candidates 10 questions from a list of 100 possible questions. A pass mark requires that six out of ten questions be answered correctly.

Immigrants undergoing naturalization regularly pass the test 91% of the time, demonstrating their solid understanding of our history, the functions of our government, and the duties of being a U.S. citizen.

Meanwhile, according to a recent Woodrow Wilson National Fellowship Foundation survey, only 40% of Americans by birth can pass the same test – a worrying finding for a representative republic that requires informed and engaged voters in order to thrive.

In 2020, the Trump administration made the U.S. civic education test more difficult.

Candidates were asked 20 questions from an expanded list of 128 possible questions such as â€œName one of the many things Benjamin Franklin was famous forâ€ and â€œName an American innovationâ€.

Critics have warned that the failure rate will increase, making the legal path to citizenship more difficult, but it is not.

The success rate for immigrants has risen to over 95 percent. (The Biden administration has since repealed the 2020 test and reverted to the previous 10-question test.)

How can we make native Americans as passionate about learning and understanding the basic workings of their government as newcomers?

The Woodrow Wilson Foundation believes that the traditional method of teaching American history – “memorizing dates, names and events” – is the crux of the matter.

To meet the challenge, the foundation created the American History Initiative which will use interactive digital tools – games, videos and graphic novels – to make American history more engaging for young and old alike.

Such initiatives are to be applauded and we hope they will produce millions of knowledgeable young people who understand the uniqueness of a country founded on the moral and political principles of the Declaration of Independence, which we celebrate every July 4th.

We are a country of individuals who should not be divided by our differences but who should be united by our basic rights to life, liberty and the pursuit of happiness.

Our government was designed to protect these basic human freedoms and our duty as citizens is to ensure that our government does not deny us our rights.

It’s a shame so few Americans born in the country are aware of this sacred duty to themselves and their children.

I think our Independence Day celebrations should start with the men and women who come from other countries to become Americans.

The passion of naturalized citizens for their new country will renew the desire of the rest of us to better understand and appreciate our many blessings and will motivate us to become better Americans.

Tom Purcell, author of “Misadventures of a 1970’s Childhood”, a humorous memoir available at amazon.com, is a humorous columnist for the Pittsburgh Tribune-Review. Send your comments to Tom at [email protected] 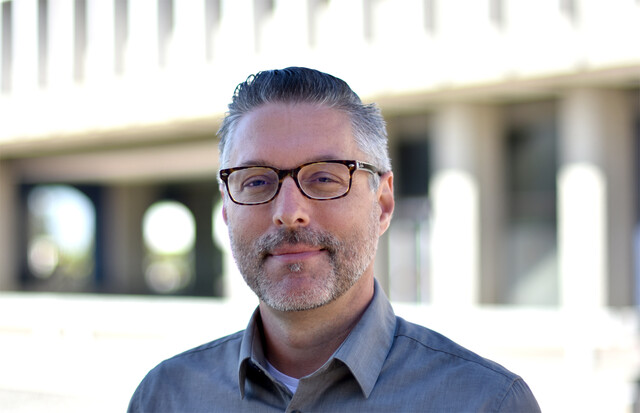 Do students need a Google account for the Google classroom?