One of the best ways to learn is to teach. Students reflect not only on what they have learned, but also from whom they might learn. If coaches do all the teaching themselves, they are missing a valuable resource: their athletes.

Setting up tasks where athletes observe, practice and then teach the same skill improves the learning process. It also allows the coach to see the big picture rather than constantly doing things himself.

This article will show some ideas and tasks to help coach and athletes improve their skills through peer training.

‘Do you understand?’ asks the coach. Athletes nod and trot to perform the exercise. Half of them start running in the wrong direction. The other half are scratching their heads, waiting to see what to do.

This is a classic training error that happens all the time. The athletes are bombarded with information, the coach is in a hurry, the athletes lack the confidence to raise their hands if they don’t understand something or don’t want to sound stupid, so everyone nods and continues. It then moves on to matches and all parties (except the opposition) are frustrated.

Learning does not take place when the coach speaks or shows videos. Learning takes place when athletes change their behavior. It doesn’t matter what the coach’s qualifications, knowledge, or level at which he has played if the athletes do not understand what is being said.

There are many different ways to coach. One of them is to set up practices where athletes teach each other the skill or practice or even create their own.

This three-word mantra helps explain learning by teaching: the coach shows the athlete the skill or exercise, performs it, then teaches another athlete the same.

When we are asked to teach someone a skill, we need to think about it differently than just doing it. We need to think about the beginning and the end, the key points, the words that can describe this and how to demonstrate it. All of these things reinforce our learning. We see things from a different perspective which can help us redo the skill. We also need to be certain of what we say and do.

The coach who asks a group of athletes to demonstrate and then teach can observe how things go backwards rather than focusing on the teaching themselves (they are still teaching but indirectly). This frees up their own brain space and allows for the big picture.

Removing the voice of the exercise trainer allows athletes to connect rather than passively listening. Connecting with others is one of the main reasons people play sports (learning something new and feeling competent is also why). This improves communication between the athletes who will hopefully transfer to the field or the field.

If everything is to be done with the coach as the intermediary, athletes will constantly look to the coach for answers. They will be subjects of the coach monarchy rather than active citizens in a democracy.

There are two main ways to introduce peer teaching.

The first is for the coach to introduce a skill or exercise to a small group of athletes and get them to teach their peers in a small group 1: 1 or 1 :. I would suggest starting with a 1: 1, which is less intimidating for the novice teacher.

I start with a simple skill and then expand. A bodyweight squat, looking at the knees in the same direction as the toes, or a vertical jump with a quiet landing where the hips, knees, and ankles all need to bend. The risk of injury is minimal, skill is limited and quick, and no equipment is required.

I have athletes demonstrate, explain key points and watch their partners exercise. I then check the effectiveness of the teaching by asking them who they think did the exercise correctly. We then watched one or two of the learners perform the exercise and agreed as a group if they were right or how they could improve.

If you think it is taking too long, remember that athletes are repeating the exercise several times the entire time this is happening. They learn either by teaching or by doing.

I then flip the teachers over and show them another exercise like the lunge or a variation of push-ups. We don’t do it all the time, but we do it regularly. Instead of a group of athletes with glassy eyes, we have a group of athletes interacting with each other.

The second method of peer coaching is when the coach asks the athletes to come up with a sequence of movements, a variation of an exercise or a skill themselves. They then teach it to their partner, who has to learn it and perform it. This is more appropriate for athletes who already have a good repertoire of movements and skills to build on.

One example is asking athletes to work in pairs and develop passing, receiving and moving exercises between them. Give them a time frame, the number of captures and the space in which they can operate. They then teach this exercise to another pair of athletes who perform it. Learners can then give their opinion on what they liked and how the exercise could be improved before teaching the other pair.

Coach observes all the time and can suggest improvements if athletes seem stuck, but only as a last resort. I find that it gives rise to a lot of great ideas and less valuable exercises that we can incorporate into the training one way or another.

The feeling of commitment and involvement in the sessions increases enormously when athletes do “their” exercises or drills. Working in pairs helps those who are less confident and increases the bonds within the team.

Later, the two pairs who taught each other can decide which exercise works best or merge ideas and teach four other athletes their “super exercise” and vice versa. Before the coach knows it, the athletes run the sessions.

A good coach tries to get fired: athletes play and compete, so they have to make decisions themselves. The coach is responsible for teaching them, guiding them and correcting them if necessary. Using small doses of peer coaching during sessions allows athletes to express themselves, interact and connect and deepen their understanding of the skills.

It also allows the coach to observe and collect new ideas integrated into their overall framework. Make the team stronger. 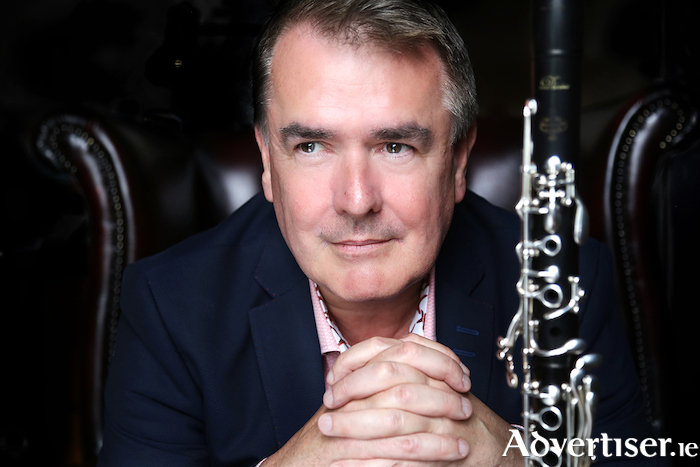 "When a teacher creates enthusiasm, it rubs off on the performer"