Commander John Slatinski IV (Ray) trained at Camp Ripley and completed equipment maintenance. Most outdoor activities in the area have been snowmobiling or angling and spearfishing. Snowmobile trails are in excellent condition, but extreme temperatures have reduced snowmobile activity. The latest snow event has helped smooth the surface of the lake. Line and spearfishing activity continues to be stable with moderate success noted.

CO Troy Fondie (Orr) reports that angling and snowmobiling activities were monitored during the week. Forest roads in the region and timber sales have been controlled. Equipment issues are ongoing. The administrative elements have been completed.

CO Shane Zavodnik (Virginia) Spent time patrolling area snowmobile trails and training during the week. He has also assisted several law enforcement agencies in the search for a known individual with multiple warrants for his arrest. After several hours of a multi-agency search, the suspect was located and safely apprehended.

Commander Sean Williams (Ely 1) reports that there was very heavy snowmobiling activity during the warmer parts of the weekend. Angling activity was stable, although success was low. Violations included untagged traps and possession of live bait on a designated trout lake.

CO Thomas Wahlstrom (Grand Marais) spent time checking out the trout lakes in the area. The officer assisted the Use of Force Team in teaching firearms tactics at Camp Ripley.

CO Anthony Bermel (Babbitt) has trained and worked for anglers, snowmobilers and cross-country ski trails. Person contacted after leaving two portable shelters overnight on local lake without identification or shelter tag; machinery and rubbish frozen in the ice; fish left on ice; and a tip set left out. The individual was also burning prohibited trash outside the cabin. Snowmobile speed violations have been addressed. Local trails are in good condition after recent snowfall.

CO David Schottenbauer (Silver Bay) angling and snowmobiling activity in the work area. Much of the week was spent at Camp Ripley for annual training.

CO Kylan Hill (Tofte) reports seeing heavy snowmobiling activity in the area throughout the week. A few check-in violations were dealt with, as well as passengers not stopping at crossings. Hill has received continuous calls about snowmobiles being illegally driven on the new unmotorized section of the Gitchi-Gami State Trail in Tofte. Snowmobiles also operate illegally on cross-country ski trails in Tofte. Please plan your route accordingly and do not ride your snowmobile near gates. Ongoing background investigation work has also been completed.

CO Vinny Brown (Northhome) anglers checked and snowmobile activities monitored. Anglers reported a fairly slow bite on most lakes. Enforcement measures have been taken for the unattended tipping line; no refuge permit; possession of fish of illegal length; and no fishing license in possession. A traffic stop was carried out, resulting in the arrest of an individual who performed a preliminary breath test over three times the legal blood alcohol limit. The individual received additional charges of refusing to test at the prison.

CO Jayson Hansen (Bigfork) patrolled state parks, worked anglers and small game. Many questions about game and fish have been answered. He also responded to wildlife complaints and assisted other agencies.

Commander Mike Fairbanks (Deer River) checked anglers, monitored snowmobile activity and attended training. The success of the anglers has been tremendous this week. Numerous complaints of vehicles driving too fast on the region’s lakes have come in this week. Enforcement action has been taken for license issues and possession of illegal length fish.

Commander Thomas Sutherland (Grand Rapids) worked ice angling and snowmobiling for the past week with lots of people enjoying the deep snow and better ice conditions. The trout season had its first full week of action with good catch rates seen in designated trout lakes. Remember that a single line and kept minnows can be used on these waters. Enforcement action was taken for the lack of an angling license in possession and the lack of current registration on a snowmobile.

CO Brian Holt (Grand Rapids) anglers and trapping activities throughout the previous week. Time was also spent following up on complaints from poachers and answering questions about sick and injured animals. Holt trained at Camp Ripley and responded to complaints about deer feeding. Feeding deer is illegal in Itasca County in response to chronic wasting disease. Feed and bait bans are in place across the state to prevent concentrations of wild deer in areas at higher risk for disease.

CO Taylor Hochstein (Hill City) monitored the end of the bobcat hunting and trapping season. Most hunters and trappers said they had to work hard to be successful in the deep snow in the woods. Angling and snowmobiling activities in the region continue to be highly dependent on weather conditions. The training took place at Camp Ripley.

CO Kipp Duncan (Duluth East) spent time working the trails and lakes in the snowmobile patrol area. A few fishermen came out braving the cold. Area snowmobile trails continue to be in excellent condition and are well used. Constable Duncan attended a training day at Camp Ripley and also spoke at a youth snowmobile safety course.

CO Keith Olson (Lake Superior Marine Unit) took on-the-job training during the week, worked on the snowmobile trails and lakes north of Duluth on the weekend. Fishing success has been slow for the most part in the region. Colder temperatures make the region’s snowmobile trails in good condition and firm.

CO Matt Miller (Lake Superior Marine Unit) ice fishermen and controlled snowmobiles. So far, strong winds have prevented accessible ice from forming on the Minnesota side of Lake Superior. The trails are in good condition with lots of snowmobile activity, especially on weekends. Enforcement actions taken for angling and snowmobile violations. 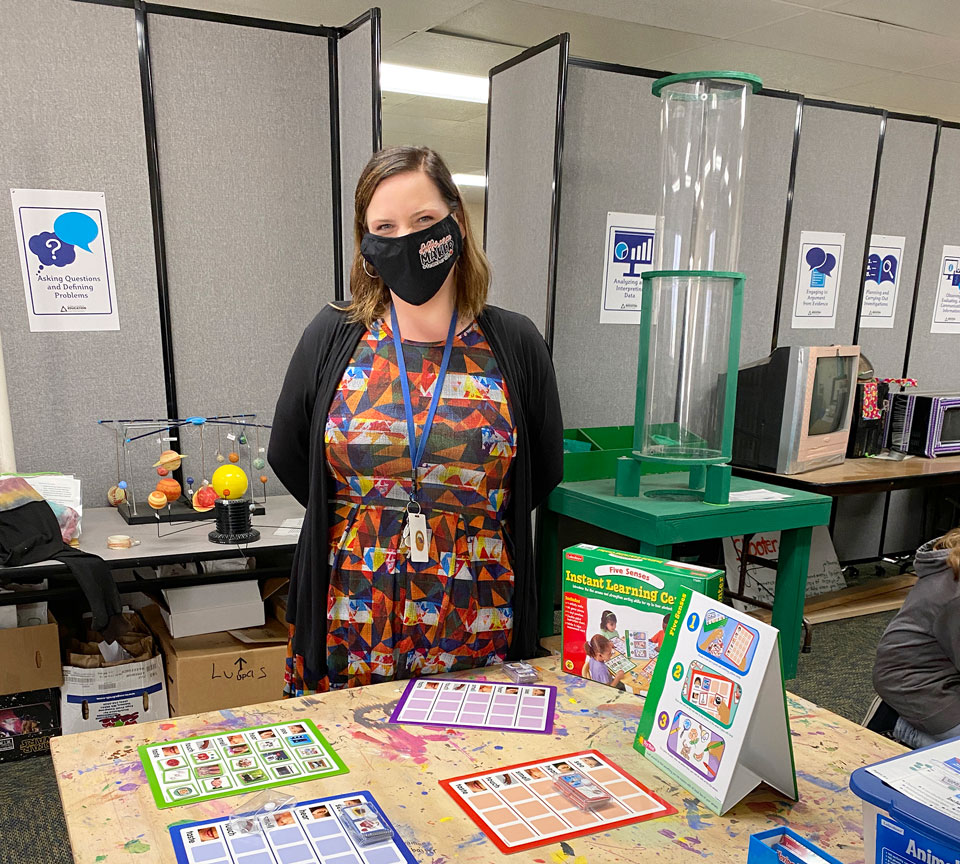 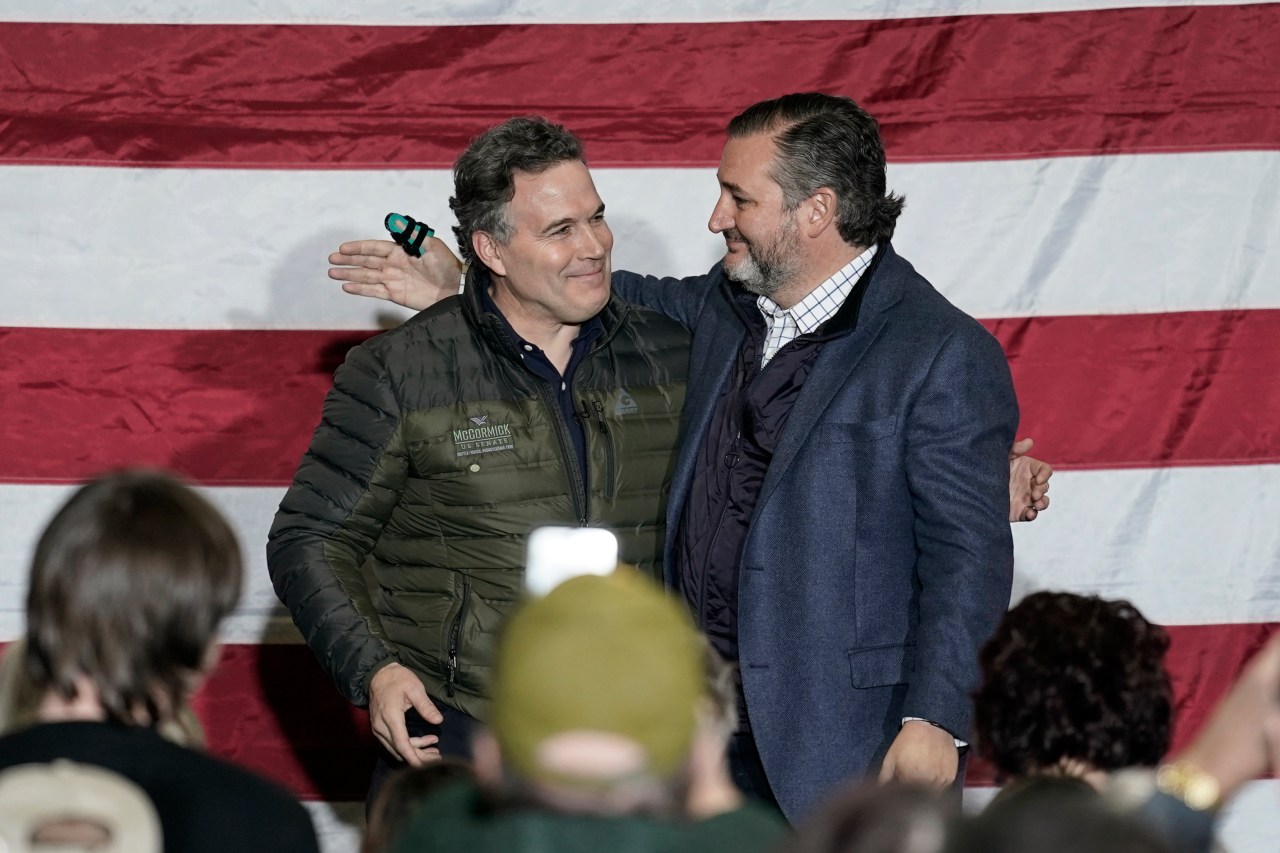