St. Margaret’s RC Elementary School in Loanhead, which is scheduled to close. Photo by Jon Savage.

The decision follows a review of denominational schools by the Midlothian Council which found that St Margaret’s is no longer viable due to declining schools and the very small number of children expected to attend from ‘August 2021.

The number of pupils at St Margaret’s has increased from 40 to 18 pupils and there are indications that a number of these children will be moving to other schools in the near future.

To date, there are no Primary 1 students enrolled in the school for the coming year and it is estimated that the number of students in the school next year could be as low as six. students.

On this basis, the school would operate a composite class P2 to P7.

Following the review, the board approved a recommendation that it retain six denominational elementary schools (instead of seven) and one denominational high school in the area.

â€œOur main goal is to stabilize and strengthen faith-based education within and across the Midlothian,â€ said Cabinet member of the Education Council, Councilor Jim Muirhead (Lab).

â€œAs a result of this very in-depth review, we are now more optimistic about our ability to recruit and retain sufficiently qualified teachers.

â€œMidlothian has growing enrollments in primary and secondary schools, and our Roman Catholic schools play an important role in providing capacity, especially in areas of increasing pressure, such as Bonnyrigg, Dalkeith, Gorebridge and Mayfield.

â€œOur review shows that our goals can be better achieved by retaining 6 RC primary schools and 1 RC secondary school. “

Statutory consultation on St Margaret’s will begin in September 2021 and, if approved, arrangements for the new catchment areas will be in place from June 2022.

At the start of the review, RC Primary Schools in Midlothian were operating with only 50 percent of the teaching staff having Church approval. Since then, sustained efforts have been made to employ more teachers with the necessary qualifications to teach in these schools. As a result, the board expects that next year 67% of teachers in its RC elementary schools will have the necessary approval.

The council’s learning strategy also includes investments in new schools and school expansions. During the past year, the renovation and expansion of the SacrÃ©-Coeur Primary School in Penicuik was completed and a new school building was opened at St Mary’s in Bonnyrigg.

The council has also received funding under the Scottish Government’s Learning Investment Program to replace the Mayfield School campus, including the replacement of St Luke’s RC Primary School. Plans are also underway for the renovation and expansion of St David’s Primary School in Dalkeith, and the strategy allows for an extension of St Andrew’s Primary School in Gorebridge. 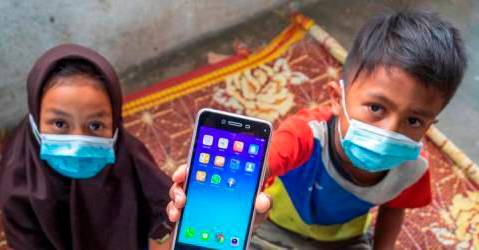 Support learners with poor or no internet 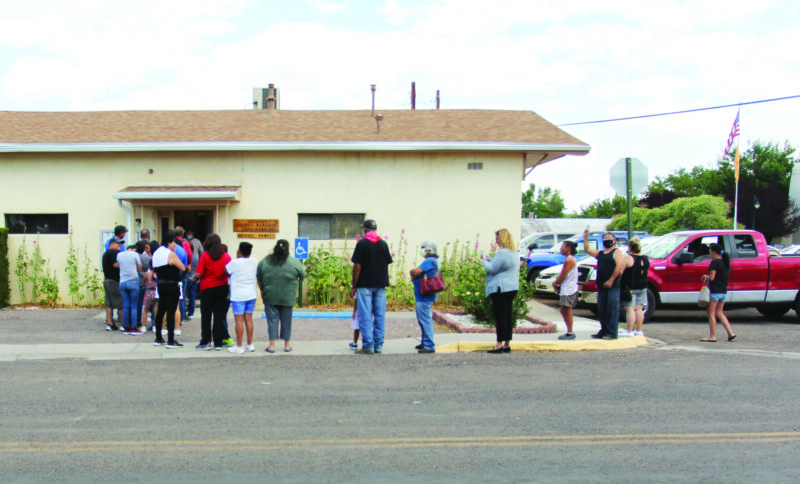