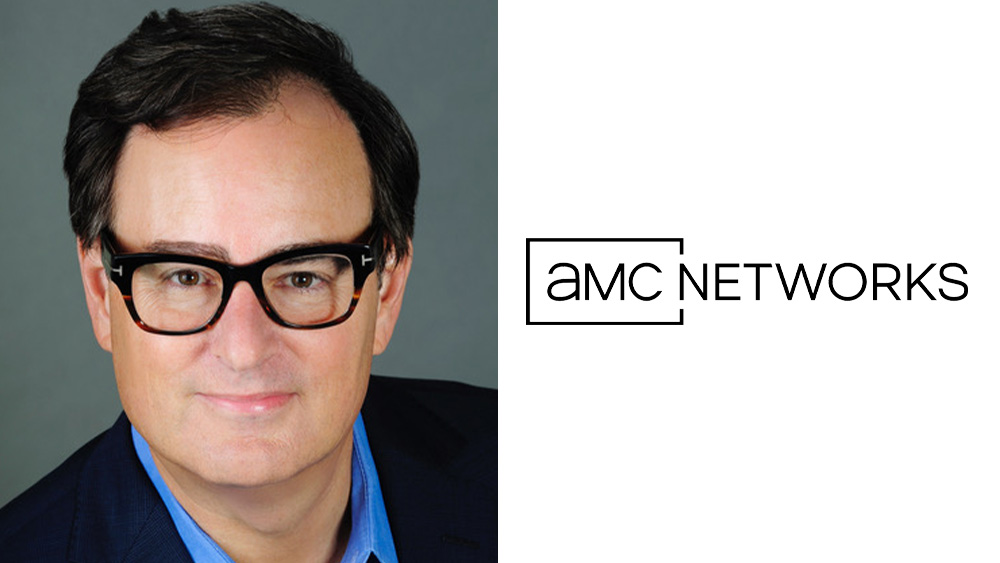 Dan McDermott of AMC Networks, President of Original Programming and President of AMC Studios, is expanding his role. In his new role as President of Entertainment and AMC Studios, McDermott will continue to oversee the original programming, production and operation of AMC Studios. In addition, McDermott will now directly manage the company’s business affairs, acquisitions and planning, and consumer public relations functions, which includes talent relations and rewards. These are some of the responsibilities previously held by COO Ed Carroll who left last month after 34 years at AMC. Executives who will now report to McDermott include Rafael Gomez, head of commercial affairs; David Epstein, executive vice president of content and inventory strategy; and Marnie Black, executive vice president of public relations.

â€œAs President of Entertainment and AMC Studios, Dan is expanding his role and building on the great work he has already done overseeing the development and production of our original programming,â€ said Matt Blank, CEO AMC Networks Acting. “His new responsibilities allow him to have an even greater impact on our continued success by engaging fans and promoting popular culture through our linear networks and our rapidly growing line of targeted streaming services, including AMC +.”

McDermott joined AMC Networks in early 2020, having recently led the scripted television partnership Lionsgate and BBC Studios. He previously worked at Fox and was DreamWorks’ first president of television. He has also been a producer, screenwriter and partner of Di Bonaventura Pictures Television.