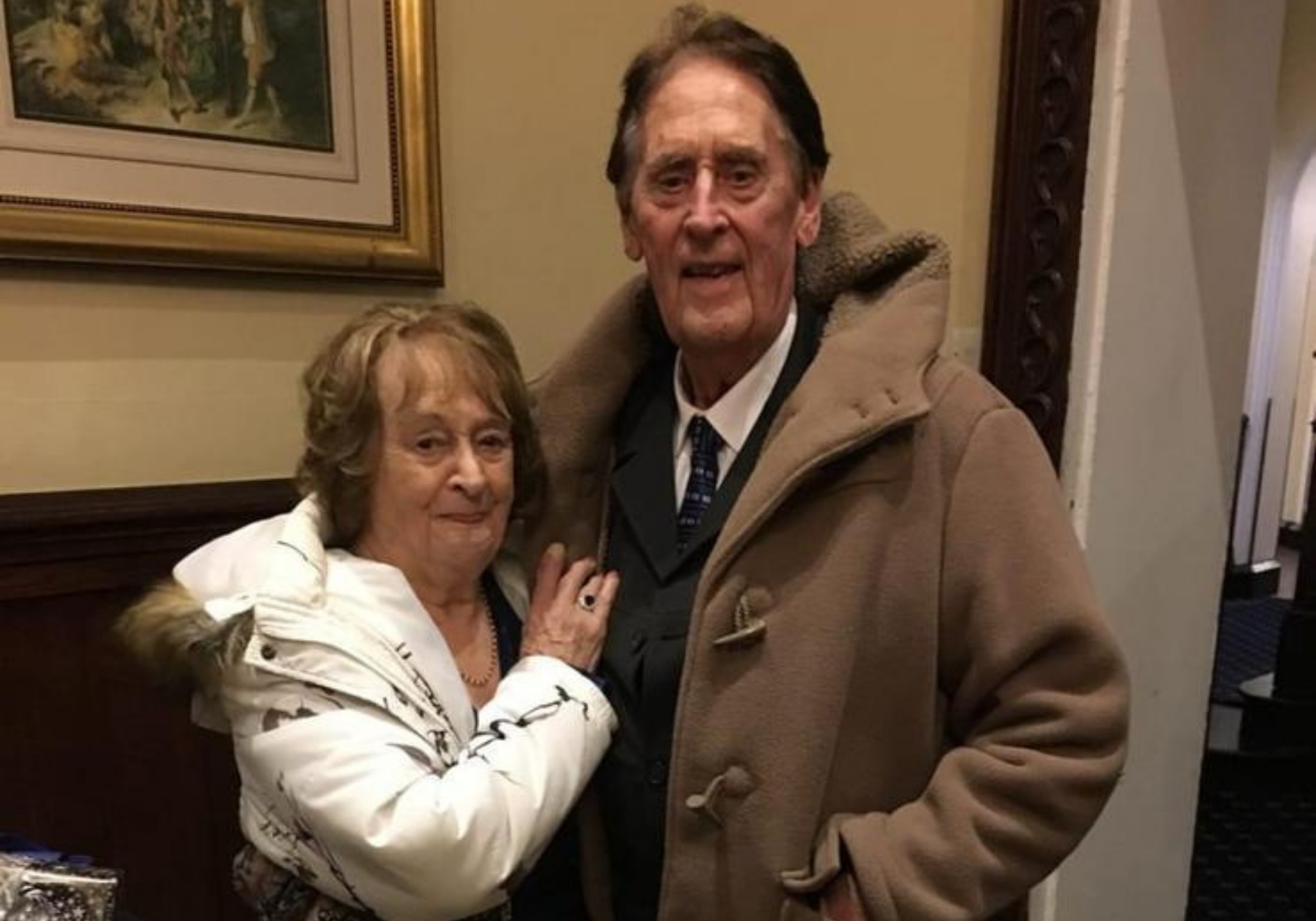 A loving 12-year-old grandfather and dedicated teacher has died aged 87.

A devoted member of St John’s Church, Jack, of Pendle Road, Great Harwood, was a highly respected member of the community.

Her daughter Nikki said: ‘He was such a beloved member of the family. He inspired us all.

“He was a happy man and he dedicated his life to teaching children.

Who was a wonderful father and an amazing grandfather – they all love him to bits and we all miss him so much.

John met his wife Pauline when he was at St John’s Primary School while being taught by his father.

Despite originally training as a plumber, John decided to be a teacher and after passing his qualifications.

He began his career as a professor of metalworking and carpentry in 1962 at Norden High School and Sports College, now Hyndburn Academy, Rishton.

He remained at the school for 30 years until his retirement in 1992.

He joined the Board of Governors of St John’s before becoming Chairman of Governors, a seat he held until his 60s.

He inspired his children, Nikki, Deborah and Andrew to take up teaching, with Pauline also being a teacher during her working years.

A tribute posted on a local Facebook group saw hundreds of comments, many recalling their memories of him, calling him a “true motivator”, “incredible teacher” and “true gentleman”. 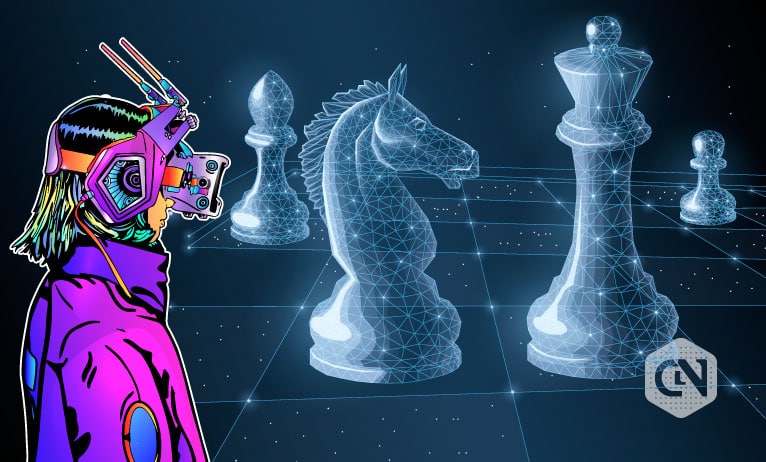 Animoca Brands and PMG Bring Chess to the Metaverse