Girls Calendar takes its name from its subject, a Florida dance troupe made up of women over 60 who perform at animal rescue centers, church fundraisers and local parades with boundless and infectious enthusiasm . Below, Love Martinsen and Maria Loohufvud explain how their intention to capture the troupe influenced their approach and how they managed to make the film on a shoestring budget.

Director: How and why did you become the director of photography for your film? What factors and attributes led you to be hired for this position?

Loohufvid and Martinsen: This film is about DIY. We are the directors, producers, directors of photography, editors, composers, choreographers. There was really no question of hiring another cinematographer because we wanted to keep it small and do it ourselves.

Director: What were your artistic goals on this film, and how did you achieve them? How did you want your cinematography to enhance the film’s storytelling and the treatment of its characters?

Loohufvid and Martinsen: We wanted to capture the universe of the Calendar Girls – really being inside the band, not just looking at them from the outside. As directors and cinematographers, we were kind of part of the group in every situation. We trusted our intuition and tried to capture every moment.

For the film’s choreographed dance scenes, the goal was to portray women’s emotions through dance. We planned each session carefully, but during filming we tried not to get stuck in our vision and improvised a lot to be able to really capture their feelings.

Director: Were there any specific influences on your cinematography, whether it was from other films, or visual art, photography or something else?

Director: What were the biggest challenges in producing these goals?

Loohufvid and Martinsen: When we started, we didn’t know which of the 30 Calendar Girls would be the most interesting for the film. We filmed hundreds of hours. It was very time consuming and at first it was hard to know who to focus on.

Director: What camera did you shoot with? Why did you choose the camera you made? What glasses did you use?

Loohufvid and Martinsen: We filmed with two Sony A7SIIs. One each. The lenses we used the most were a Voigtlander 40mm and a vintage Tokina telephoto lens.

The equipment was very light, which made us very flexible for any situation that arose. As this is a documentary, we had to be ready for anything at any time.

Also, we didn’t want a big camera between us and the women portrayed. We didn’t want that distance. In every situation, we were there as people – people who had cameras with us.

We did a lot of research before we started, and based on our budget and flexibility requirements, the Sony A7SII, paired with vintage lenses, had a nice cinematic feel that we really liked.

Director: Describe your approach to lighting.

Loohufvid and Martinsen: Since this is a documentary, we just had to go with the flow. It is natural natural light in all situations.

Director: What was the most difficult scene to achieve and why? And how did you do?

Loohufvid and Martinsen: All the dance scenes were very complicated. Even though we planned everything out and thought we had everything covered, for most scenes we had to go back and reshoot because we wanted it to be even better.

Thank you Calendar Girls for always doing it “just one more time” whenever we ask.

Director: Finally, describe the finish of the film. How much of your look was “prepared” versus done in the DI?

Loohufvid and Martinsen: In the beginning, we found a look that we really liked and that stayed with us until the end. 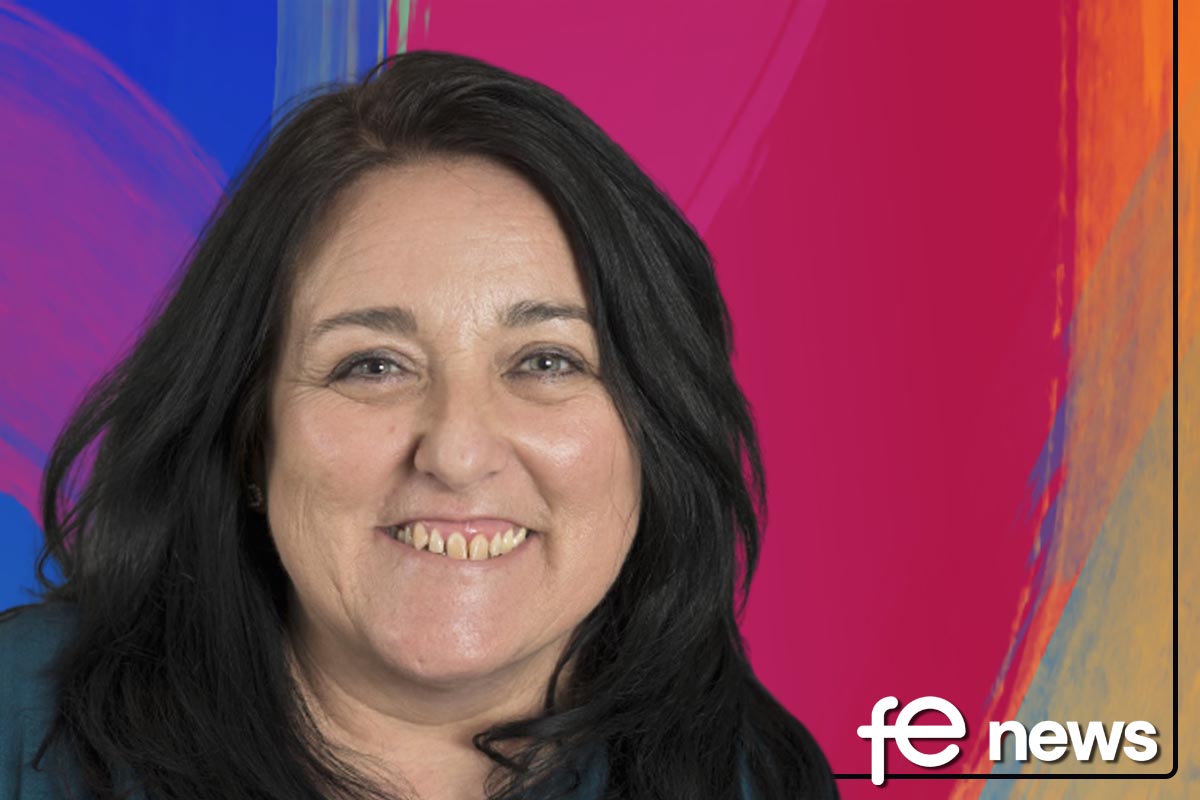