The Speaker of Parliament, Jacob Mudenda, and the Clerk of Parliament, Kennedy Mugove Chokuda, have been denounced as being corrupt and dishonest in carrying out their duties in Parliament.

The recent $9,000 laptop issue has raised serious questions about the integrity of Jacob Mudenda as Speaker of Parliament and Chokuda as Clerk of Parliament.

They awarded an inflated tender and woke up to deny it when treasury raised questions about the prices if they hadn’t awarded the tender how did the numbers get to the Treasure ?

According to reports, Parliament paid staff members USD 3,000 for a return ticket between Harare and Victoria Falls.

Much rot is swept under the rug in Parliament and MPs suffer while Chokuda, Mudenda and their allies live big.

The double standard and patronage of Chokuda and Mudenda also showed in their enforcement of the rules in parliament.

Section 194 (1) (a) of the Constitution requires MPs to demonstrate high standards of professional ethics.

It reads: “Public administration at all levels of government, including state institutions and agencies and government-controlled entities and other public enterprises, shall be governed by democratic values ​​and principles. enshrined in the Constitution, including the following principles (a) a high standard of professional ethics shall be promoted and maintained.”

Justice Mayor Wadyajena has been accused of abusing his position as Chairman of the Parliamentary Portfolio Committee and using it to engage in corruption and money laundering in an entity under his supervision.

It is unprofessional and unethical for Wadyajena to remain Chairman of the Portfolio Committee let alone travel abroad at the expense of Parliament and taxpayers, but he faces serious charges.

The Clerk of Parliament and the Speaker of Parliament ignored the charges and the case against Wadyajena and there is no precedent for this.

Temba Mliswa set up a privileges committee to discuss his retention as chair of the mining and mining development portfolio committee when he was the subject of allegations.

Wadyajena was arrested and the ZACC said it had strong arguments and evidence against the lawmaker and the parliament remained silent on the matter.

Why are the rules applied differently? Why do Chokuda and Mudenda protect Wadyajena and allow her to go on as she pleases as if indebted to her?

In the past, Mudenda and Chokuda shielded Professor Jonathan Moyo when a parliamentary portfolio committee wanted to question the former minister about missing ZIMDEF funds.

Mudenda and Chokuda moved in and shielded Jonathan Moyo from the portfolio committee that was conducting the investigations.

Could it be a habit they established to protect others while pursuing others?

Why the double standards in the august house, what is the particularity of Wadyajena that he cannot miss this international trip and that he must recover his passport under the pretext that he must attend to the business of Parliament? Is he the only MP who can represent the Parliament of Zimbabwe in Europe? Do we want to be represented by a legislator accused of corruption?

Mudenda and Chokuda must be fair and apply the rules fairly unless they are compromised and know they will be exposed if Wadyajena goes down. 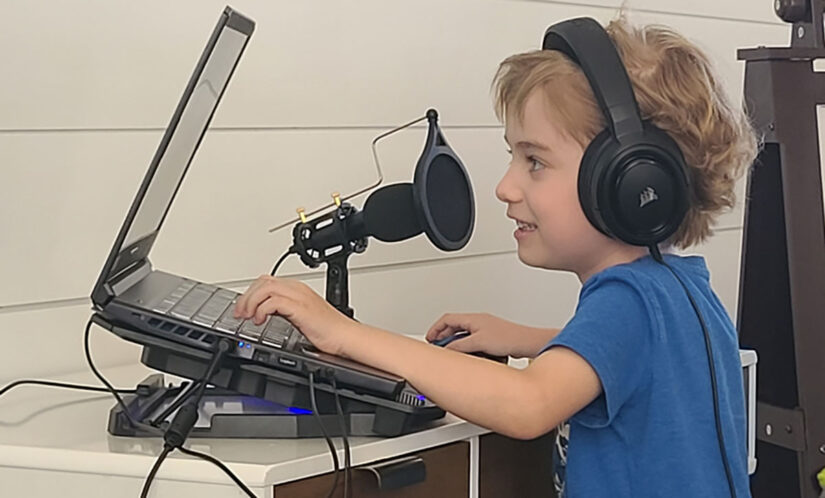