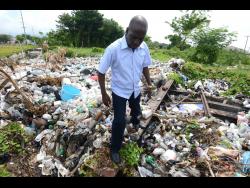 The contract of a National Solid Waste Management Authority (NSWMA) regional operations manager was not renewed and an accountant and procurement officer were transferred to agency headquarters in a shake-up following glaring anomalies in the operations of the public company.

NSWMA internal auditors revealed in a report dated November 2020 that 165 checks issued to 154 contractors in the amount of $32 million for grit removal work were deposited in two bank accounts belonging to an individual who did not was not a party to the contracts.

The sand removal work was undertaken in December 2019 and January 2020 in the municipalities covered by the Metropolitan Parks and Markets (MPM).

In a performance audit report tabled in parliament on Tuesday, Pamela Monroe Ellis said the NSWMA reported the anomalies to the appropriate law enforcement authority. As a result of this development, MPM’s Accountant and Procurement Manager were transferred to NSWMA Head Office and the Regional Operations Manager’s contract was not renewed.

The Auditor General’s Department’s review of work conducted between January 2018 and December 2019 revealed similar irregularities, demonstrating that the time period and value of the misstatements were more widespread than those originally reported by NSWMA’s internal auditors.

“Of the 399 payments sampled, we found 297 additional checks written to 132 people for a total of $67 million, which were considered suspicious transactions, increasing NSWMA’s risk exposure to $99 million,” added Monroe Ellis.

A review of MPM’s bank statements and cleared checks by the Auditor General revealed that 166 checks totaling $38.8 million had been deposited into the same two bank accounts at the same commercial bank, belonging to the same third party, which did not was not a party to these contracts. .

Giving details, the Auditor General said the respective bank account numbers belonging to the third party were listed on the back of the cleared cheques.

“Our audits revealed that commercial banks generally do not accept third party checks due to the increased risk of fraud, and in cases where such checks are accepted, they must be endorsed by the payees,” Monroe Ellis said. .

However, the Auditor General observed that, although not endorsed by individual payees, checks were processed and deposited in third-party bank accounts.

“It should be noted that the third party is engaged as a contractor to NSWMA and received payments totaling $229.6 million between April 2016 and March 2022 for solid waste collection and other services,” said she declared.

The Auditor General reported that the NSWMA had commissioned an investigation into the matter.

It was also revealed that a security feature on NSWMA checks to protect against fraud and tampering was removed by the Operations Manager and Accountant by uncrossing checks without evidence of payee approval , which made the checks payable to anyone.

Although the Auditor General was unable to confirm the bank accounts into which another 131 checks totaling $28 million were deposited, she noted that multiple checks were deposited, on specific days, into the same bank. with the same cashier handling most transactions.

Additionally, Monroe Ellis found that there was a general lack of segregation of duties in the NSWMA.

Citing an example, she said that in many cases, the operations manager performs multiple functions in the process of collating projects, authorizing purchase requisitions, approving purchase orders, signing contracts commitment, certification of work as satisfactorily completed and signing of cheques.

“Separating these functions would make it difficult for individuals to manipulate the system,” she said.

The Auditor General also reported that in a memo dated October 25, 2018, NSWMA Executive Director Audley Gordon issued a directive that, effective October 29, 2018, all purchase orders worth $200,000 or more must be approved by him.

As a result of this memo, it was discovered that regardless of the location of the work, in many cases the scope covered approximately 3.7 kilometers of roadway worth just under 200 $000, using the standard rate of $53,000 per kilometer.

The Auditor General noted that prior to this, the value of special projects and seasonal work normally exceeded this threshold. 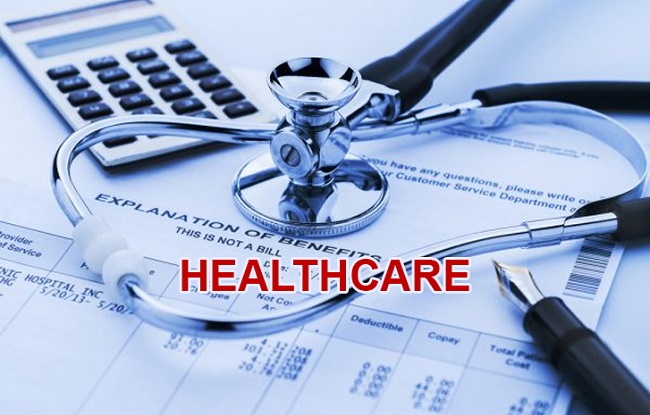 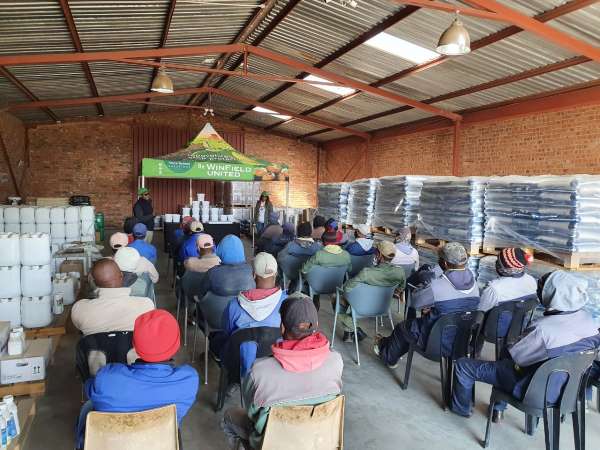