DURBAN – KwaZulu-Natal School Governing Bodies (SGBs) were disappointed by the last-minute exclusion of their teachers from the immunization rollout.

When Education MEC Kwazi Mshengu launched a mass vaccination campaign for teachers at the KwaMashu sports center on Wednesday, teachers employed by SGB were not part of the program.

The MEC announced that the department had decided to start with state-paid employees who were already registered on the system through their Persal numbers. Persal is an integrated human resources, personnel and salary system used by all national and provincial government departments.

He said staff paid by GBS would be vaccinated at a later stage. The announcement contradicted the statement by Basic Education Minister Angie Motshekga that all teaching staff, including paid SGB staff, would be vaccinated when teacher deployment began.

â€œWe are unhappy with this unequal treatment of teachers. For us, they are all teachers with the same status and the same qualifications. They do the same job and have the same challenges, so treating them differently and excluding them from the same benefits is unfair treatment from our government, â€said Gani.

Mfaniseni Ngcobo, president of the National Association of School Governing Bodies, said as long as they understood the explanation that there was not enough vaccines, they could have been informed sooner. He said most of their teachers only learned of the decision on Tuesday when he learned about it at a vaccination site on Wednesday.

â€œWe are all children of government and we deserve to be treated equally and fairly by all public institutions. It doesn’t matter who pays who, but the teachers do the same job, â€Ngcobo said.

Some teachers paid by SGB were still unaware of this decision.

The provincial executive director of the National Organization of Professional Teachers of South Africa, Thirona Moodley, said it didn’t make sense to exclude staff employed by parents as they do the same job with the same challenges .

The head of the provincial health department, Dr Sandile Tshabalala, said KwaZulu-Natal initially aimed to vaccinate 30,000 staff per day, but had to reduce that number to just over 20,000 due to the number of vaccines received by the department.

The Democratic Union of Teachers of the SA (Sadtu) and the National Union of Teachers (Natu) said they were happy that the long-awaited teachers’ day had finally arrived, but were upset that there was not have enough sites in some districts.

Sadtu provincial secretary Nomarashiya Caluza and Natu eThekwini chief Phindile Mnabe said they noticed that in Amajuba district Newcastle only had two sites and teachers in Utrecht and Danhauser were obliged to travel long distances.

Nokuthula Dube, a teacher at Amandlethu High School in Inanda who had previously contracted the coronavirus, said on Wednesday that she was delighted to finally be vaccinated.

She had been infected with half of the staff at her school. She felt nervous before being vaccinated, but said she was happy and felt good after receiving her vaccine.

Teachers who spoke to the Daily News before being vaccinated said they forgot the negative messages and were anxious to get the shot.

Education spokesperson Kwazi Mthethwa said 21,773 KZN teachers and support staff were vaccinated on Wednesday and they were satisfied with the way the deployment began. He said some of the 70 vaccination centers would remain open all weekend, and teachers should check the website of the health ministry and district education offices for more information. 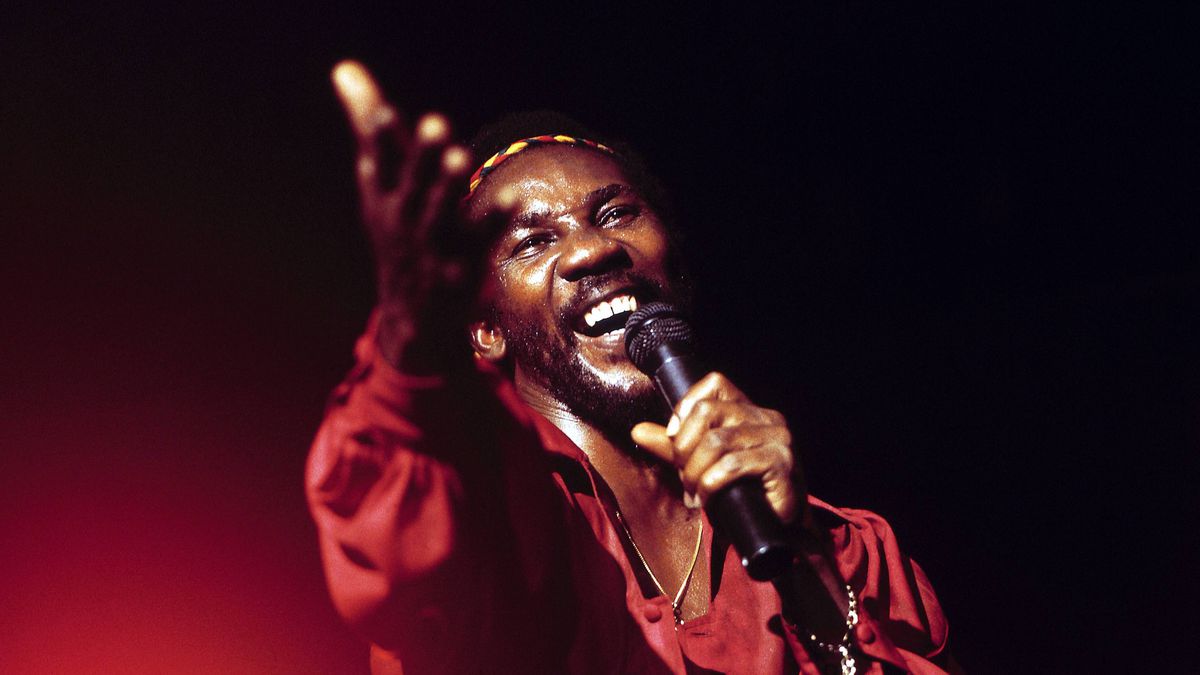