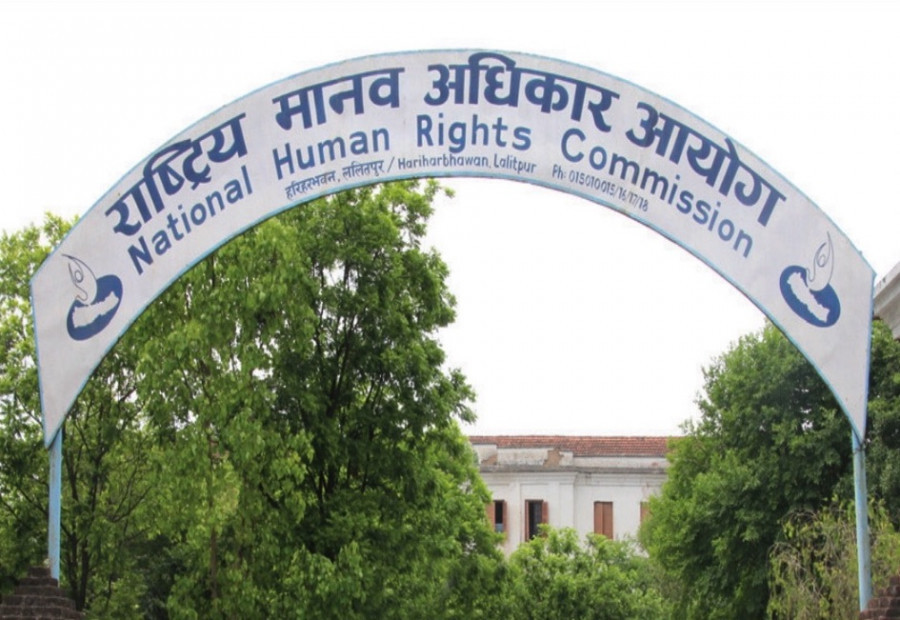 The alliance, an umbrella body for national human rights institutions in 127 countries, conducted a review on October 28 of the â€œAâ€ status of the constitutional human rights watchdog following complaints that the appointments of its president and members were made in violation of national laws and the Paris Principles.

On February 3, President Bidya Devi Bhandari appointed the president and four commissioners of the National Human Rights Commission (NHRC) on the basis of recommendations from the Constitutional Council. The council recommended them after a controversial amendment to the Law on the Constitutional Council (Functions, Duties and Procedures) through an ordinance of December 15 last year.

Their parliamentary hearing could not take place because the then Prime Minister, KP Sharma Oli, dissolved the House of Representatives on December 20. They were appointed in accordance with federal parliament regulations which state that those whose hearing cannot be conducted within 45 days of the recommendation will be granted automatic appointment.

At least a half-dozen lawsuits challenging the ordinance, council recommendations and appointments are pending in the Supreme Court. The alliance’s accreditation subcommittee said, although it recognizes the commission’s assertion that the appointments were made in accordance with Articles 248 and 292 of the Constitution of Nepal and in accordance with the ordinance issued by the president, he is concerned about the appointment process.

Adopted in 1993 by the United Nations General Assembly, the Paris Principles set six criteria that national human rights institutions must follow. These include autonomy from government and constitutionally guaranteed independence, in addition to adequate competencies, pluralism and the availability of resources and powers to conduct investigations.

The review will be conducted in June next year and will decide whether to downgrade the â€œAâ€ status of the constitutional human rights watchdog. The subcommittee further stated that it is extremely important to ensure the formalization of a clear, transparent and participatory selection and appointment process for the decision-making body of the human rights institution in the binding legislation, regulations or administrative guidelines, if applicable.

The downgrading of the national human rights commission means a deterioration of the human rights situation and a lack of independence of the rights monitoring body. “The alliance has had a year to correct the appointment process,” Bed Bhattarai, former secretary of the commission, told The Post. “It is highly likely that the commission will lose its current status if the current appointment is not rectified.”

Former Supreme Court Justice Top Bahadur Magar is the chairman of the commission while Surya Dhungel, Mihir Thakur, Manoj Duwady and Lily Thapa are its members.

In its review, the alliance recommended making vacancies widely known, maximizing the number of potential candidates from a wide range of social groups and degrees, and promoting broad consultation and participation in the process. application, selection, selection and appointment. He also suggested evaluating candidates based on predetermined, objective and publicly available criteria and selecting members to serve in their individual capacity rather than on behalf of the organization they represent. 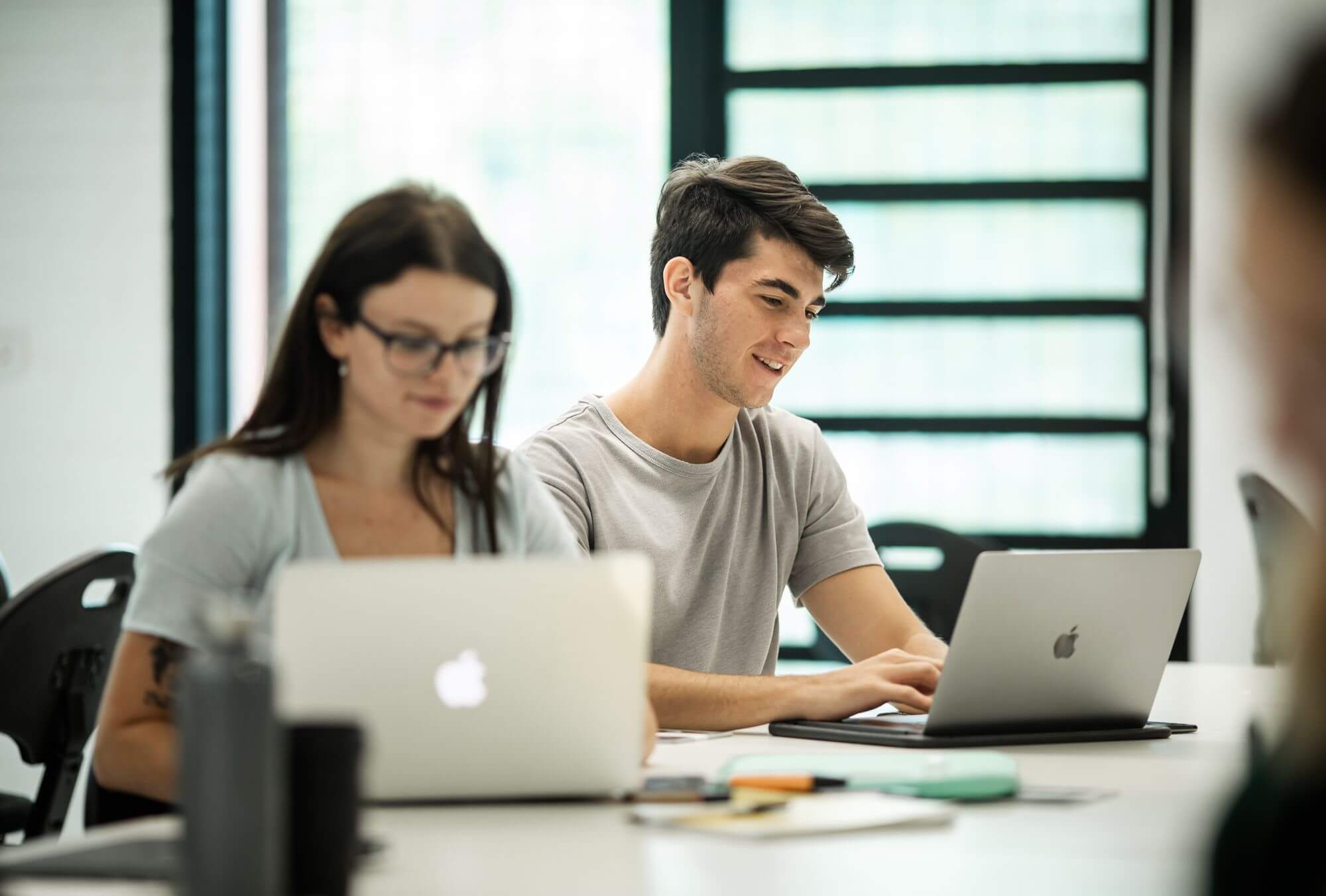 Where are the graduates sought after