The government, through the Ministry of Education and the Commission for Technical and Vocational Education and Training (CTVET), has provided free training since 2017 to more than 17,527 apprentices and master craftsmen through the country.

TVET Commission Director General Dr Fred Kyei Asamoah, who announced this, said the move was part of the government’s support for young people to be empowered to contribute to the development of the national economy. .

He explained that supporting young people was also part of the transformation stages of TVET in Ghana and the government’s transformation agenda to formalize the informal sector and provide them with world-class skills to make them competitive in the economy. global scale.

Dr Asamoah announced it on Friday during a press briefing in Accra.

He insisted that, given the necessary support and acceptance, the TVET sector has the opportunity to turn around the national economy as soon as possible.

Dr Asamoah was particularly enthusiastic because of the 17,527 beneficiaries of the training, 73% of them were women.

This, he described as a huge success for the project as it had the potential to increase the income levels of women, seen as a vulnerable group in our society.

The project is a Government of Ghana initiative implemented by the Commission for Technical and Vocational Education and Training (CTVET), with funding from the German Development Bank (KFW) and the Government of Ghana to improve skills , the competitiveness and productivity of the Ghanaian informal enterprise. sector.

The objectives of the project are; improve access to TVET; strengthen TVET actors; and establish a coherent incentive system for training providers.

He also said that an additional 50,000 learners will receive free apprenticeship training by the end of 2021 under the Job and Skills project and the Ghana TVET voucher Project.

When interacting with some of the beneficiaries across the country, they indicated that they had heard about the project through their respective professional associations and had applied to join.

The beneficiaries expressed their gratitude to the government for initiating the training and urged the government to extend the project to all apprentices and master craftsmen in the country as “it was the safest way to provide our craftsmen with relevant skills. for the world of work. . “ 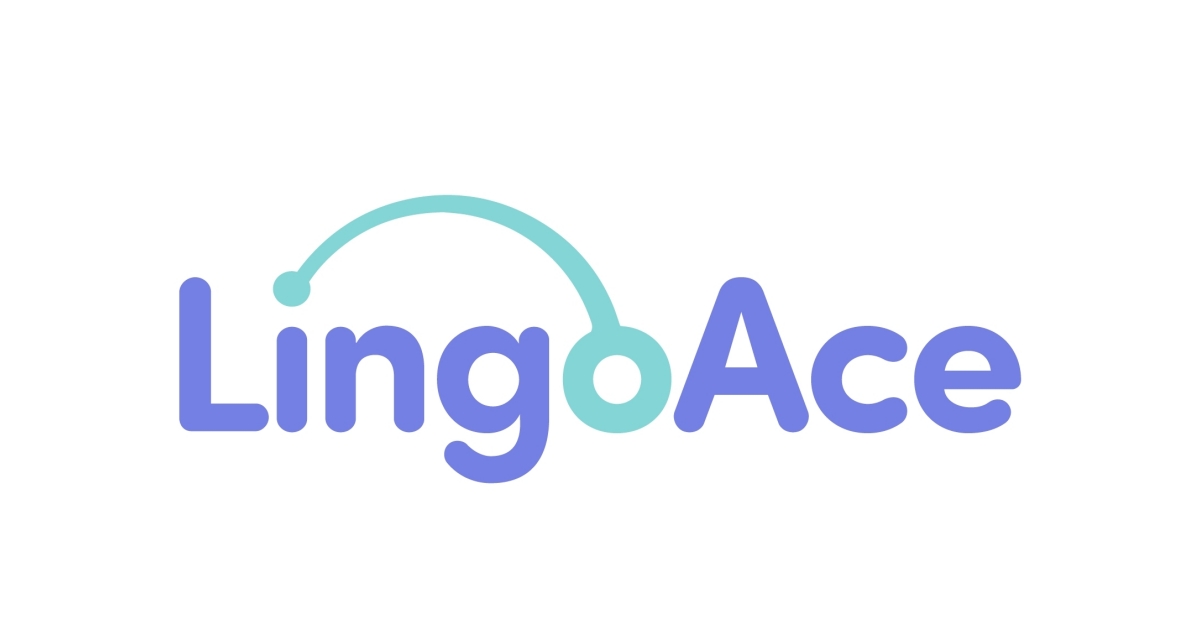 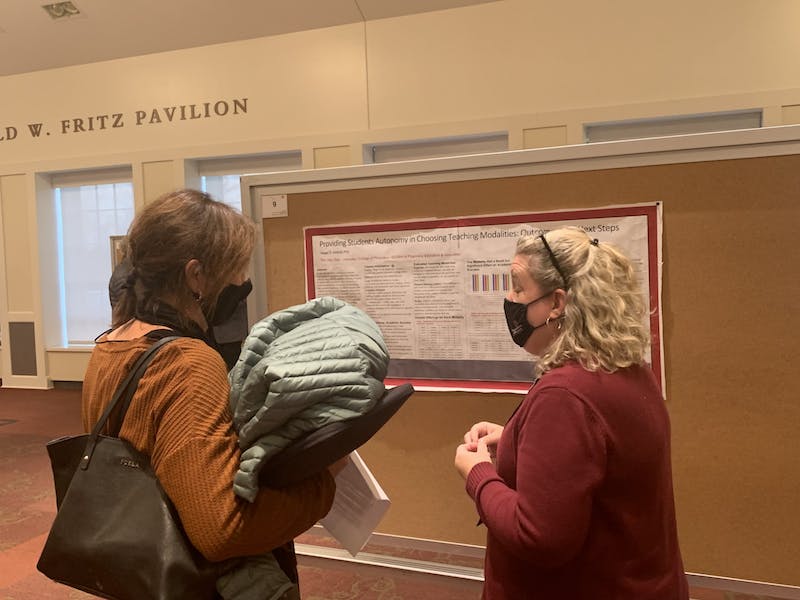 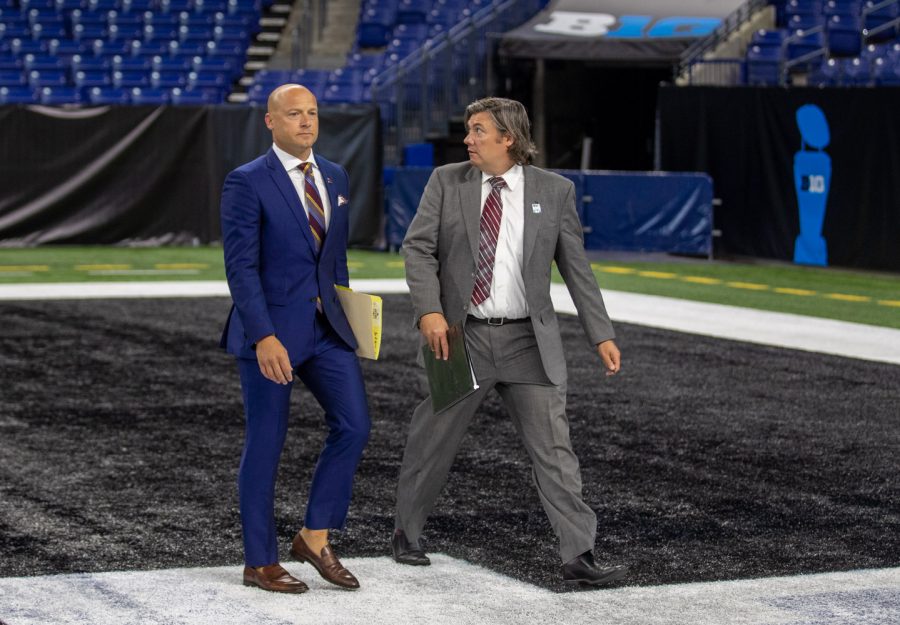 Big Ten football coaches are excited about the name, image and likeness