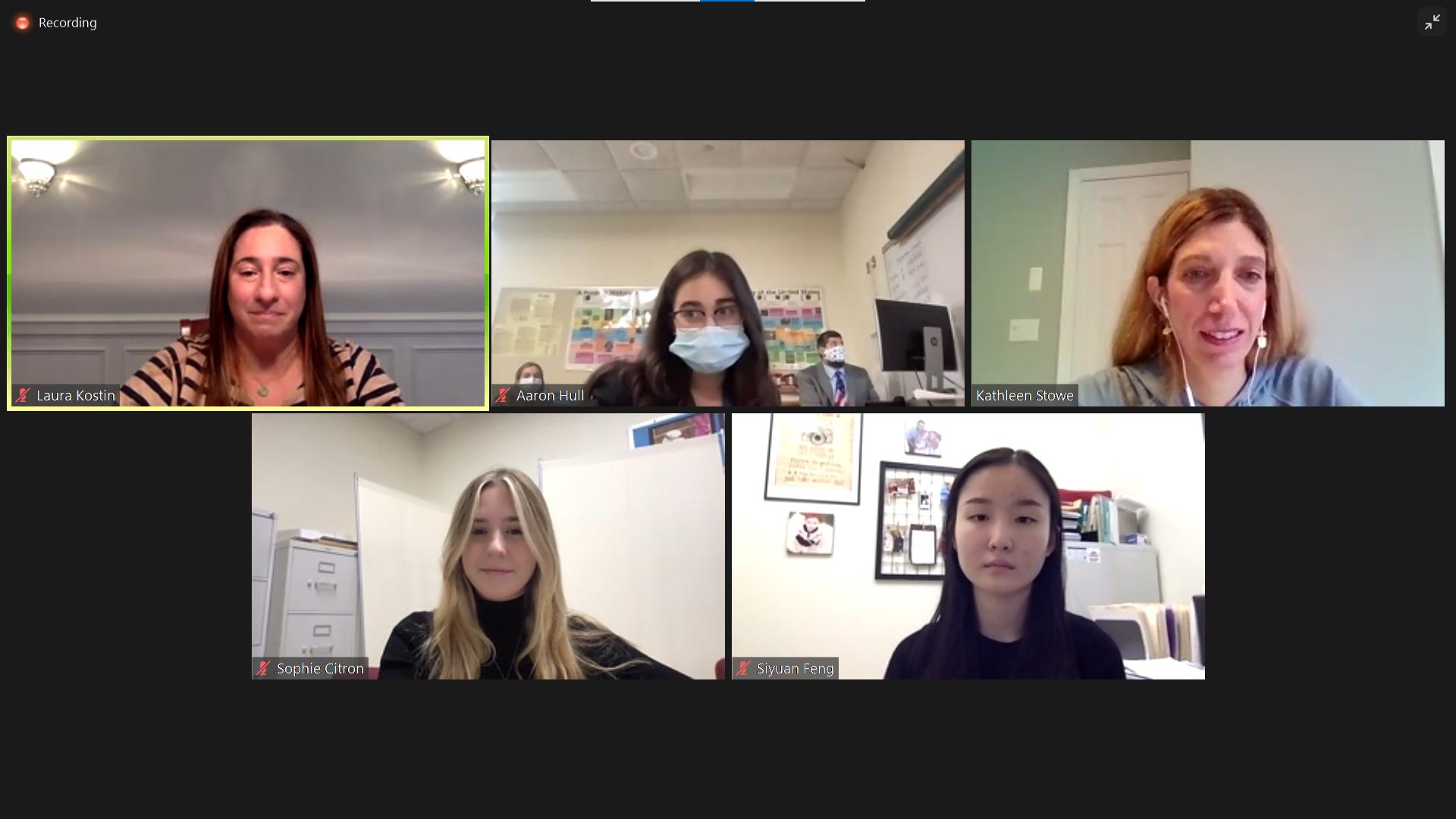 GREENWICH – Students at Greenwich High led the policy debate on Friday afternoon, questioning candidates for the Board of Education on issues ranging from the state’s mask policy in schools to needed improvements in school buildings.

Republicans Michael-Joseph Mercanti-Anthony and Cody Kittle and Democrats Laura Kostin and Kathleen Stowe, the current vice-chair of the board, participated in the Zoom debate, hosted by the We The People Club of Greenwich High and the League of Women Voters of Greenwich.

Republicans are in a competitive race for two seats on the board. With two candidates for two places, Democrats are almost guaranteed to have seats.

Republican candidate Megan Galletta was invited but turned down due to a labor dispute. Kara Philbin, who is running as a written candidate, was not included.

GHS students gathered the questions posed by students Sophie Citron and Alyssa Feng. The debate was split into two parts, Democrats and Republicans asking the same questions but separately.

When asked how to prevent another construction emergency, such as the ceiling collapse that happened last winter at North Mianus School, Kittle said there were “big problems” that the district faced with school buildings. He highlighted the state of Central Middle School and said he would put repairs “high on the priority list.”

“A lot of what the board should be doing is pretty boring – and structural security and buildings would be one of those things that probably doesn’t get a lot of attention unless it’s politicized,” he said. Kittle said. “North Mianus has not been flagged as a problem and the way they installed the ceiling 20 years ago was done incorrectly.

“This presents a good opportunity to take a step back and take a closer look and try to think about the structural problems that may exist in buildings from previous work done and go and check them out,” he said. he declares. “That would be a very good use of the expense.”

It could have been a tragedy if the ceiling had collapsed when school was in progress, said Mercanti-Anthony. “The only reason we moved on so quickly is because it happened during the (school) holidays,” he said.

“We did not see why this was not reported during the examination of the building,” said Mercanti-Anthony. “What was the system failure that allowed this to happen?” What else could there be out there? This is the kind of detailed work that is the responsibility of the board. We can’t just move on now and talk about other things.

The mask requirement in schools, which is a state mandate of Governor Ned Lamont, was the subject of another question.

Candidates for the Board of Directors

There are four seats to be filled on the Board of Education in Greenwich, and no more than two can be elected by a party. Voters can vote for a maximum of four candidates. There is also an independent candidate in writing.

The Democratic candidates are Laura Kostin and incumbent Kathleen Stowe.

Kara Philbin is running as an independent candidate in writing. .

If and when the use of the mask is left to the district to decide, Kittle said several factors should be considered, including the latest research on student safety.

“It is not acceptable for leaders to say that we are doing this because someone else told us, but we are not going to give you any other justification,” he said. . “It is up to the school board, superintendent or principals if they make a choice – they should be able to justify it. You need to examine the data at this point to see what the appropriate trade-off is. “

Mercanti-Anthony has said he is not in favor of lifting the mask’s tenure now.

“I think masks are protecting us right now,” he said. “When the decision is made, it will be made by experts who are much higher in the food chain than the Greenwich Board of Education. … It doesn’t make sense to get ahead of the CDC. I hope it’s sooner rather than later, however. I don’t like my kids going to school with masks on. Hopefully this will be over soon, but for now the priority must be to keep everyone in school and keep everyone safe. “

For Democrats, regarding the mask issue, Stowe said she was chair of the policy committee that developed the district’s first mask policy, which allowed students to return for classes in person for the start of 2020-21 school year.

Stowe said she was proud of the way the board worked with the school and district administration to make the return to class happen.

“I know it hasn’t been easy a few years,” said Stowe, who is the only current school board member on the ballot. “I think we all want to come back to life without masks. As for vaccines, there was obviously no decision on this (for the students), but your teachers are obliged to be vaccinated by decree or (submit) to weekly tests. We have a very immunized community, and I know that’s what makes the difference in keeping our number (of cases) low and keeping us in school.

Kostin said it was not the board’s job to act as health officials. She said she hoped city and state health departments would soon notify the community when they could “get back to normal.”

“I hate masks,” Kostin said. “I have more masks than shoes. It’s so depressing, and I’m sure you all feel the same way. It is not normal to exist in a global pandemic. It is so difficult for the students in particular.

Although she was unable to attend the debate, Galletta made a statement afterwards and said one of the most pressing issues was the drop in district test scores, which she said was accelerated by the COVID-19 pandemic.

“At all learning levels. from special education, ESL, grade level and advanced learners, we need to identify and address the gaps due to months of distance and hybrid learning, ”Galletta said in a statement. “Our special education students suffered tremendously during COVID without the interaction and support provided by the caring and attentive teachers and staff they trust.”

She said she “would strive to empower administrators to promote a standards-based, ethical, rewarding and stimulating curriculum that meets the needs of a diverse community of students.” 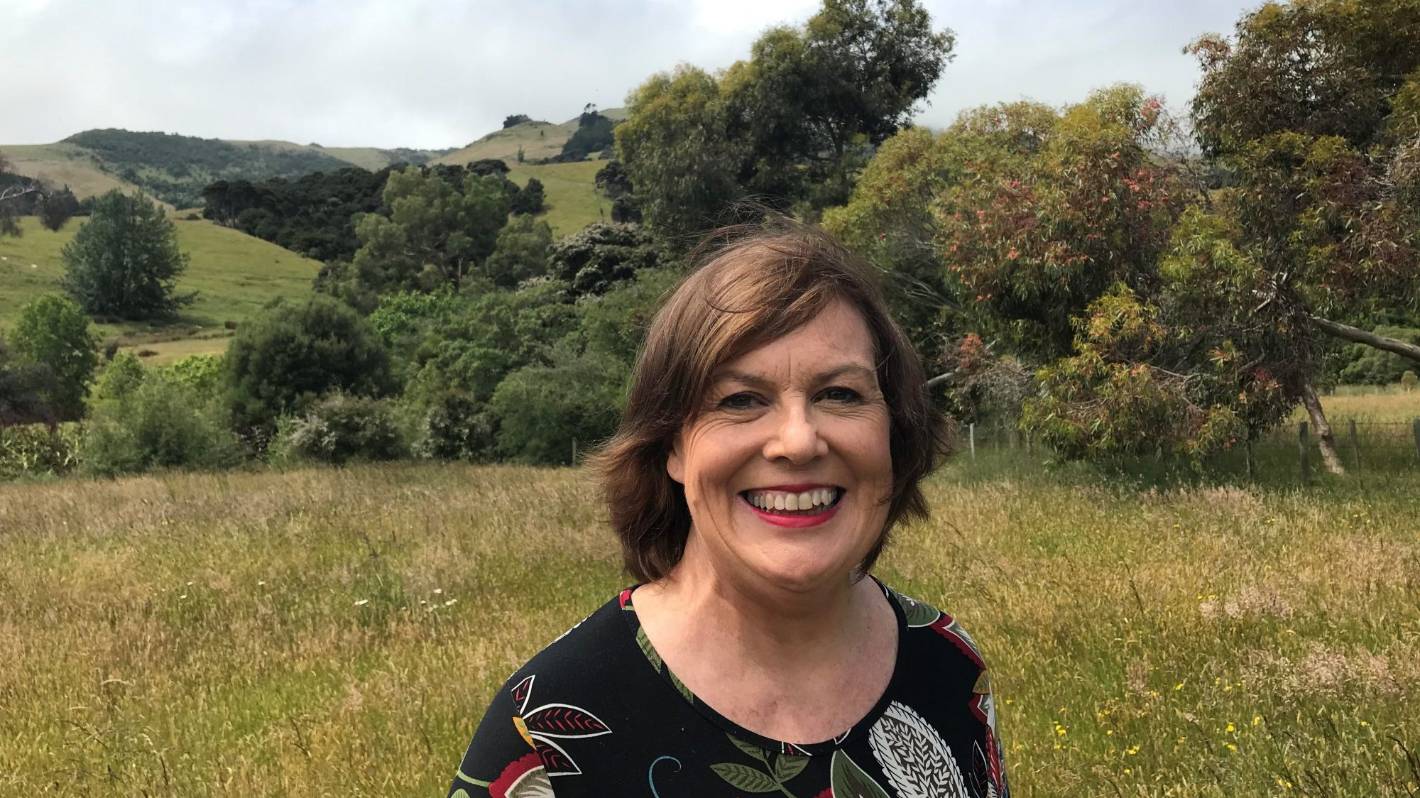 In anticipation of Glasgow, let's not dampen our enthusiasm 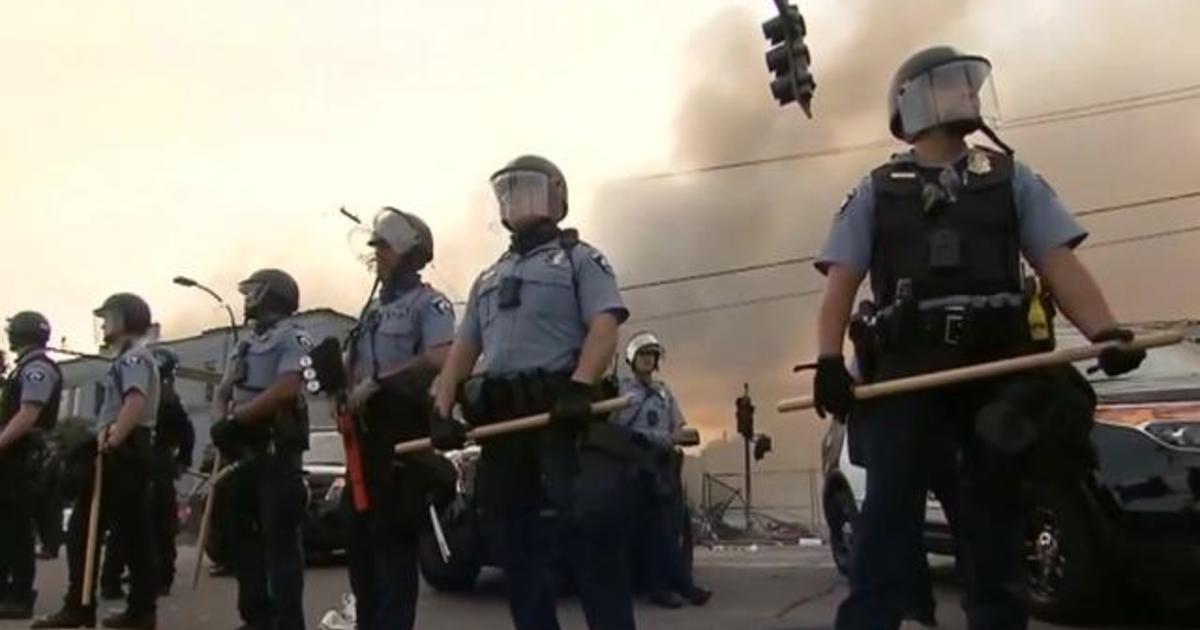 The future of the Minneapolis Police Department is on the ballot. Here's what you need to know.