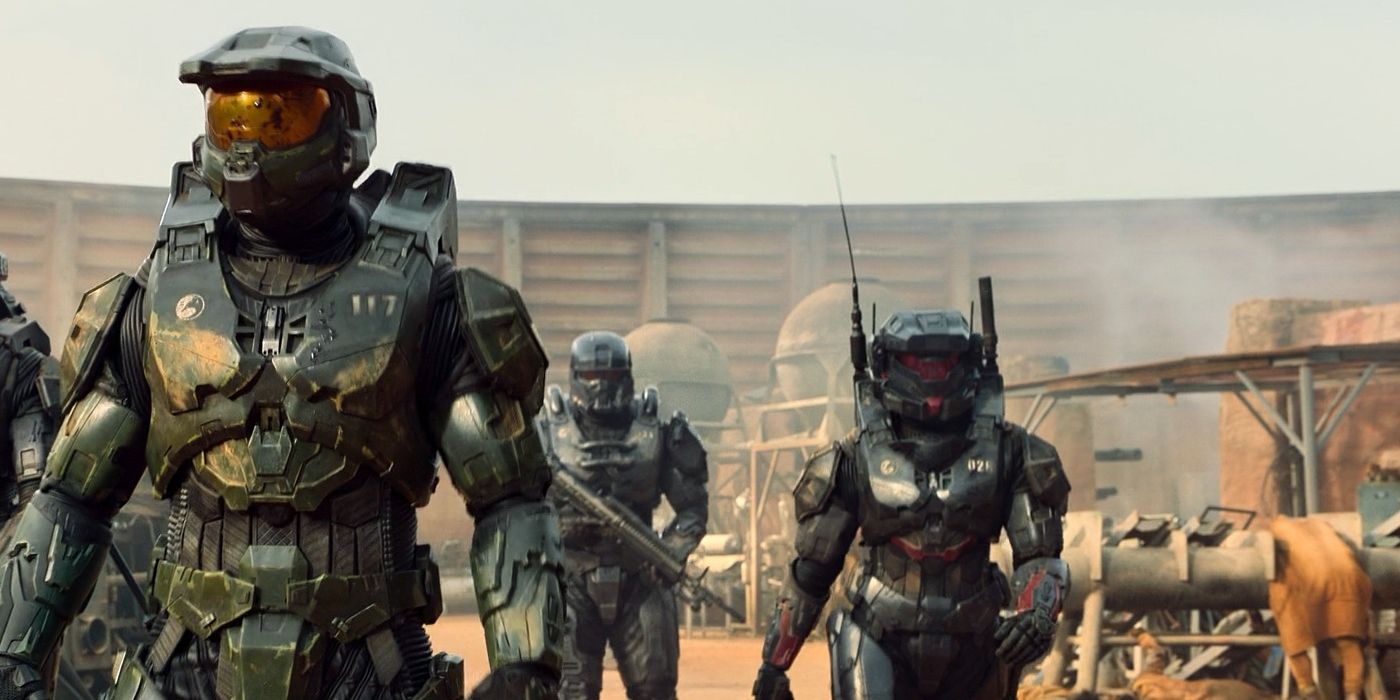 Executive producer Steven Kane reveals why he found the task of bringing a massive and beloved franchise like Halo to television so exciting.

Adaptation of the worldwide hit video game series Halo in new media was a massive effort by everyone involved. Bringing the series to Paramount+ alongside collaborators from Microsoft, Studio 343, Showtime and Amblin Television, the people behind the scenes at Halo were tasked with a unique challenge: to adapt the series in a way that would honor fans of the original games while charting their own course for their take on the iconic Master Chief and his conflict with the Covenant. It’s a challenge that many may have balked at, but TV veteran Steven Kane accepted.

By attending the premiere of Halo (which is now available to stream on Paramount+), CBR had the chance to speak with Halo Executive Producer and Writer Steven Kane on Help Halo to a new medium. He described what it was like to work with the creators of the game series to “dodge landmines” that could have occurred in bringing the video game to life.

RBC: It’s been a long way to go Halo to screens in this form. What was the pressure to help bring this series to life?

Steven Kane: Well, I’m so glad I got to be the one to land the plane, but I never felt the pressure more than usual to put on a good show. I’ve always been aware of the canon, the lore, and the fanbase, but I didn’t see it as pressure. I saw him as a source of inspiration and enthusiasm. How lucky am I to be part of it? Honestly, I’ve been doing this for 20 years and I still have so much fun walking on set. Here I’m walking on set and there’s Warthogs and blue screens and I’m like, “Oh, there’s going to be a ship over there. It’s going to be an alien.” So it was just fun from start to finish. It was hard. We were in Hungary, we shot through COVID, had a thousand people in a team from different countries. It was a major undertaking, but it was still fun.

Bungie and 343 and Microsoft, they were really good at helping us… dodging landmines, because they’ve got 20 years of that under their belt, right? They recognize that every fan has their own version of Master Chief. Each fan has their own relationship with the game. They want to respect that and honor that, but recognize that it’s our story that we’re going to tell. So they just reminded us that people are watching.

For example, today I was on a three hour visual effects call. I do it every Wednesday. You review every shot and you’re like, “Isn’t that good, isn’t it?” because we know fans can pause and look for stuff, you know? So we did it knowing we had an audience that cared about us. By the way, there’s no greater thrill than that, knowing that people actually cared about what we were doing. So we took that as a [test]just enthusiastically.

Halo is streaming now on Paramount+.

Brandon Zachary is an associate writer at Comic Book Resources and has been writing for CBR since 2018. He covers breakouts on comic books, film, television, video games, and anime. He also does industry interviews, is a Rotten Tomatoes Certified Film Critic, and knows SO MUCH about the X-Men. For requests, comments, or to hear his pitch for a third Avatar series that incorporates bots, you can contact him via [email protected] 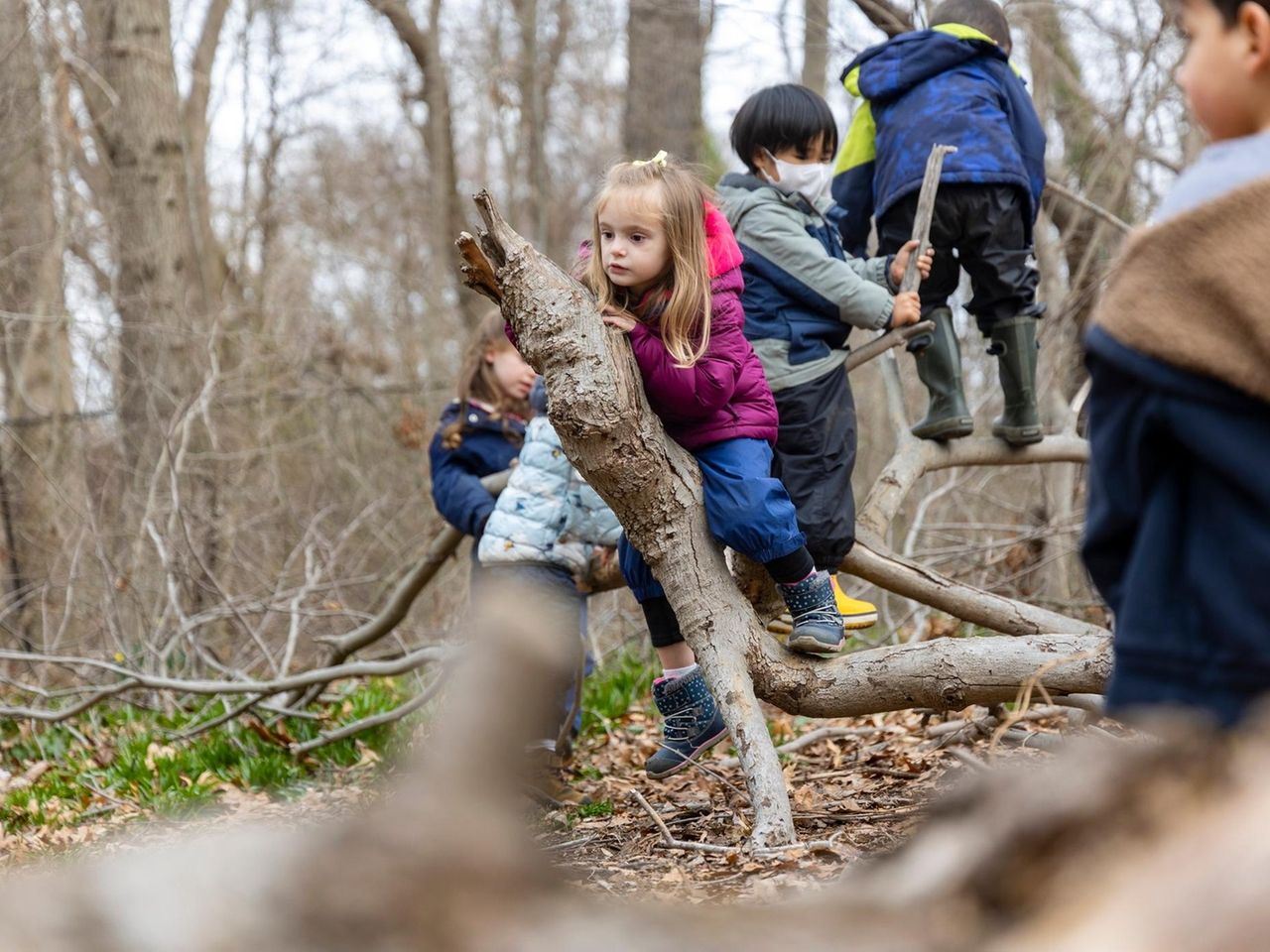 In these mostly outdoor LI kindergartens, "nature is the teacher" 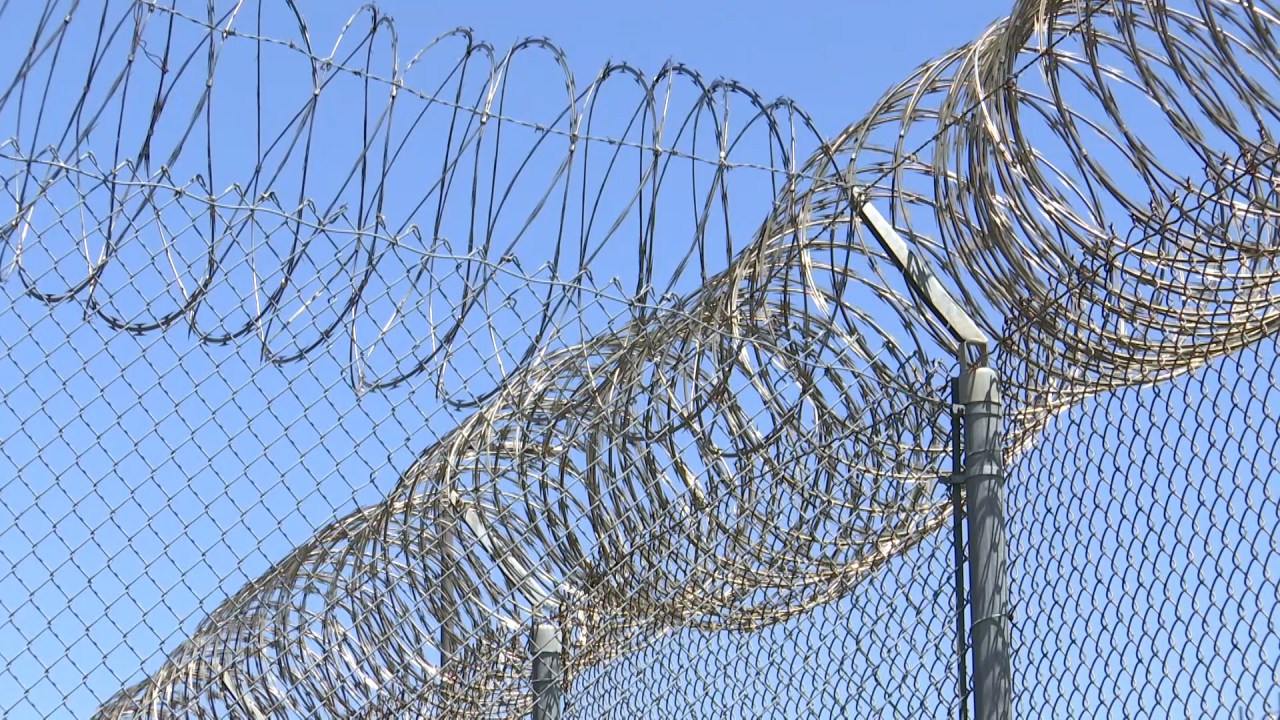