ISLAMABAD: Without waiting for the constitution of an approved parliamentary committee, the government decided to bulldoze the controversial use of electronic voting machines (EVMs) and electronic voting as well as other contentious bills by force of its majority in a joint session of Parliament.

On September 21, President Asad Qaiser chaired a session comprising representatives of the government and the opposition during which it was decided that a bipartite panel composed of members of the National Assembly and the Senate would be formed to identify consensus on dividing electoral reforms and other legislation. The meeting had only taken place after both sides had shown flexibility in discussing the matter.

The government seems in such a rush to have legal cover for the use of VPDs in the upcoming general elections and electronic voting for overseas Pakistanis that it has not waited for the commission to be set up and its deliberations for which joint resolutions in both Chambers had to be adopted. No such movement has been undertaken by the two parties.

It seems that the government has come to the conclusion that the discussions in the new parliamentary forum would be a waste of time given the position of the opposition parties to the MEV and to i-voting. He felt that his rivals were engaged in delaying tactics and would never accept proposals. He believed that it was not possible to reach consensus in parliamentary committee due to stubbornness on the other side. Therefore, he decided to go to the joint parliamentary session to approve his unilateral electoral reforms no matter what.

The government does so despite the fact that 27 objections to EVMs have been raised by the Pakistan Election Commission (ECP) and 45 of the 72 rejected electoral law amendments have yet to be considered. Moreover, the opposition’s serious reservations also remain as strong as they had been from the start. Neither the government nor any other institution can force the ECP to follow a certain law because the electoral body could argue that free and fair elections would not be possible if it did so.

The Constitution mandates exclusively the ECP to organize fair, free and transparent elections, an essential duty and function which cannot be suppressed by an ordinary legislative act such as the amendments to the electoral law of 2010. The reaction of the ‘ECP to the use of VPDs and i-voting even after their legalization will be evident. The ECP must follow the law made by the government, but when it conflicts with its constitutional functions and duties, it has the power to say that it cannot apply it.

In addition, amendments to the electoral law after their adoption in parliament will be challenged in a higher court, as repeatedly announced by opposition parties. The judicial forum only decides on such requests after having obtained the response from the ECP as it has always done. The most recent example concerns the presidential referral filed by the government with the Supreme Court calling for an open ballot instead of a secret ballot in the last senatorial elections, invoking its advisory competence. The ECP strongly opposed formal advocacy. In the end, the Supreme Court rejected it, much to the government’s chagrin.

There is a case law which provides for jealously preserving the independence of the ECP, which is conferred on it by the Constitution, in the exercise of its functions and duties in the holding of polls. When an election takes place, it is the ECP and not the government or any other institution that is in charge of the administrative apparatus. Even transfers and assignments of bureaucrats cannot be ordered without the clear approval of the PCE.

The fundamental objective of electoral reforms as stated by the ad nauseam government is to have uncontroversial elections against the past through the use of VPDs. But even before the elections, the future electoral exercise long before it was held became bogged down in political conflicts and chaos because with the exception of Pakistan Tehreek-e-Insaf (PTI), no political party endorsed the news. measures, which are introduced. for the first time in Pakistan’s electoral history.

In September 2020, the government convened a joint session of parliament to pass three bills related to the Financial Action Task Force (FATF). He had succeeded in the midst of the opposition boycott. While opposition MPs were out, the government, taking advantage of their absence, also passed half a dozen additional bills, some of which were not on the agenda for today’s sitting. Most of these bills had been defeated or blocked in the Senate because of opposition objections. At the time, the opposition parties had a slight advantage over the ruling coalition, but several of its lawmakers did not attend the debates for various reasons. After the senatorial elections in March, the government’s position in both chambers combined improved relative to that of the opposition.

A year later, parliament will see a repeat of the past when it comes to the approval of several bills. These include not only the two electoral reform bills, but half a dozen other bills that were not approved by the Senate. By passing this bill through Parliament, the government wants to eliminate the backlog. 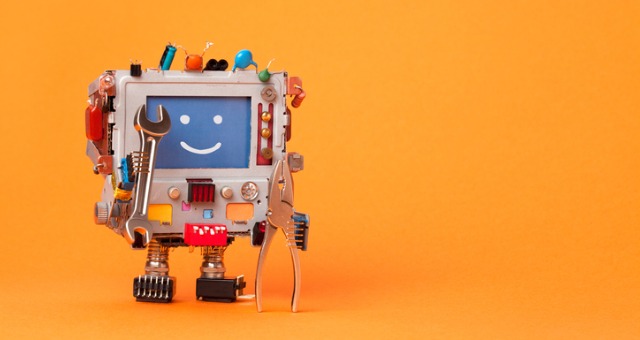