Dornoch Academy is committed to raising standards and improving over the next five years, its acting director has said.

Norman Ross said the school’s key project would be to raise standards “through our system of national qualifications and wider achievement”.

Mr Ross outlined the main priorities of the school of 378 students during a speech to the school community at the awards ceremony on Monday June 27.

The event was the first since 2019, having been canceled for the past two years due to the coronavirus pandemic.

It was also a combined event for S1-S3 and S4-S6; in recent years, separate ceremonies have been held for the junior and senior years.

“In terms of achievement and improvement, our message is simple,” said Ross. “We are committed to raising the level of education over the next five years.

“Our other key project will focus on our learning, teaching and assessment offering, with a clear goal of using these areas to improve outcomes.

“Our internal assessment clearly indicates where the needs lie and informs our improvement planning.”

Mr. Ross acknowledged that over the past two years, student health and well-being had been at the heart of improvement planning.

“We will not neglect health and well-being, but will augment our existing counseling offering with walk-in sessions for Academy students as well as using the significantly expanded and improved student council as a conduit for the voice of our students,” he said.

Mr Ross continued: “Speaking of National Qualifications, we delivered two years of NQs under unprecedented circumstances, using an inferred model and an alternative curriculum model, both relying on the professional judgment of teachers at the heart of the evaluation.

“The SQA exam regime resumed this year with minimal drama, and we look forward to the results coming out in August.”

The school has also resumed much of its pre-Covid activities, including participation in sporting events and its own inter-house competitions have also resumed. A bridging program for new S1 students has also been relaunched.

A trip to the First World War battlefields is planned for next year and Mr Ross said the response has been “overwhelming”.

The school’s Duke of Edinburgh program was also picking up shape and will start the next term with new pupils from S3.

There was also good news on the personnel front.

The school said goodbye to six members of staff, including long-serving youth development worker Yvonne Ross, but also welcomed others.

Mr Ross said that for the first time since 2016 the Academy would have a full-time history teacher and it was expected that a new art teacher and a physical education teacher would be appointed soon.

The Youth Development position has been advertised.

The interim headmaster revealed that “almost all” S6 pupils leaving school were headed for a positive destination, whether that be a job or further education.

“You can include hospitality, restaurant management, actuarial and criminology in that,” he said.

“Some of you here have shared your aspirations. These include midwives, game wardens, veterinary science and the armed forces. These destinations and aspirations are a measure of the success achieved and, just as importantly, of the planned success.

Mr Ross told his audience that feedback from students, parents and staff would be sought in the new term regarding the tradition of awarding accessit and close dux awards.

Do you want to react to this article ? If yes, click here to submit your thoughts and they may be published in print. 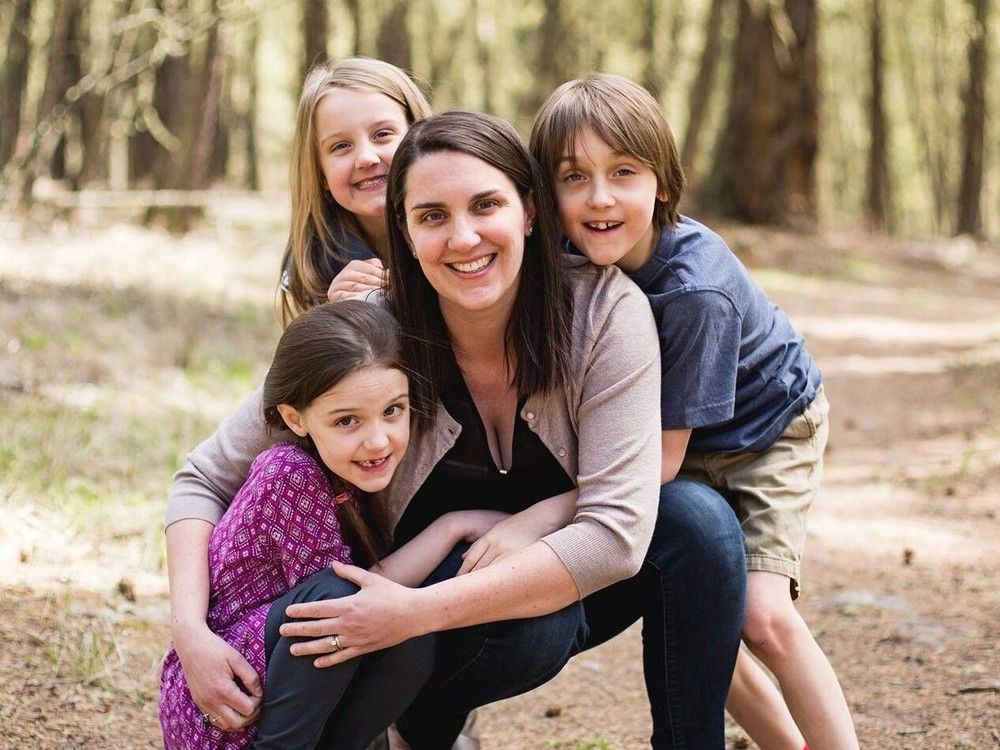 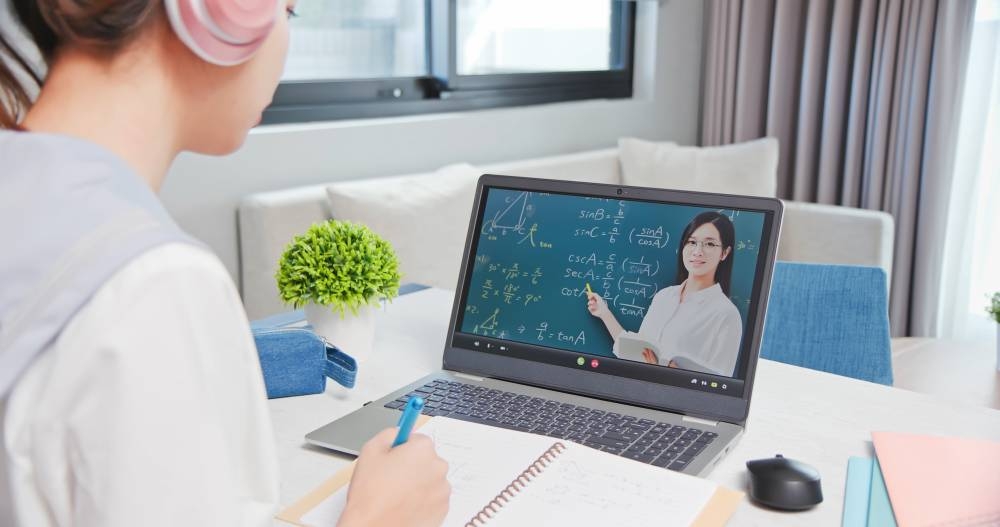 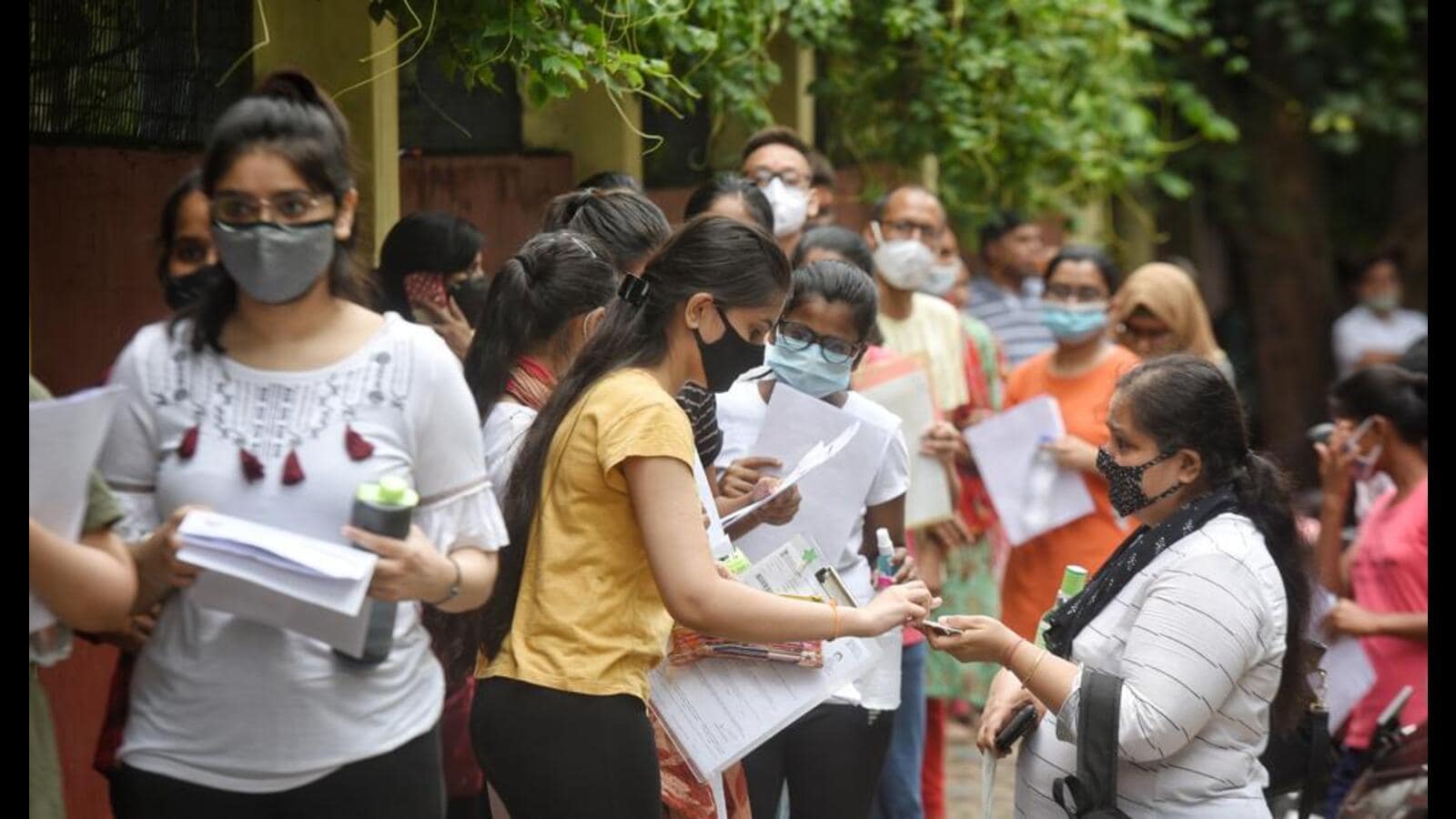