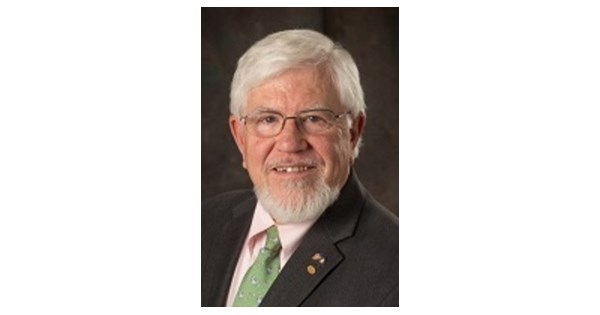 HUNT, John Herbert, II, of Weems, Virginia, was born April 25, 1947 in Sheffield, Alabama, to Lewis Guy Hunt and Nancy Ratrie Hunt. His family lived in several states as a child before moving to Richmond, Virginia at the age of 13. He was a member of the first batch of JR Tucker High School. After high school, John held odd jobs, including helping out on a pony farm, before attending the Virginia Polytechnic Institute and State University. He graduated in the class of 1969 with a business degree. Also in 1969, John had one of the most important experiences of his life – in March he met Page Gravatt at a bowling alley in Richmond and was immediately wowed, paving the way for what would become over 52 years old. side by side. A Date to Remember: During his parents’ birthday celebration on April 25 of that year, they found out that John and Page also shared the same birthday on that date. They got engaged in June and were married on October 11 of the same year. A lifelong enthusiast of water and the ships that move about it, after obtaining his Bachelor of Commerce degree from Virginia Tech, John worked for several years customizing and working on boats, first in a shipyard in Urbanna, then at Rappahannock Yachts in Irvington. When an opportunity arose to take on additional repossession management duties for the Chesapeake National Bank, he did so, sometimes with the help of Page, who drove him to the house where a vehicle to be taken back. John also helped the bank follow up on other delinquent loans and was so efficient at this job that he quickly caught the attention of the president of the bank, who offered him a full-time position. he did not hesitate to accept it. The management of Chesapeake Bank saw great potential in John, and his intelligence, drive and work ethic confirmed this assessment. During his 40-year career with the regional bank, John has influenced functions throughout the organization. Just as computers were being introduced, a conversation at a meeting led the Chesapeake Bank to hand over to John the responsibility for information technology – where he oversaw the integration of first Honeywell computers, then IBM. in the operations of the bank. Recognizing that John was likely to continue to be a significant asset, the Chesapeake Bank sent him to the Executive Master of Business Administration program at the Darden School of Business at the University of Virginia, setting him on the right track for become chief financial officer. As CFO, John launched a program that kept the bank in the top decile of all banks in the country in terms of investment performance, a position still held today thanks to his leadership. Throughout his career at Chesapeake Bank, John has worked tirelessly with the good of the organization and the community in mind and retired in 2020 as Executive Vice President. John has been a director of Chesapeake Financial Shares for the past five years. When he left shipbuilding, he certainly didn’t lose his love of water. He and Page sailed the Rappahannock River and Chesapeake Bay throughout his adult life, and after a collaborative effort to own and maintain a series of motorboats with family members, in the end in the 1990s, John and Page bought one of their own, the Mariner’s Mate. On this ship, housed on Carter Creek, and subsequently Mariner’s Mate II, John and Page traveled extensively, from Chesapeake Bay to Canada. Dedicated to his family and community, John has held a variety of social and civic leadership positions. He was a key figure in Historic Christ Church, serving several terms as treasurer and president of the Foundation. He also headed the Grace Episcopal Church trust and served on several committees. True to his love of the water, John served as a commodore of the Virginia Yacht Club and the Indian Creek Yacht Club, and was active in both organizations. His dedication to the community has also seen him serve on the board of directors of organizations such as Northern Neck Insurance, contribute to the Boys and Girls Club, the Chesapeake Academy and the Lancaster County Community Library, the creation of the River Counties Community Foundation and the Steamboat Era Museum in Irvington. Always ready to help a neighbor repair a dock or overcome the daily difficulties that can arise in life, John was a true pillar of the community. John was the consummate gentleman. He was both very intelligent and extremely caring – a combination rare to find in a person. He also had a great sense of humor. His love for Chesapeake Financial, his community and his country was evidenced by his strong sense of duty to everyone. His greatest love, however, was for his wife, Page, his family, and their time on the water. John H. Hunt II spent the evening of March 4, 2021 at the MCV in Richmond. He is survived by his beloved wife, Page; his son, Broaddus and his wife, Mary, and their children Judson Broaddus and Kirsten Page of Richmond, Virginia; and her daughter, Cherbury and her husband, Timothy, of Vienna, Virginia. He is also survived by his older brother, Lewis Guy Hunt and his wife, Patricia, of Myrtle Beach, South Carolina. John was blessed with many nieces and nephews. His passing left a hole in his family as well as in the community and will remain so for some time. In lieu of flowers, please consider donating to the Historic Christ Church Foundation. A celebration of life will take place at a later date.

Posted by Richmond Times-Dispatch on March 9, 2021. 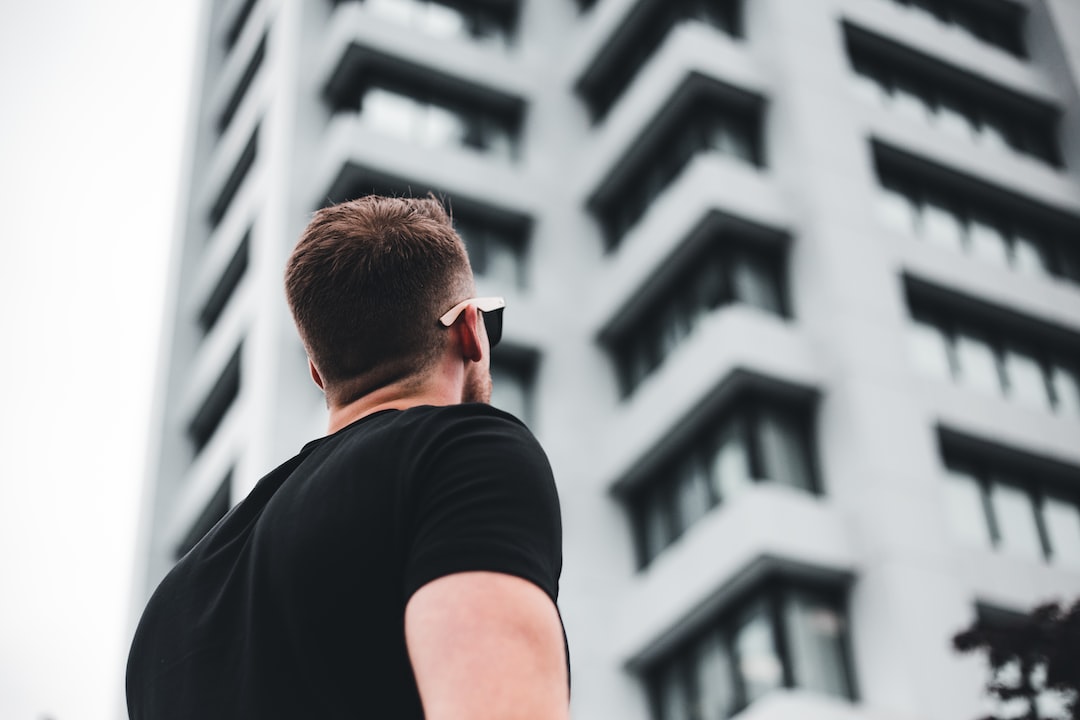 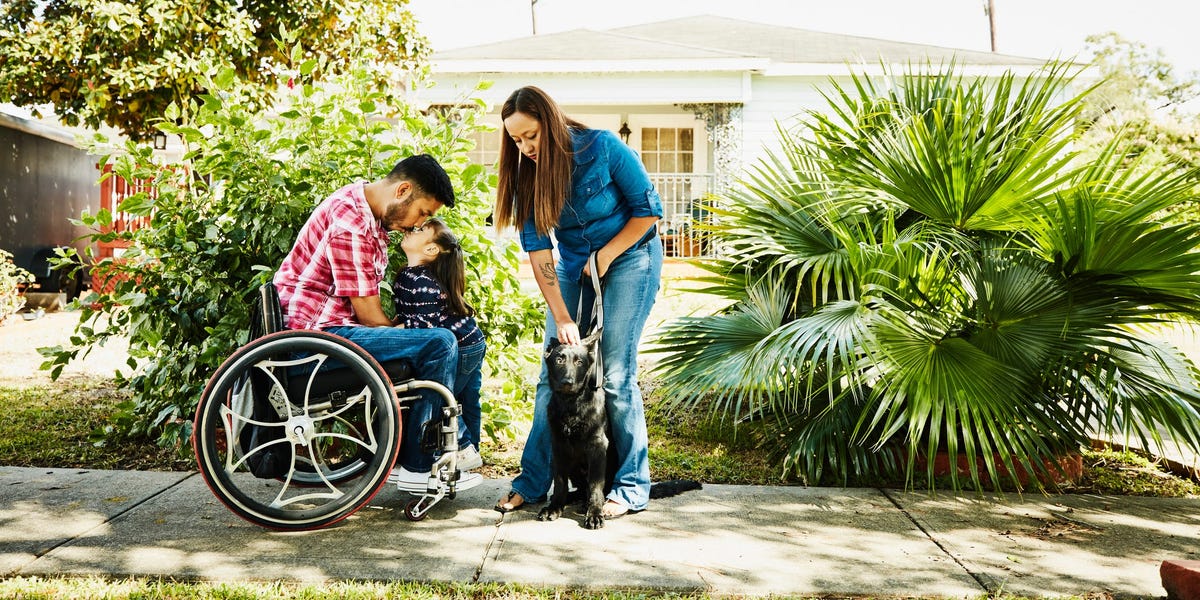 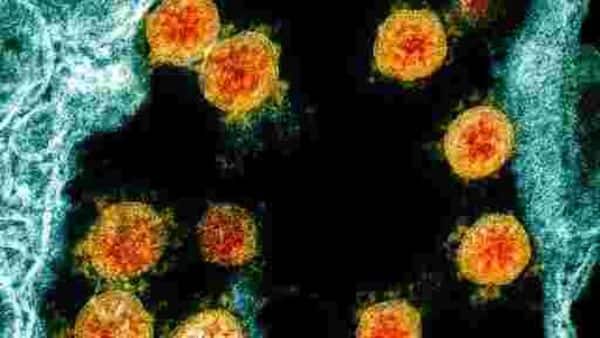