Union Minister Hardeep Singh Puri returned from Hungary today with the last group of 6711 stranded Indian students from Budapest. Taking to Twitter, the Union Minister expressed his joy, saying that young people across the country can now return to their respective homes and be united with their parents and families.

“Delighted to arrive in Delhi with the last group of our 6711 students from Budapest. There is joy, excitement and relief as the young people return home and will soon be with their parents and families. Deeply privileged to be helpful,” Hardeep Singh Puri tweeted.

The 6E plane that took us to Budapest on March 1st returned later as the 5th evacuation flight with our students.

Last night we boarded the 31st evacuation flight to Delhi with our students.#Operation Ganga pic.twitter.com/1225EqgtDe

Over the past week, more than 16,000 Indian students have been evacuated from Ukraine under ‘Operation Ganga’.

With the exception of Kharkiv and Sumy, almost all Indians from other regions of Ukraine were evacuated.

The Indian Embassy in Ukraine said: “Despite shelling, roadblocks, hijackings and other major adversities, food and water continued to be delivered to Pisochyn regardless of the quantities and resources available.

* Thank you for subscribing to our newsletter.

INTERNATIONAL WOMEN'S DAY: 'Not what you teach, but how': Nova Scotia teacher opens doors for black students 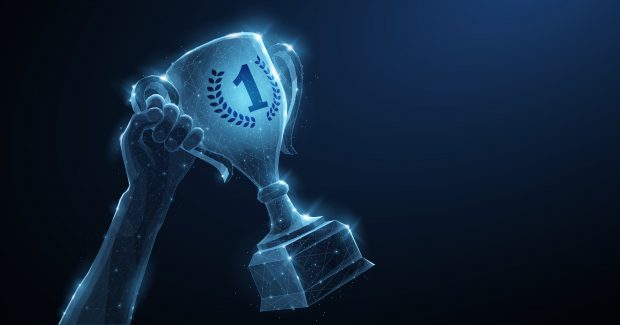