Have you ever wondered what helps us learn, the mind or the body?

In his book, “It Didn’t Start With You,” author Mark Wolynn traces the persistence of generational trauma in human genes, explaining how unresolved trauma can be transferred from generation to generation through the body.

If so, then one wonders if the body plays an essential role in memory and learning. However, the French philosopher René Descartes, famous for his mediations on the non-thinking body against the thinking mind (body-mind dualism), which strongly influenced the educational system, would disagree completely. But Descartes is dead, and his ideas on the mind-body divide have faced significant opposition and criticism.

Such opposition to this mind-over-body bias can be found in the metaverse’s attempts to create immersive learning spaces through a centering of the learner’s body – both physical and virtual.

It’s no wonder that several companies like Faceshift, Meta, Philips, High Fidelity, etc., have invested in making our virtual reality experiences more and more physical. Unlike traditional classrooms, which primarily focus on engaging the mind of the learner, the Metaverse has tried to implement immersive learning experiences by engaging the mind through the body of the learner. learner. This body-mind balance is a marked improvement in the way we approach learning and training.

But as commendable as this move away from a mentalist model of learning is, one wonders whether this obsession with the learner’s body/embodied learning might necessitate the institutionalization of mandatory tracking mechanisms to assess learning. Arguably, tracking has become a part of our daily lives with cameras everywhere, chip implants, etc., so tracking a learner’s behavior or progress in the metaverse is no exception. But could this form of learning monitoring allow the metaverse to shape us behaviorally, like other cultural institutions (politics, religion, and education)?

Body in the Metaverse

The learner’s body in the metaverse appears as an avatar. As the menu of avatars to choose from is finished, the learner can choose from a variety of hairstyles, skin tones, clothes, and more. who best represent her. Some learning and training programs also make custom requests based on learner demographics.

For example, Wavemakers – a metaverse-hosted learning program for historically underrepresented students in Canada – asked its hosting platform, Virbela, to create avatars for students from Indigenous communities to make the learning environment accessible to its users.

In her interview with me, Krista Pawley, the co-founder of Wavemakers, also highlighted how their learners in the metaverse could choose a neutral female/male/gender body, and students with disabilities could choose or decline adaptive devices by according to their preferences. The ability to inhabit the body of a chosen avatar that can move around the metaverse environment, gives the learner a sense of autonomy and agency similar to a real-world experience.

The pursuit of realism in virtual reality has also led several companies to invest time and resources in creating presence through more realistic avatars. Faceshift mapped human faces to arrive at 51 “unique labels” or nuanced facial expressions common to human faces; High Fidelity and Microsoft Kinect have invested in tracking and rendering real human body movements in VR environments; and Meta and Phillips are busy honing the ability to capture tactile sensations like human touch in the hyperreal world.

Currently, the experience offered by several metaverse platforms, especially those that require logging in, is so realistic that companies like Meta have had to introduce features that prevent fumbling or other forms of physical harassment in the metaverse. The virtual body requires a form of psychological and sometimes physiological involvement that is difficult to ignore. It’s no surprise that several users have reported injuring themselves while submerged in the VR habitat. In the world of virtual reality, the user’s body is sacred – the more real it is, the better the experience offered.

But too much of anything can become a cause for worry, much like the Cartesian preoccupation with the mind over the body. In the context of learning and training, the metaverse’s preoccupation with the learner’s body/embodied learning may lead to a mandatory follow-up mechanism that is justified for its role in helping students achieve success. learners.

Surveillance refers to the act of stalking by keeping watch. CCTV cameras are the most obvious examples of surveillance. In the presence of these, you know that you are being watched, but you do not know who is watching you. As various surveillance theorists (from Foucault to Zuboff) have noted, the reasons for surveillance can be varied: an invisible entity wants to protect itself/create a safe environment for you/exert power over you/modify your behavior/ get to know you better, etc. The metaverse wants to know its users better in order to create an effective immersive experience.

To do this, VR labs, companies invested in VR technology, metaverse architects must scientifically study the user through constant observation.

Stanford professor Jeremy Bailenson, credited with leading the university’s virtual human interaction lab and taking his class in person to the metaverse in 2021, notes in his book “Experience on Demand” that the most important aspect of VR technology is tracking. Tracking involves monitoring both the physical body and the virtual body of the user. This may involve monitoring gestures, eye movements, interactions, communication patterns, etc., to measure user engagement and assess user behavior/experience/performance.

An example of body tracking provided in Bailenson’s book is that of an experiment conducted by him and Dr. Joshua Bostick in their lab to raise awareness of the bodily suffering that animals experience in factory farms. The experiment involved 50 college students who were placed in a cow simulator where “every millimeter their arms and legs moved was tracked and transformed into their cow’s gait” (104). The experience was so embodied and immersive that participants could experience virtual touch, so “when the subject saw his cow avatar being pricked by a cattle prod, he felt that kick in his real side” (104) .

This exercise in creating empathy would not be possible without real-time body tracking. Simultaneously, the psychological effects of this experience could also be mapped through the data derived during follow-up and post-simulation. But while Bailenson’s lab used tracking to build empathy in a group of students, body tracking or monitoring can also be used for other purposes, like predicting test results (Bailenson) or others.

This brings me to the question of post-teaching learning assessment: what role can body surveillance play in measuring the learning progress of a student or an in-company training employee in the metaverse?

When asked about metaverse-friendly learning assessment mechanisms, Virbela co-founder Dr. Alex Howland told me how many VR platforms, including Virbela, don’t offer any new way to assess learning. While there are ways for learners to communicate their learnings in this space, participate in group activities, and receive real-time feedback, most reviews take place outside of the metaverse in the form of pre/ post tests, engagement surveys, etc.

The future of learning and training in the Metaverse, according to Dr Howland, could completely eliminate the need for in-person reviews – such as tracking learner behavior/body movement and adjusting the training to adapt it to the learning objectives and the needs of the learner, could make the behavior become the final assessment. The future of learning assessment in the metaverse can be summed up in these words by Bailenson: “Every year I ask the students in my Virtual People class a question. Would you rather have your grade based on a few high-pressure hours to pass a final exam – the traditional method – or on an analysis of your digital footprint, an ongoing measure of learning and engagement formed from analyzing millions of data points covering literally hours a week for months at a time? So far, I have found very few takers for the new path.

If the purpose behind the surveillance is noble, then there is less to worry about. However, as learning technologies evolve, it becomes important for us to reset our personal boundaries both as learners and as critical thinkers.

Dr. Jayendrina Singha Ray’s research interests include postcolonial studies, spatial literary studies, British literature, rhetoric and composition. Before teaching in the United States, she worked as a writer at Routledge and taught English at colleges in India. She is a resident of Kirkland.

Considering the way we express our opinions in the modern world, we have closed comments on our websites. We value our readers’ opinions and encourage you to continue the conversation.

To submit your opinion for publication, submit a letter through our website https://www.issaquahreporter.com/submit-letter/. Include your name, address and daytime phone number. (We’ll only post your name and hometown.) We reserve the right to edit the letters, but if you limit yours to 300 words or less, we won’t ask you to shorten it. 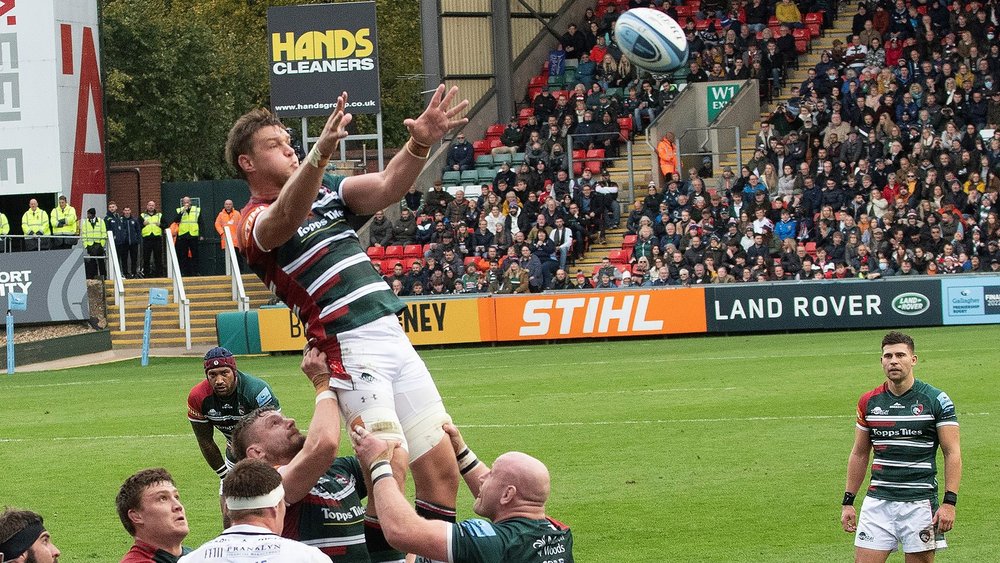 Everything in a day's work for Hands Cleaners

Why are gas prices so high? Columbus, Ohio