LETTER | I write this with admiration, respect, and on behalf of my many friends who still actively serve in private universities and colleges. They worked in a confused context of policies made and not made and policies made only to be changed. My friends and others have worked hard to fulfill their contractual obligations deeply aware of their moral obligations to their students.

Over the past 18 months, they have worked against the uncertain official policies mentioned above and the ambivalent responses of their institutions. They are all affected by the fatigue caused as much by the extra and different work they have to accomplish in these difficult times, as by the confusion shown by those in charge in the face of the current situation.

Recurring complaints include a lack of institutional understanding of online processes and, as a result, a lack of meaningful guidance issued to staff or students on academic expectations in the new forum. General instructions are given to academics to go online without anyone monitoring the impact of online teaching mode on teachers or students.

There are also no policies developed at the facility to align online teaching and assessment or survey with either process. There is no mitigation of the traditional tasks of academics, only the addition of new tasks in the new environment. For example, teachers are expected to ‘grade’ copies online, but no adjustments are made to assessment methods or the time allocated to staff to complete grading.

Regular faculty meetings to discuss the difficulties, if they had been in the past 18 months would have helped, some say, but there have only been instructions to comply without bothering to review compliance challenges.

The fact that many institutions do not know how to handle the situation did not help. No one to my knowledge has organized any courses to help staff cope with the current situation. There was also no formal discussion of how the future of higher education should be managed.

The Ministry of Higher Education and the Malaysian Qualifications Registry (MQA) are to take responsibility for these processes, but the two agencies have sat idly by. The institutions, which hoped for more effective guidance from them, received none. Even appeals for help to individuals have also had little effect.

I think we have to face the prospect that the higher education processes we grew up with are no longer sustainable in an environment severely altered by the pandemic. In law, the concept of force majeure is an unforeseen disruptive force that fundamentally changes the parties’ obligations under a contract.

What was agreed to be done in a particular way on the basis of certain assumptions can no longer be done in that agreed way due to unforeseen disruptions of those assumptions.

When the Suez Canal was closed in the 1950s due to hostilities along the canal, the obligation of shipowners to deliver cargo within a specified time, estimated assuming transport would be through the canal, could no longer hold on. However, the car had to be completed, even if it meant forcing the aircraft carriers to take the longest route around the Cape of Good Hope.

Regulators and providers of higher education need to take a different path in delivering higher education. However, unlike the Chargers in the Suez Canal situation, the hope for higher education may not lie in a longer route but a shorter one. Now is the time to rethink higher education by throwing out the garbage, debris, sound and jokes from courses that are useless in higher level education.

Maintain ballast but review cargo. It is time to reassess the number of subjects that are in the stomachs of students and the length of compulsory courses leading to certificates, diplomas and degrees. The suspensions imposed on us by the pandemic give us a break to think about the future.

The city of Wuhan in China has built a makeshift emergency hospital to treat patients infected with the coronavirus in just 10 days. Makeshift shouldn’t be taken as a derogatory term at times like this.

We have no choice, because while, as experts say, the pandemic will be with us to varying degrees for at least another five years, the future we need to worry about is already with us. A more productive and focused engagement between regulators, institutions, staff and students must begin now.

The views expressed here are those of the author / contributor and do not necessarily represent those of Malaysiakini. 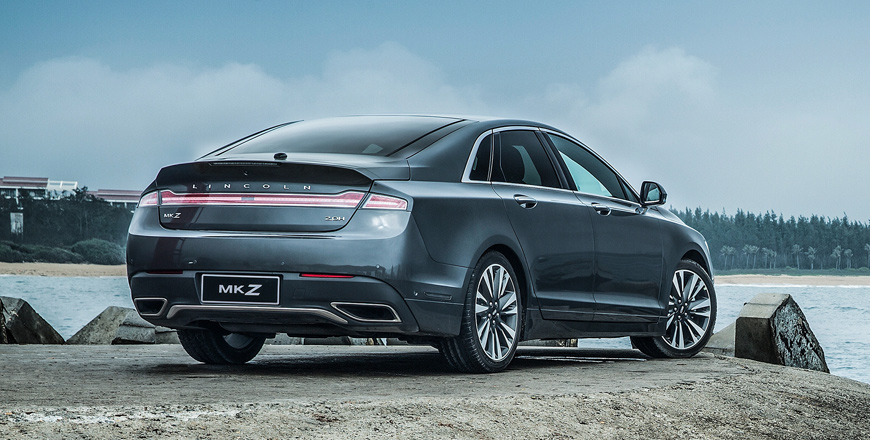 How to facilitate an inspiring virtual training session