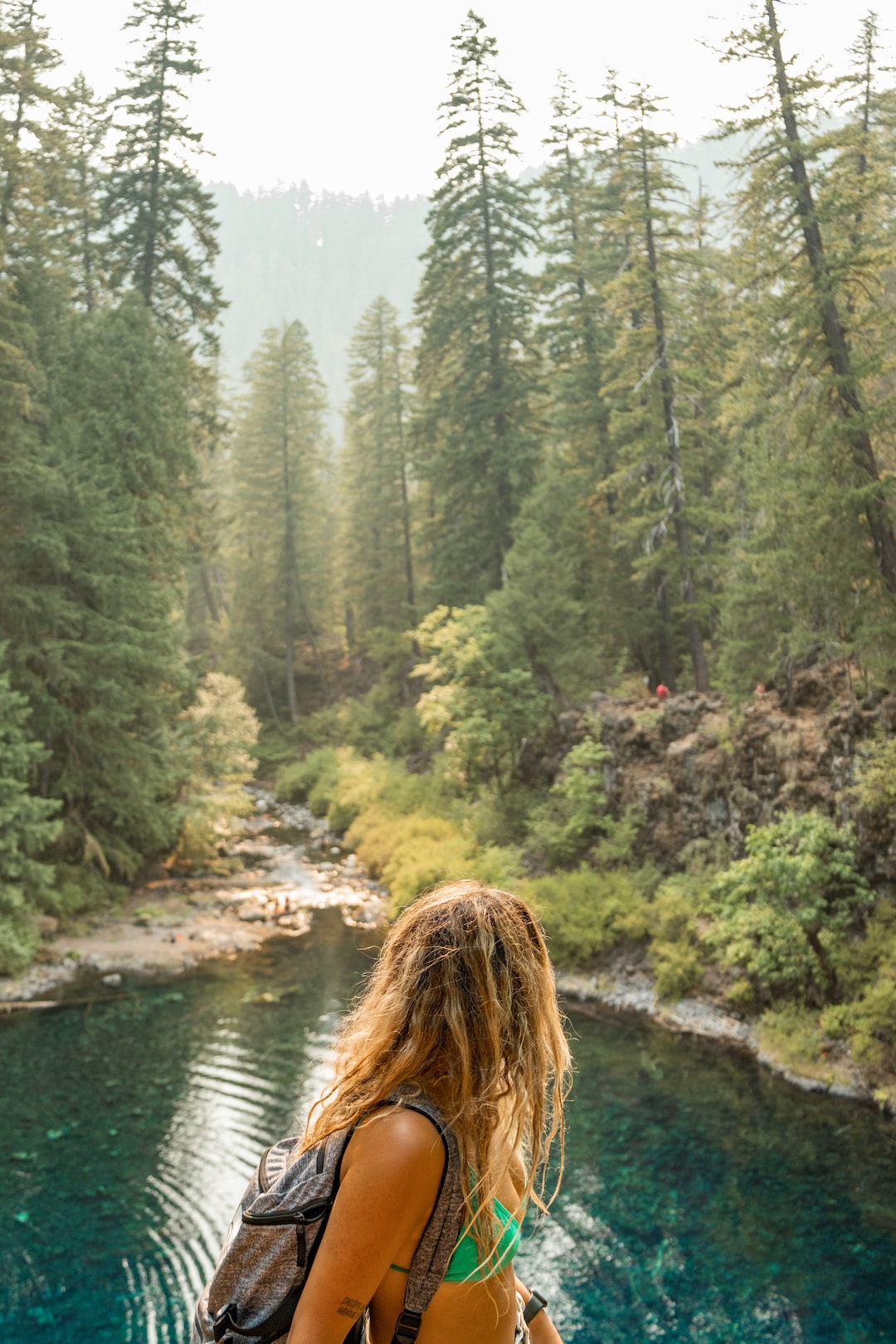 BRUSSELS, June 27 (Reuters) – Luxembourg Prime Minister Xavier Bettel has tested positive for COVID-19 with mild symptoms and will self-isolate for 10 days, the government of the Grand Duchy announced on Sunday.

Bettel, 48, did a self-test which came back positive and the result was confirmed by a subsequent PCR test.

“The Prime Minister is currently showing mild symptoms (fever, headache) and will continue to exercise his functions and functions, this by working from home,” his cabinet said in a statement. 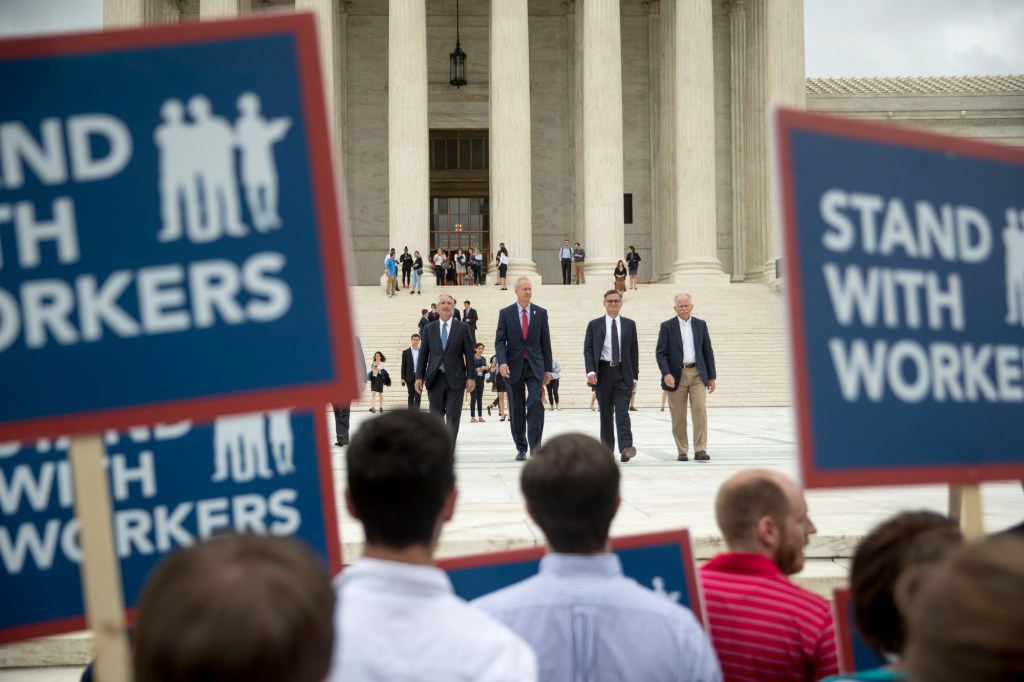 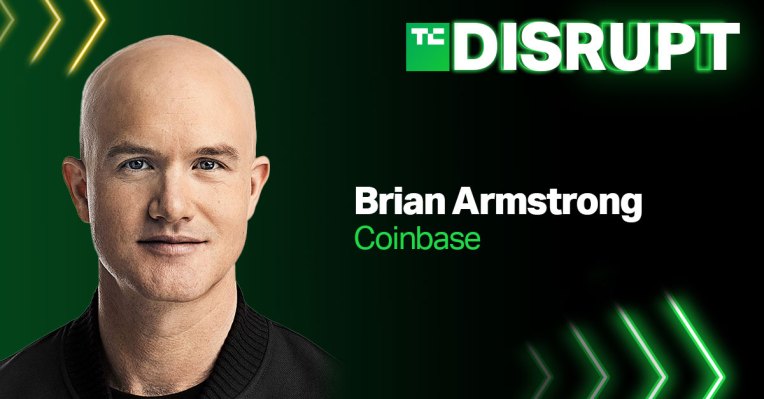