My mother, Margaret Ewan, who died aged 73, was a teacher of art and design at several schools in Scotland, including Beath High School in Cowdenbeath, Summerhill Academy and Oakbank School in Aberdeen, and the Balwearie High School in Kirkcaldy.

While she enjoyed her time in all of these places, it was in her last job at Kirkland High School and Methil Community College in the 90s and 00s that she may have the most fun. Often known to some of her pupils in Kirkland as “Ma Ewan” – and even occasionally receiving Mother’s Day cards – she has referred to her time there as “the golden age”, marked no only by an excellent relationship with the children, but also by an enormous sense of camaraderie with his fellow teachers.

Margaret was born in Keith, Banffshire to Isabella McGregor, a Scotswoman, and Thomas McDonald, a Canadian working with the Newfoundland Forestry Unit Overseas near Ballater. They put Margaret up for adoption as a baby, and she was raised by Cosimo and Wilhelmina raised Margaret as an only child and absolutely adored her, Cosimo even raised his eyebrows pushing her in a pram, which the fathers 50s were not expected to do.

She left the Convent of the Sacred Heart in Aberdeen to study jewellery, silversmithing and tapestry at the city’s Gray’s School of Art, and while there she met Neil Ewan, an architecture student, during a folk concert in 1966 at the local Blue Lamp club. They married in 1972 and from 1988 our family – which now includes two daughters, Anna and I – lived in the coastal town of Burntisland, Fife, where Neil had grown up.

After art school, Margaret obtained her teaching qualifications at Edinburgh’s Moray House School of Education and Sport in 1971, before embarking on her long teaching career and retiring from Kirkland in 2007.

With Neil, Margaret shared a keen interest in Scottish history and was a lifelong supporter of Scottish independence. She spent her retirement gardening, caring for her grandchildren, and researching her family history.

After meeting members of her biological family in the 1970s and 1980s, a chance phone call in 2009 led her to discover two unknown brothers, Alex and Bert, who had been sent to Australia in the 1950s as part of the UK Government Migrant Children Scheme. In 2010 she traveled to Australia with me and Anna to meet them for the first time, and they kept in touch.

Margaret was an empathetic, intelligent and fun woman who always gave so much support and love to those around her.

Neil passed away in 2020. Margaret is survived by Anna and I, three grandchildren, Peggy, Daisy and Hamish, and two brothers. 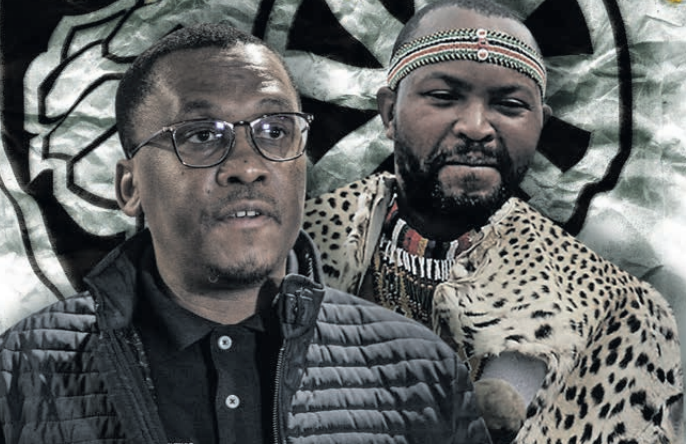 How and why the ANC's internal disciplinary process affects... 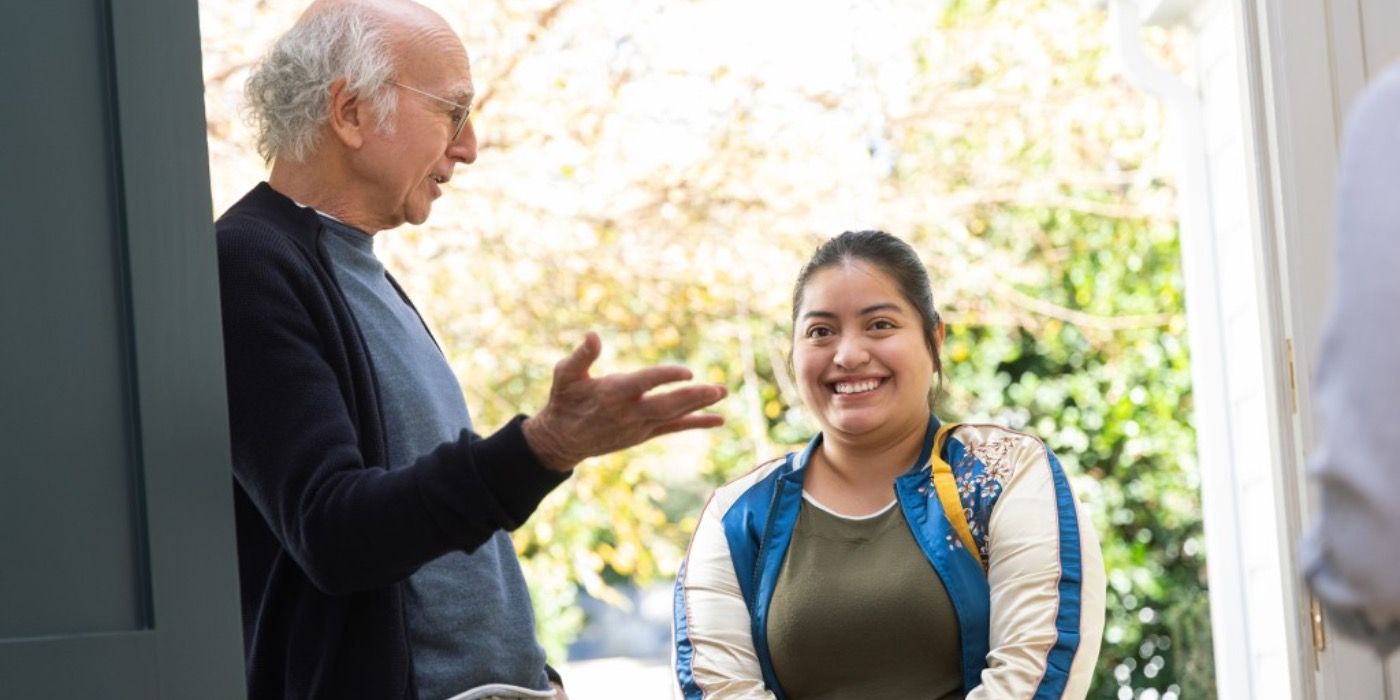