In January 2021, the government announced that the Office for Product Safety and Standards (OPSS) would take over responsibility for the national regulation of construction products. This is in line with a recommendation made in the independent review of building regulations and fire safety led by Dame Judith Hackitt following the Grenfell Tower fire.

OPSS began work to establish the new regulator in April 2021 and has begun to lead and coordinate work that will establish a new regulatory approach for construction products. The intention is for the National Building Products Regulator (NRCP) to become fully operational once the Building Safety Bill and subsequent secondary legislation has been approved by Parliament. This new legislation would give the OPSS all the legal powers necessary to fully discharge its regulatory functions.

Evidence from the Grenfell Tower Inquiry demonstrates that there is a clear need to confront poor practice in the building products industry and set new standards that will restore public confidence in it.
While the NRCP will encourage good practice, enforce the law, and educate the industry, the system cannot be fixed by regulatory intervention alone. All industry players have a role to play in changing the operating culture and must accept this responsibility, including:

In the meantime, OPSS is:

It also supports local authorities in enforcing current construction product regulations, drawing on existing legal powers and OPSS expertise in areas such as intelligence gathering, assessment of risks and investigations.

The Department of Planning, Housing and Communities (DLUHC) is the lead Department, responsible for building products. OPSS, in its role as NRCP, will act on behalf of and be funded by DLUHC. OPSS will continue to act as the national regulator for consumer products within the Department for Business, Energy and Industrial Strategy (BEIS).

The operational arrangements that apply while the OPSS prepares to perform the functions of the NRCP are contained in an interim Memorandum of Understanding agreed upon by the DLUHC, BEIS and OPSS.
Once fully operational, the NRCP will work closely with other regulators to coordinate regulatory action, in particular the new building safety regulator, within the Health and Safety Executive, which will oversee the design, construction and safe occupation of high-risk residences. buildings. 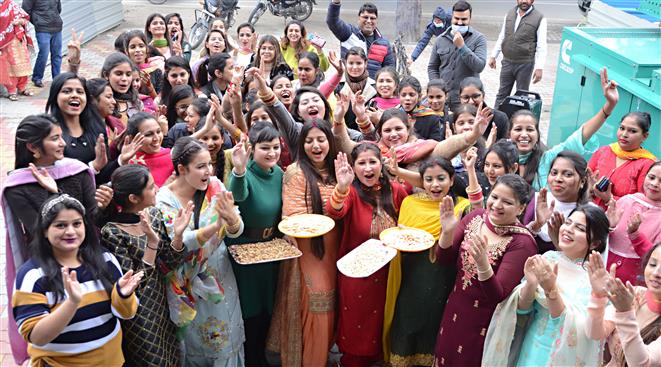 Omicron's fear casts a shadow over Lohri: The Tribune India