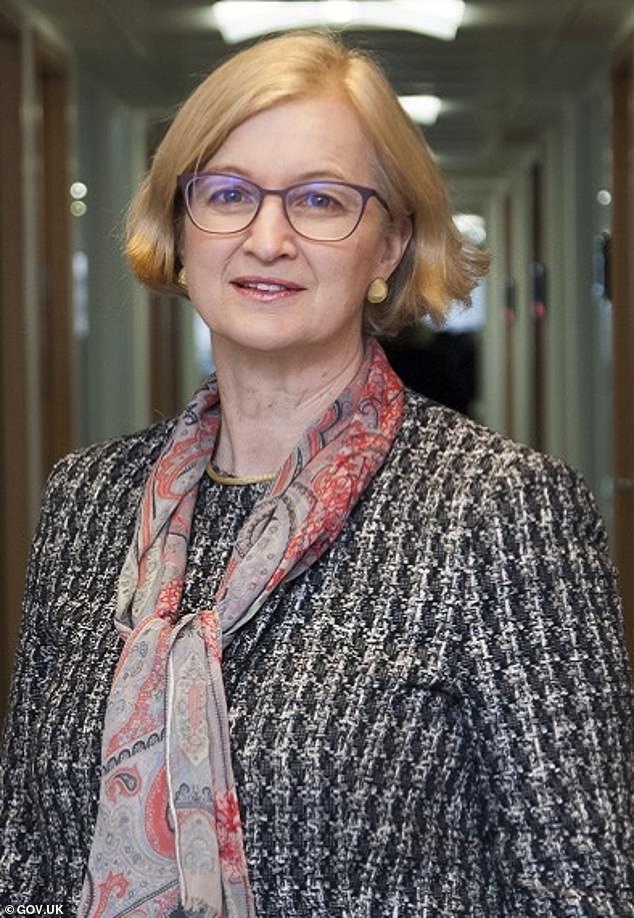 The school has been warned that it must focus on facts when teaching students about controversial historical figures and the history of the empire.

Ofsted chief inspector Amanda Spielman said teachers must now follow a ‘careful path’ between being ‘damned for their intolerance’ or ‘slammed for being woken up’.

Speaking at an Office for Student event, Ms Spielman, 61, said: ‘We want schools to encourage children to be engaged citizens without tipping the line on fairness.’

Education Secretary Nadhim Zahawi continued his war on revival in the classroom and urged teachers to cover “the full range of political issues they need”.

The cabinet minister has always said that they should keep their political views out of school and not impose them on their students.

New government guidelines on political impartiality in schools were published in February, suggesting that teaching historical figures should focus on ‘factual information’ about them, while lessons about the British Empire should be presented in a “balanced manner”.

Ofsted chief inspector Amanda Spielman (above) said teachers must now take a ‘careful path’ between being ‘damned for their intolerance’ or ‘slammed for being woken up’.

Education Secretary Nadhim Zahawi continued his war on revival in the classroom and urged teachers to cover “the full range of political issues they need”.

Some anti-racism campaigners called the advice ‘disturbing’, saying it appeared to be focused on ‘creating a debate about ‘culture wars’ rather than helping students learn about racism and prejudice .

It comes as Education Secretary Nadhim Zahawi said the issue of political impartiality in classrooms is “a complaint I hear more and more”.

He said students should be able to read books with racial slurs in school, adding that it’s “really important that kids can be curious…to understand where these things come from, rather than (where you) create these kind of fake filters for them”.

Last month, Equalities Minister Kemi Badenoch said that growing up in Nigeria the heritage of the British Empire was taught in a “nuanced” way.

She urged schools to emulate this and teach both positives and negatives.

Meanwhile, Ms Spielman said the pandemic is ‘still prevailing over everything we do’, from early years to universities, and that schools and higher education institutions need to work together to give young people the ‘confidence’ necessary to continue their studies.

“A lot of that will always come down to the schools and colleges themselves,” she said. “They need to build a culture that values ​​learning and sees the accumulation of skills as the natural by-product of a comprehensive education, rather than an end in itself.

‘In the wake of Covid and the learning gaps that so many young people have, it’s not enough to cover the same ground twice as fast – it won’t help these young people develop and it won’t help universities like you are taking on the next generation of students.

A map of the world showing the British Empire in 1902. Britons were more nostalgic for an empire than any other former imperial power, according to a 2020 YouGov survey

She said schools are expected to “manage much more than academic education, as society changes and sometimes as support services are withdrawn”.

The vital role of schools in protection was revealed during the first lockdown when referrals to social services dropped dramatically as “children just slipped out of sight of teachers”, she said.

John Blake, director of equitable access and participation at the Office of Students, condemned “artificial barriers” to higher education for students from disadvantaged backgrounds.

“We absolutely must remove artificial barriers to access based on accents, family life or hobbies for which you have the time and resources,” he said.

“We also need to have honest conversations about the varying levels of student readiness for higher education and how to ensure that every student, wherever they come from and at what time in their life they apply, is in the best position to get every benefit they can from their unique shot in state-sponsored undergraduate education.

“We should all be ashamed that too many young people cannot access the fundamentals of learning which are their rights. And it’s not just an obstacle for the individual concerned – it fundamentally changes the shape of the school-to-university pipeline.

A 2020 survey found that Britons were more nostalgic for an empire than any other former imperial power.

The poll, from YouGov, showed that 27% of Britons wish Britain still had an empire, 50% wouldn’t and 23% didn’t know.

It also revealed that a third of Britons thought countries colonized by Britain were ‘better off’. 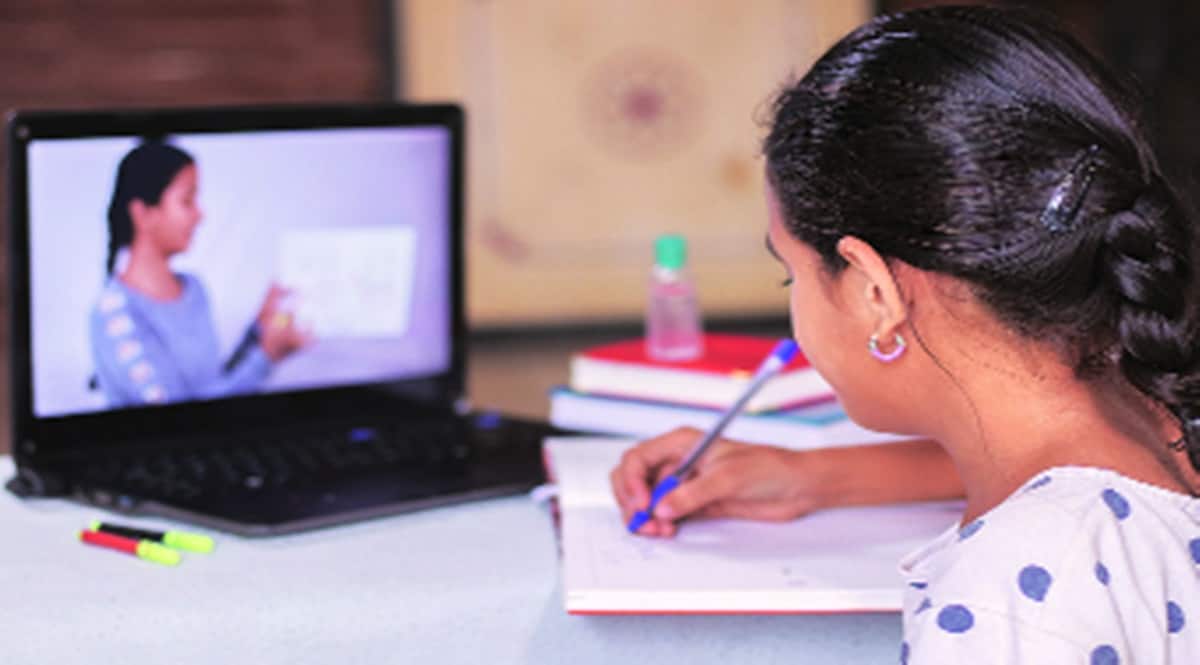 He was the only other bookworm in the village, but time ran out