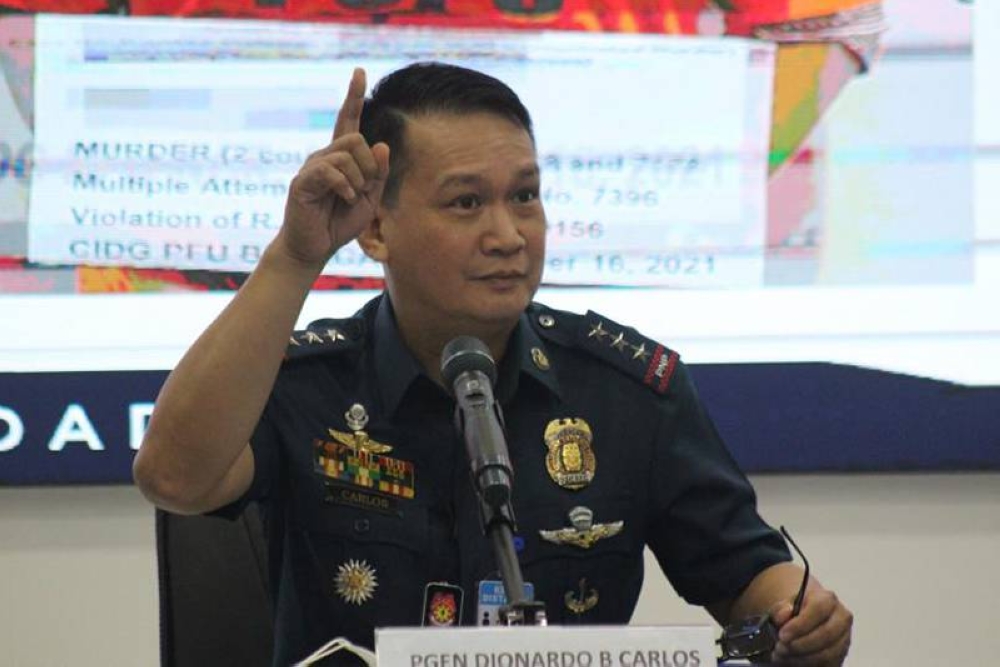 On Sunday, the head of the PHILIPPINES National Police (PNP), General Dionardo Bernardo Carlos, reminded police to follow the “no-take policy” during the holidays.

Carlos said police officers should strictly adhere to the “Code of Conduct and Ethical Standards for Civil Servants and Employees” as based on the Civil Service Commission.

“We cannot tolerate any form of corruption within the organization. The PNP has lived up to its core values â€‹â€‹to protect its integrity. We want it to stay that way,” he said.

Article 7 of the Law of the Republic 6713 states that “public officials and employees shall not solicit or accept, directly or indirectly, any gift, gratuity, favor, entertainment, loan or anything of monetary value from the share of any person in the exercise of his official functions. or in connection with any transaction regulated by, or any transaction that may be affected by the functions of their office.

Simple gifts such as packets of food given to police personnel as a sign of gratitude for their service are permitted, but gifts of value that will merit the donor’s favor are strictly prohibited.

Carlos reminded PNP officers and staff of the importance of preserving their dignity as law enforcement and civil servants.