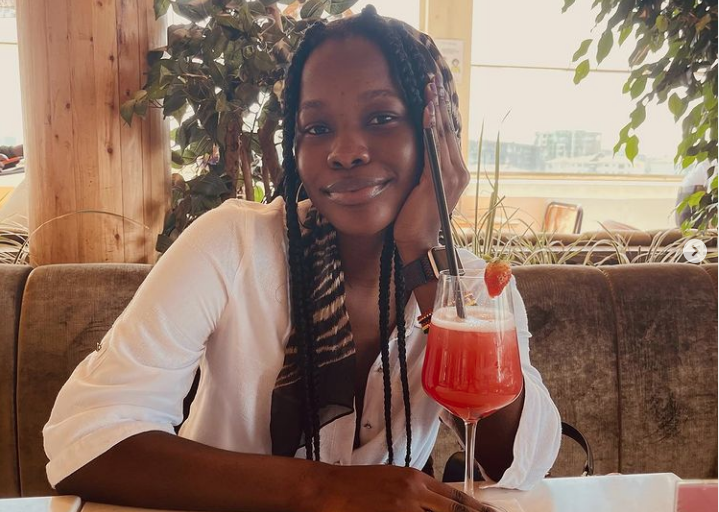 Princess Katrina Sarah Ssangalyambogo of Buganda received messages of comfort and support when she recently revealed that she had lived her whole life with an incurable learning disability.

The 21-year-old, who has recently taken a liking to dropping snippets of her heavily barricaded royal lifestyle to her growing social media followers, has revealed that since childhood she suffered from a condition known as the name of dyslexia, a learning disability that inhibits his reading abilities.

The condition, she says, not only affected her studies, but also embarrassed her among other learners.

“…kids were laughing at the way I spelled things not knowing I had dyslexia,” she revealed to her nearly 100,000 followers on Tiktok.

The Princess, who studied at top private schools in Kampala, is now a second year student at the University of Nottingham in the UK.

The neurological disorder affects his ability to spell, read, write, pronounce and even understand certain words and phrases.

Although in some cases it runs in families, dyslexia is largely caused by an interaction of genes and environmental factors.

Some studies in the UK found that the majority of children with developmental dyslexia were “still from privileged families”.

Although the disease does not affect a person’s overall intelligence, patients often face a great deal of stigma and negative attitudes both at school as learners and in workplaces to adulthood.

Princess Ssangalyambogo says that over the years she has adopted different ways of coping with the disease, mostly relying on technology.

“Dyslexia doesn’t go away. It’s something you get better and better at dealing with,” she says.

“When I was younger, I had a really hard time telling the difference between the letters ‘b’ and ‘d’ and the words that had them.

“But now I use things like autocorrect, Grammarly (a writing app) and I just speak into my phone so I don’t misspell my spellings.” She says.

The princess also encourages parents of dyslexic children to be patient with them and to keep them in school. 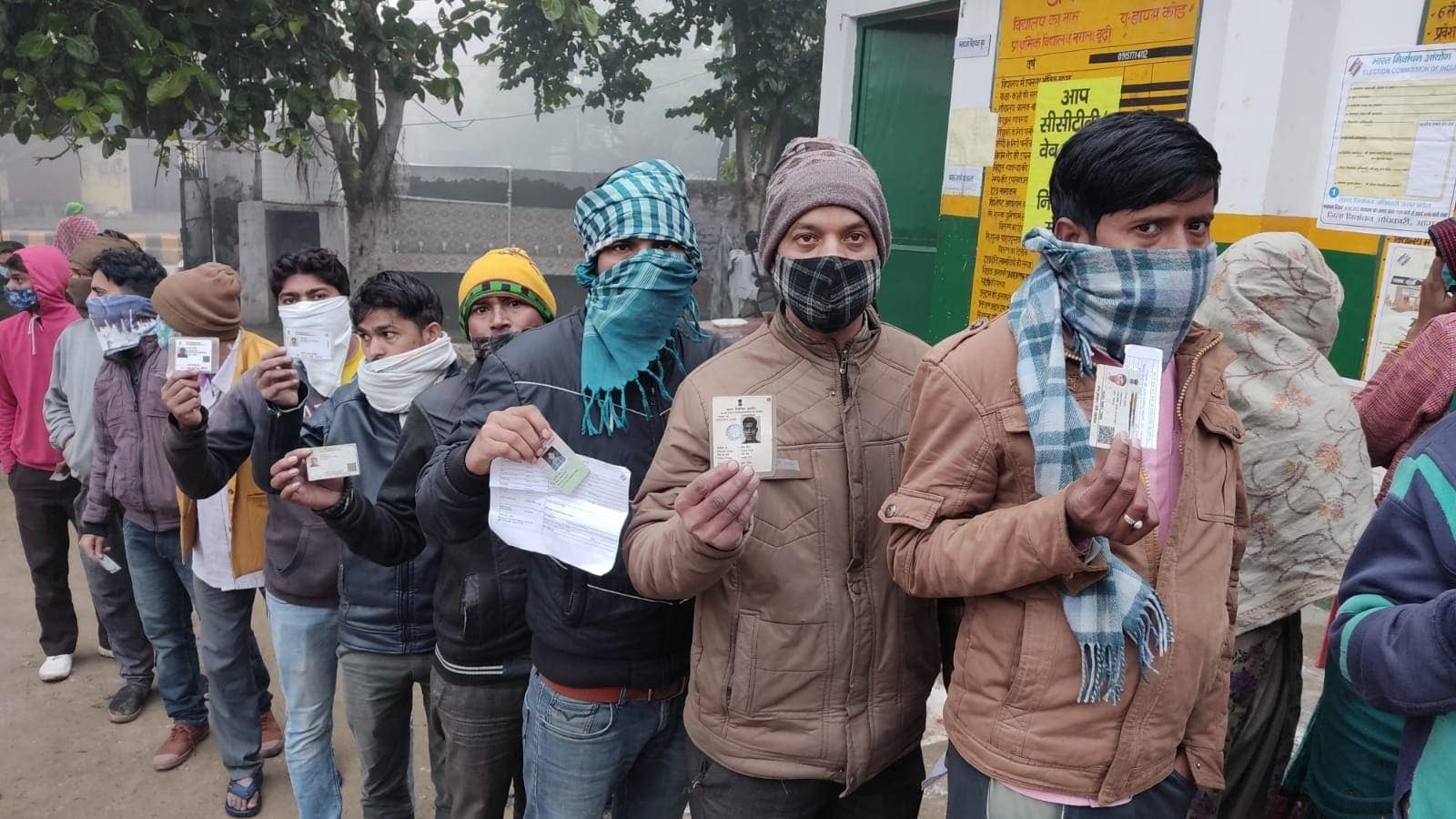 UP: Did the leaders listen to the concerns of the people? 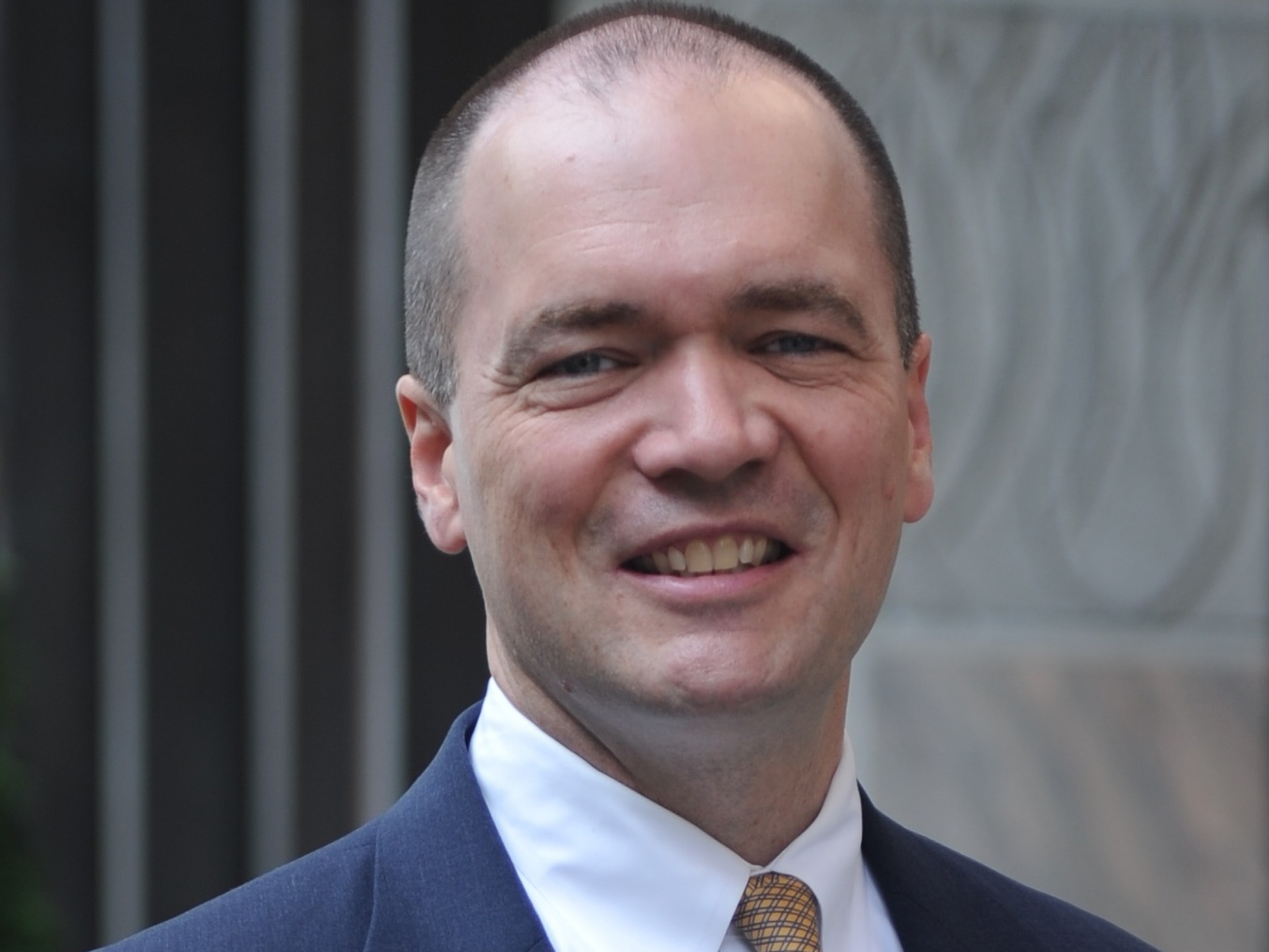