A segment of one of Jay Leno’s TV shows had an interview with a man on the street, this time with older teens and young adults in their early twenties. The questions were mostly about geography, with some science topics included. It’s a very funny segment – and extremely upsetting.

Sure, this might just be a travesty, but from much of what I’ve read, American students hardly get any civics or geography classes, a bit of history, and a few ” social studies â€, which areâ€œ an amalgamation of disciplines largely dominated by history, but depending on the curriculum adopted by a district or school, it may also incorporate geography, political science, economics, religious studies, psychology, sociology and archeology.

So from that definition I guess a lot of the courses, like archeology (?), Can qualify as social studies. Most colleges require the equivalent of two years of social studies (or civics or history); Stanford wants three.

Why this dramatic change from two decades ago? Because in 2002, the government launched the â€œNo-child-left-behindâ€ program, which ended in 2015. Secondary school programs have been adapted in accordance with this law. More importantly, several years ago our education officials decided that the United States needed more technicians to accommodate the needs of this country. In order to adapt, many other courses such as art, music, civics, geography, world history, etc. were dropped.

Part of this STEM philosophy is found in college and university course offerings. I have a grandson who went to Stevens Institute of Technology in New Jersey (similar to a school similar to MIT), with a technology program. As usual, he came over for a Thanksgiving dinner in his third year at school, and when I asked him what he was taking, he listed a bunch of engineering classes. â€œWhat about the humanities classes,â€ I asked? â€œWe can take one per year,â€ he replied. Obviously I was appalled, but he told me he could get a great job. And he did.

I have seen other surveys that show a remarkable lack of knowledge about our government, geography, American and world history. An NYT article published the other day indicated that American students could answer one in three questions asked on a U.S. citizenship test given to immigrants who want to become citizens. The immigrant score: 91%, according to the US citizenship and immigration services.

Try to do part of the test yourself:

What about our civic education classes in high school?

They are non-existent in some states and required in many. Only nine states and the District of Columbia require one year of U.S. government or civics education, while 30 states require half a year and the remaining 11 states have no civic education requirement. While federal education policy has focused on improving academic performance in reading and math, this shortage of civics and geography courses has come at the expense of an academic curriculum. broader studies.

An â€œofficialâ€ definition of citizenship is: â€œâ€¦ the study of the major theoretical and practical aspects of citizenship, its rights and duties; the duties of citizens to each other as members of a political body and to government.

In simpler terms, it is about knowing the Constitution, how government works and how to vote. The fact that civics education is not taught much is appalling.

This is not an exceptional example of teaching geography to American students. Where in Europe is Brazil located?

I am upset by the lack of knowledge about civics, geography, history and social studies that our children are not getting today. I thought we wanted an educated society, one of the values â€‹â€‹of a democracy and of our country. But instead, the focus has been on STEM classes.

This is fine for some, but taking only engineering or technology courses is not, in my mind, a real education. It is technical education, yes, but we should know about literature, arts, biology, zoology, history, philosophy, psychology, music, economics, etc., not just classes exclusively engineering or computer science.

So what can we do about it, if at all? Well, if we have young adults giving such stupid answers to the questions they were asked on the Jay Leno show, we should all realize that we are in big trouble. Other nations are academically distancing themselves from us.

It’s up to parents to make a big deal out of it, colleges to be really concerned, elementary and secondary schools to change their programs. Our children’s minds are at stake, and if we care about them so much, their minds must be included. We shouldn’t want to raise stupid children. 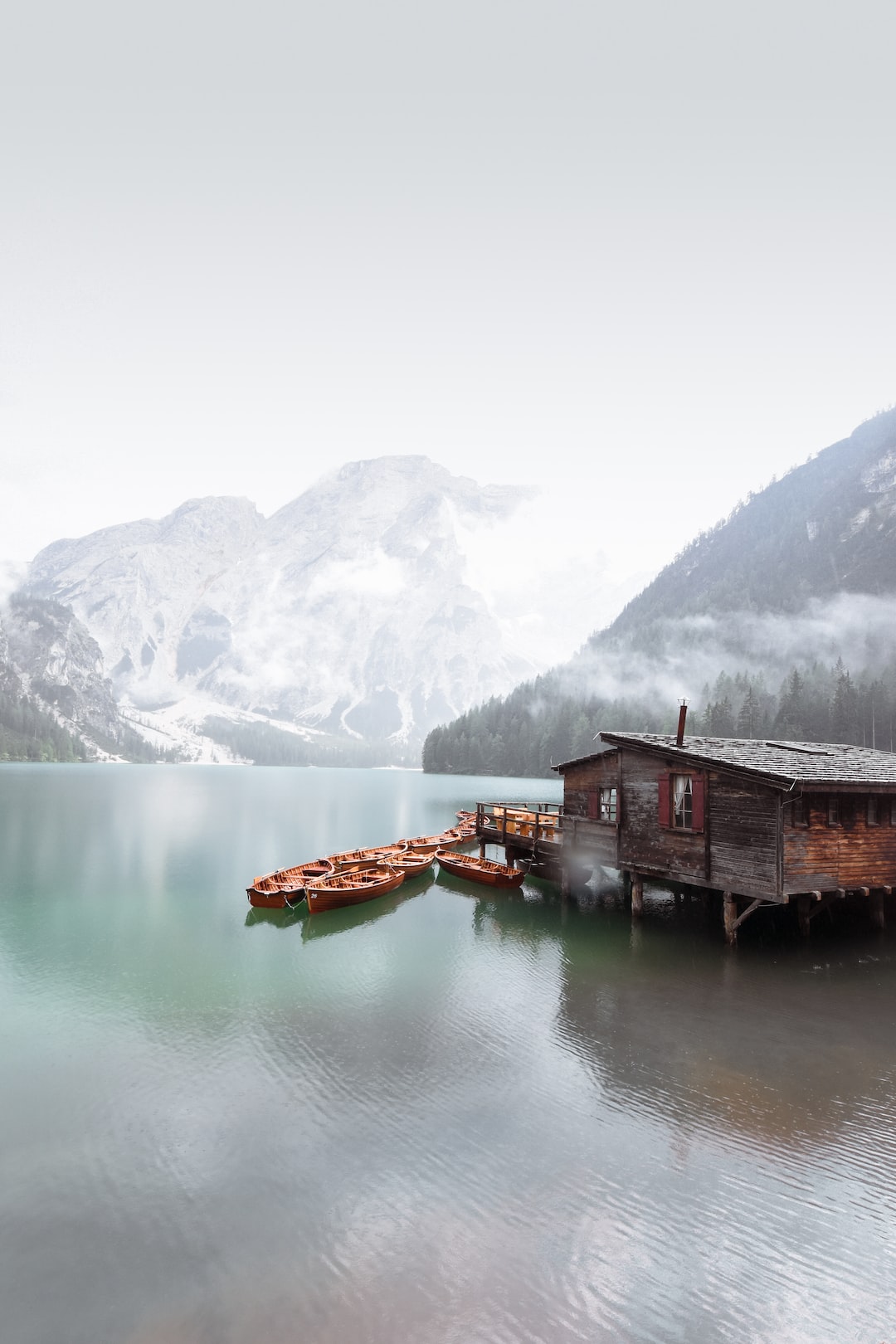 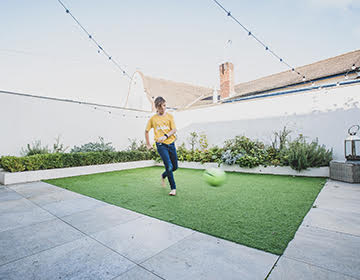 What I learned from the Euro ...