ASHLEY ONYON / THE LEADER-HERALD Aiden Marx, 1 1/2, and Kahmira Chester, 5, get behind the wheel at the Fonda fair on Thursday.

FONDA – After 22 years of helping organize the Fonda Fair, Richard Kennedy’s enthusiasm for the annual event has remained constant.

“There is so much to see and do,” Kennedy said Thursday.

The fair opened on Wednesday in humid weather that did not cool the spirits, according to Kennedy, who is the chairman of the board of directors of Fonda Fair. He said attendance on the first day was always good and most of the activities were able to go as planned. Only the tractor draws scheduled for the evening have been canceled.

Day two of the fair was shaping up to be even better with a steady stream of families heading towards the mid-point in the early afternoon.

“Today is a perfect fair day. It’s about 70 degrees, sunny, a light breeze. With the monster trucks tonight, I expect a good crowd,” Kennedy said.

The promise of monster trucks drew Rachel and Isaiah Bilger to the fairgrounds on Thursday. The mother and 3Â½ year old rode the rides all afternoon before the main event of the evening.

“He loves the fair” Rachel said.

“It’s funny,” Isaiah intervened, pointing to the “ghost Train” that he wanted to try next.

Brittany Kolbe, the Montgomery County Clerk, made the annual trip to the fair with her family and watched her nine-year-old son, Mason, bounce on a trampoline.

“We come every year, it’s a tradition”, said Kolbe.

After being absent from the fair due to the pandemic last year, Kolbe said the family was eager to return to the familiar surroundings.

â€œIt’s like we’re finally getting back to normal. It’s a good feeling â€, she said.

Cornell Cooperative Extension’s general manager for Fulton and Montgomery counties Brian Gilchrist said the young people involved in 4-H were delighted to have the chance to present their work again.

“This is something that our young people look forward to all year round”, Gilchrist said.

Children involved in 4-H work on craft projects and hone their skills by working with animals throughout the year which are normally competed at the Fonda Fair.

The pandemic forced program offerings to shift to remote means last year. While the children benefited from learning new skills and interacting with people from across the country, Gilchrist acknowledged that it was not the same.

“The keystone of 4-H is hands-on learning” Gilchrist said.

4-H members Angela Lenz, Aiden Glode, Amelia Hoag and Gabriella Martineau were delighted to be back at the fair. Each of the region’s middle and high school students has participated in the fair from an early age, ranging from the age of three to six.

Going on the rides and eating is always a treat, but each of the kids looks forward to the contests.

Even when the results aren’t quite what they hoped for, Lenz said, the fair’s judges explain what they’re looking for to help the kids improve in time for next year.

“There is always a reason” Hoag said.

On the second day of the fair, some students had already had the opportunity to introduce themselves and left with positive results. Glode took home the Best in Show award for his robin birdhouse and Martineau took second place showing a Jersey calf.

The joy over the return of the annual event is already common among show attendees this year, Kennedy said.

“People are very happy that the fair is back”, he said. â€œThere was a lot of positive vibes and positivity about the opening of the fair. We saw a lot of new faces that had never been at the fair before and a lot of faces that are coming back.

Seeing community members from Fulton and Montgomery counties come together again is the goal of the team of volunteers who plan year round to host the event, Kennedy said.

“Just knowing that everyone who has come to the fair so far has left here happier than they were when they came, that is the point.” he added. â€œThe sheer pleasure people get from coming to the fair is what makes it successful for me. “ 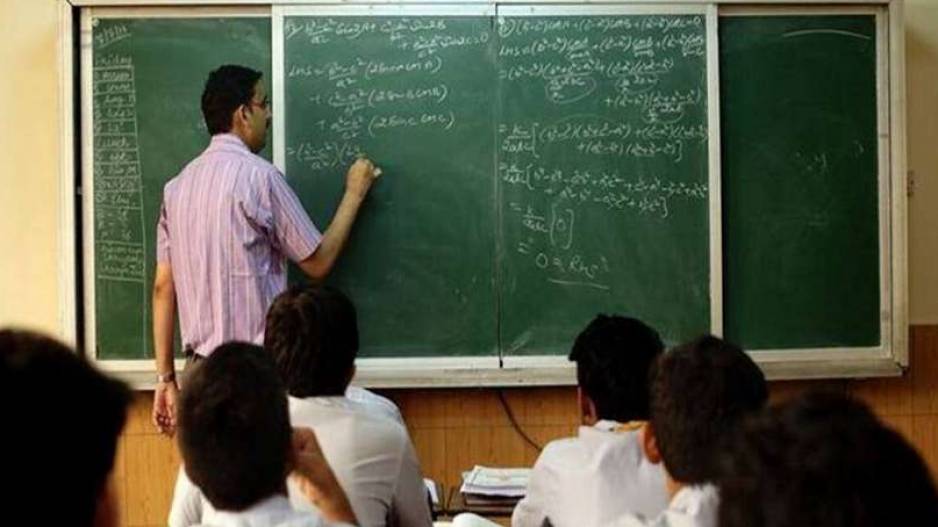