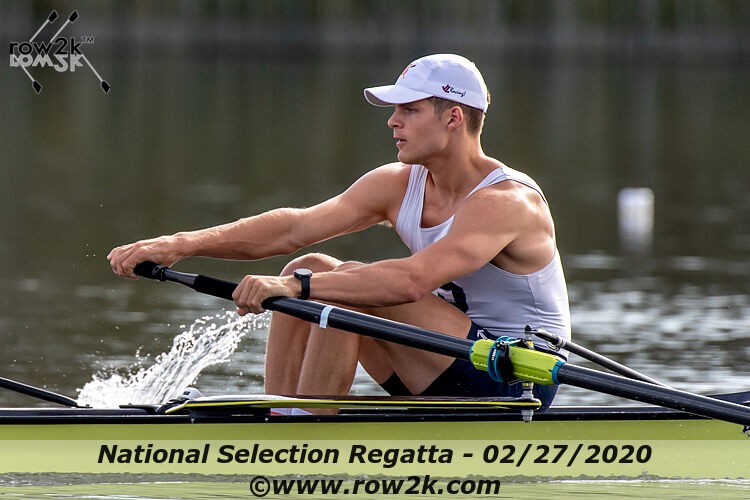 1. What inspired you for your first practice of rowing? Was there something memorable about it?

My dad was the main reason I tried to try rowing. He was pretty quick on the rower after picking it up in his late 30s. He took me to rowing practice when I was younger and sat me in the tanks. The first punches I took, I later found out, were recoil shots.

2. Was there any practice, race or other event when you fell in love with the sport, or when you knew maybe you weren’t too bad at rowing? When did you think you could make the national team?

I fell in love with the sport in the canal between Washington’s Landing and the North Side in Pittsburgh. There is a 500 meter track where my high school turns boys into men. One day there, the eight academics set a new record time that was a bit faster than any previously set. Everyone just screamed and cheered which gave us momentum towards the first national championship on our program. This 500m stretch is really special for me; I go there often in the summer to try to make quick times in the single.

There was never a real moment when I thought I could make a national team. But many small moments and interactions that came before convinced me that it was possible. Times where I posted a good erg or felt the boat just move and interactions with my mentors where they told me â€œyou have the talentâ€ or â€œkeep up the good workâ€.

Best race: 2018 U23 Championships Men 8+ A final. My boat had a best U23 world time and won in doing so. The best way to cap off an amazing summer!

Worst race: 2018 Madeira Cup against Penn when they beat us and set a course record on our home course in Cayuga. This shows that ups and downs can occur in just a year!

4. Best / Anything you’ve done in sport that no one knows about?

The skunk striped hairstyle I had my freshman year in college. I stroked our college and thought I was funny dyeing my hair with a blonde stripe in it. It is still the epitome of my rowing hairstyles.

5. Any advice / most important for young rowers?

Draw energy from those around you and remember that somewhere out there someone is surpassing you. You have to show enthusiasm every day and surrender to the training process.

DEAN, COLLEGE OF NATURAL SCIENCES in Austin, TX for the University of Texas at Austin 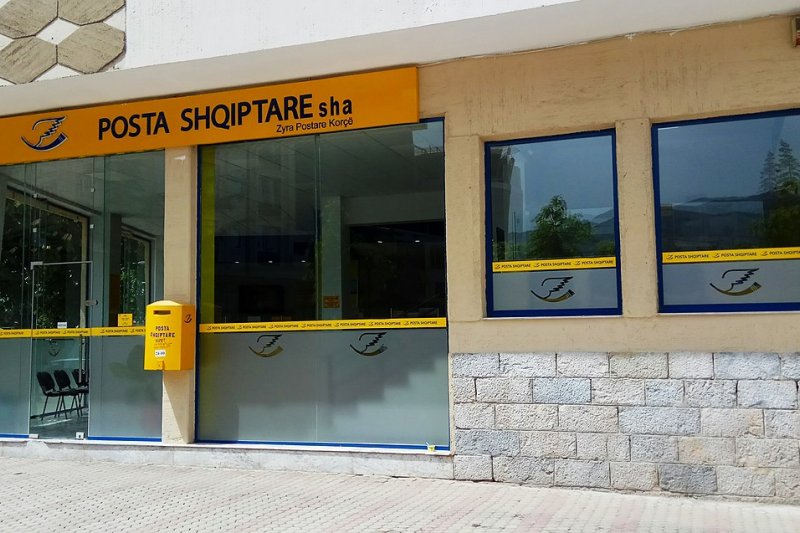