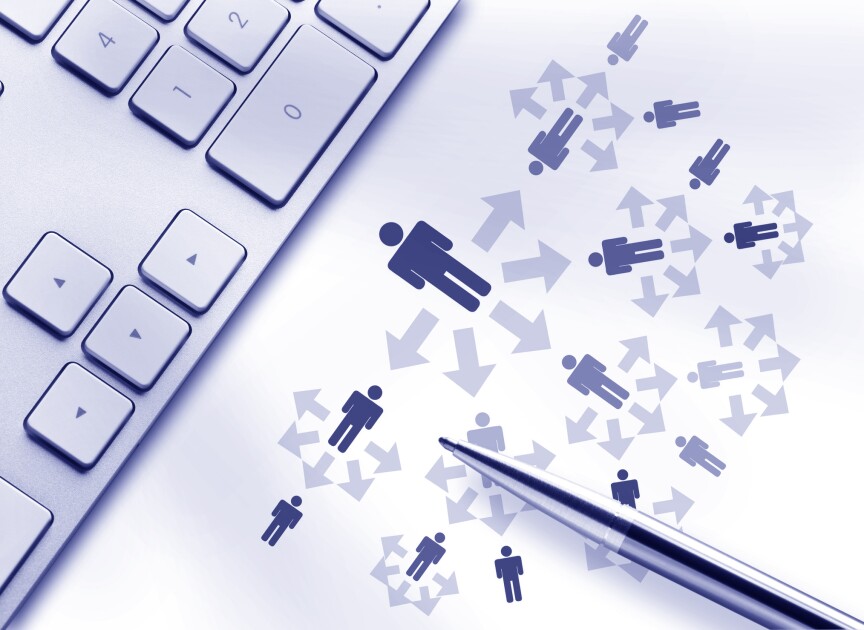 Findings from a new survey suggest schools are still struggling to fill key teaching positions, particularly in special education, as they continue to recover from the coronavirus pandemic.

In a nationally representative survey of educators conducted by the EdWeek research center last month, 49% of school district leaders who responded said they had special education vacancies. Twenty-eight percent had vacancies in elementary school, 27% reported vacancies in math and computer science, and 26% had vacancies in science classes.

The results roughly match a survey of school principals from the US Department of Education released in late September.

But shortages aren’t universal: 21% of district leaders who responded said they had no unfilled teaching positions, and others likely have since hired long-term replacements to fill positions. .

The results are consistent with what districts have experienced throughout the pandemic — and the trend doesn’t appear to be stopping or leveling off just yet, said Chad Aldeman, policy director of Georgetown University’s Edunomics Lab.

Importantly, he said, the education sector is cyclical, meaning districts are more likely to report lower vacancy rates in August and September because the peak season hirings (and resignations) is in the summer.

Mike Cady, superintendent of the Pewaukee School District about 20 miles outside of Milwaukee, said his schools are now fully staffed, despite what can be “intense” competition with neighboring districts.

Prior to the start of the school year, Pewaukee hired 23 certified staff members, approximately 10% of its certified workforce. The hires included seven special education teachers, three speech pathologists and a school psychologist.

The district has relied heavily on its reputation and brand image as “a great place to learn for students and work for employees,” Cady said. A focus on a positive culture, nurtured in part by a communications department that helps shine a light on positive stories about the district, has attracted several applicants, he said.

“I think making this place a great place to work has really helped us in these tough times to find skilled labor,” Cady said. “This is certainly important for recruitment and is clearly essential for retention.”

Gustavo Balderas, the superintendent of the Beaverton School District in northwest Oregon, said the district has hired more than 1,000 staff since July, including 584 teachers. Now it’s almost fully staffed, thanks in part to the relaxation of pandemic-era licensure requirements.

During the pandemic, Oregon was part of a group of a dozen states which relaxed teacher certification requirements by taking measures such as changing criteria or dropping exams.

Still, most of these teachers have completed a significant portion of their training, such as completing college courses, or have completed some of their teaching and shadowing students, Balderas said.

“That was not the case everywhere. So in Oregon, it’s been easier to have teachers in the classroom,” Balderas said.

It is important, he added, to support these new teachers with opportunities for mentorship and coaching from administrators and colleagues.

Districts use short-term and long-term strategies

“Build Your Own” programs, which aim to introduce high school students to the profession and help them obtain the appropriate training and certification, can serve as long-term solutions to future staffing shortages when the help well federal to the pandemic that many districts have used to hire and incentivize employees to dry up, Balderas said.

Aldeman said he’s encouraged by the number of districts that have used financial incentives to retain teachers. But he also warned that this is a band-aid solution, while developing your own programs can help target the root of the problem: a widespread shortage of locally available teachers.

Using incentives to attract recent retirees to classrooms and getting people into teacher training programs earlier, when possible, can also help, Aldeman said. .

The concept of relaxing teacher certification requirements met with some resistance in districts that tried it from parents who feared it would affect the quality of education their students received. But Aldeman said he wasn’t convinced some of the requirements produced better teachers. Instead, they could simply limit the number of potential and willing teachers.

“It would be better for positions to be filled by people who want to be there than not to fill them at all or to dive into the pool of candidates who may have the qualifications, but there is another reason why they are not hired,” he said. 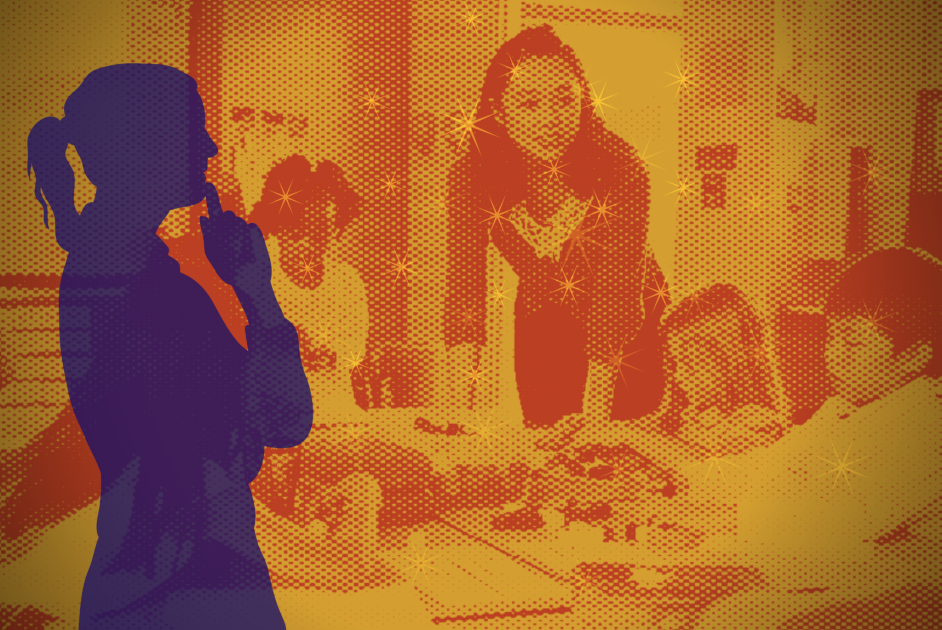 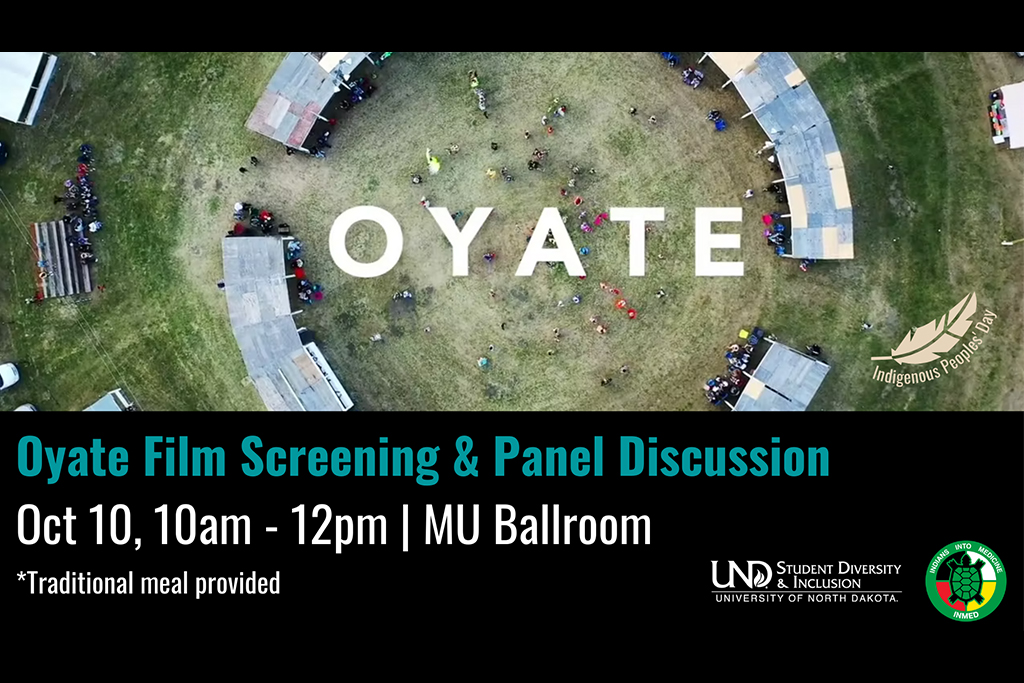