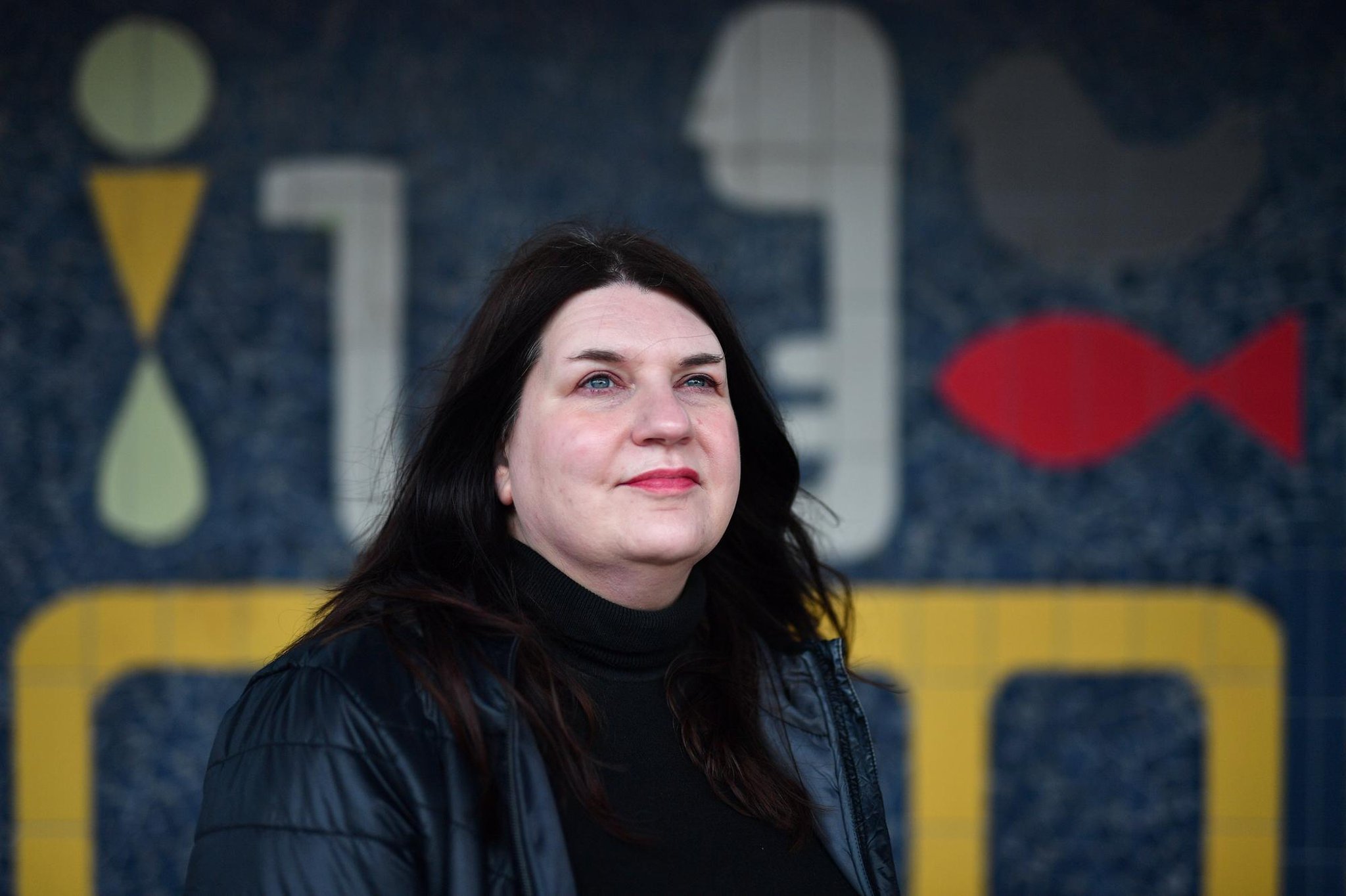 The reaction to the comments by Glasgow Head of Council Susan Aitken on the city’s ‘Trashgate’ row suggests a degree of snobbery about local government (Photo: John Devlin)

Professionally, the rest of my week was a bit different. I have liaised with various advisers across Scotland regarding planning projects, a wind farm proposal and next year’s municipal elections.

There is a dramatic public disconnect between the perception of advisers and the work they actually do. Casually condemning a local council is as common a topic of conversation as football and the movies. Few bother to recognize that their duties extend far beyond trash cans, dog grime and, yes, streetcars.

Register now to our Opinion newsletter

Register now to our Opinion newsletter

Glasgow City Council Chief Susan Aitken’s response to the ‘Trashgate’ ahead of the COP26 climate summit is one example. Blaming Margaret Thatcher for the Glasgow rat problem is a bit of a stretch. But even the reaction to Councilor Aitken suggests a snobbery that Councilors are not as relevant or up to the task as Members of the Scottish Parliament. The 1,227 Scottish Councilors are not treated as a separate professional class.

The 2019 Scottish Social Attitudes Survey confirms this. Polls suggest that just over a third trust the Scottish government to make fair decisions either ‘a lot’ or ‘a lot’. This is around a quarter for local councils and just over one in ten for the UK government.

Part of the perception problem has to do with salary: people seem to think that because advisers aren’t paid enough, they’re not doing enough (or they are). The reality is that full-time counseling duties are extremely financially heavy.

According to the Office for National Statistics in April 2020, the typical salary for all employees in Scotland was Â£ 25,616. However, the annual base salary for councilors is Â£ 18,604 (senior councilors and council heads receive more). Since 2017, it has been linked to public sector compensation. CEOs and senior executives in the public sector can earn well over Â£ 100,000.

Before the turn of the 20th century, it was implicitly understood that all politicians would be financially independent. The Parliament Act 1911 provided MPs with an annual grant of Â£ 400. Former Prime Minister David Lloyd George thought the number was a joke; more a sum of expenses than an annual salary. Not much has changed for Scottish advisers.

Today, nearly 63% of counselors are highly qualified and hold a diploma or professional qualification. There are more advisers in management and professional trades than in manual or service trades.

We have a group of highly educated and underpaid decision makers responsible for public policy, service delivery, participation in committee affairs, resource allocation, regulatory functions and representation of their neighborhood. It seems foolish, given the demands placed on cities like Edinburgh and Glasgow, that more effort not be made to capture and retain talent.

The Scottish political context includes some who fear that any loss of power by Holyrood could spell the end of Scottish democracy.

In 2015, former MSP Joan McAlpine asked: ‘Who do you trust most, your local council or the Scottish Parliament? She argued that the “anti-SNP” parties were in favor of decentralization away from Holyrood to “bring down our parliament”.

A tragedy of our obsession with independence is the loss of a sense of irony as the same people condemn Westminster centralism and the folly of Brexit.

In 2014, former Reform Scotland chairman Ben Thomson defined what is still the status quo: They are not the party of centralization.

In 2017, the Scottish Government and the Scottish Local Authorities Convention (Cosla) launched the Local Governance Review. The findings of the interim consultation were released in May 2019. Covid-19 has delayed further action and a joint statement on the status of the review was released recently. He focused on expanding fiscal and community empowerment.

Bills such as the Community Empowerment Act (Scotland) Act of 2015 and the European Charter of Local Self-Government Bill strengthen the status of local authorities. Yet no mention is made of better remuneration for Scottish advisers.

A frank assessment of the workload must correspond to the expansion of tasks and reforms of local democracy. It seems like a missed opportunity, especially as many candidates are confirmed for next year’s elections.

It is not only the principle but the practicality. Council leaders should be held to account with the strictest intention of the opposition parties. Control shouldn’t just be something that someone can squeeze in between other jobs. The financial struggle is a bad incentive to embrace public service.

In terms of reputation, the boards are set in stone – people know the name of the local authority, but not always the personalities and politicians who make it up. When verbal and even sometimes physical threats are the new normal against public servants, it seems imperative that every effort be made not to deter the new blood from seeking to serve their community.

There are constant crises in social services, schools, the environment, homelessness, planning policy and more. Everything from Edinburgh’s Christmas market to cycle paths and roadworks elicits the usual sigh. We need a well paid package to help councilors represent cities.

It would appear that the biggest challenge Scotland faces is giving councilors a suitable salary to keep talent at the heart of local government.

A message from the editor:

Thank you for reading this article. We depend on your support more than ever, as the change in consumption habits caused by the coronavirus is having an impact on our advertisers.

If you haven’t already, consider supporting our trusted and verified journalism by purchasing a digital subscription.