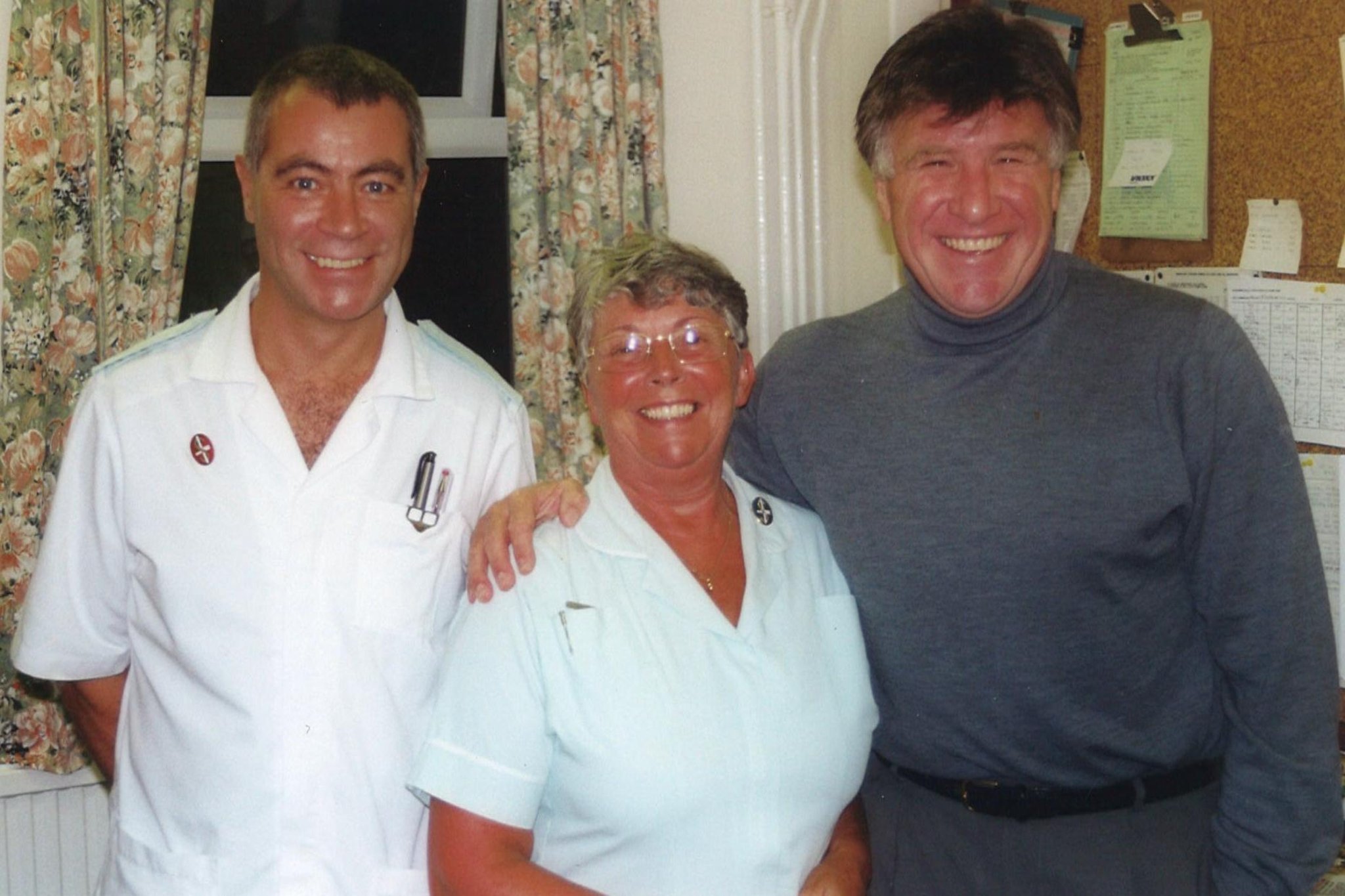 The idea of â€‹â€‹building the first hospice outside of London actually dates back to the late 1960s, when Professor Eric Wilkes, founder of St Luke’s and for many years its medical director, identified the need for palliative care in the city. Sheffield area.

But his tireless enthusiasm and determination to bring the almshouse movement to Sheffield – and to make St Luke’s the first almshouse in Yorkshire and the North – has not received the reception one might imagine.

A press article from Sheffield, openly opposed to the idea of â€‹â€‹palliative care, read: â€œAbandon Hope All Ye Who Enter Here.

But the people of Sheffield supported the concept and without their tremendous enthusiasm and fundraising support, the construction of St Luke would never have happened.

It was on October 1, 1971 that St Luke’s finally opened its doors to its first patients and that a much-loved Sheffield institution was born.

Since then, St Luke’s has remained a pioneer in palliative care, expanding its services beyond its Little Common Lane and providing support directly to homes across the city.

Visitors over the decades have included the Duchess of Kent and Duchess of Devonshire, the Duke of Gloucester and, in 1984, Diana, Princess of Wales.

These images capture just a sense of how St Luke’s continues to thrive in meeting the needs of the people of Sheffield and their families in the face of the challenge of living with life-threatening illnesses.

My war cry for the renewal of the Church? Debureaucratization! 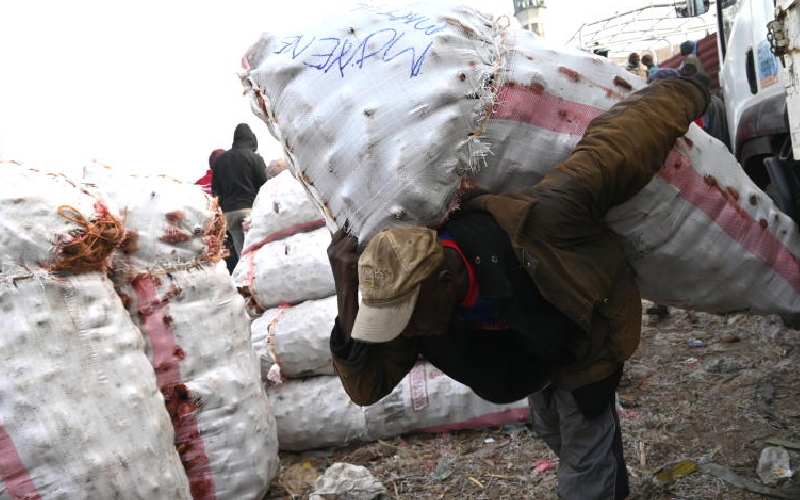