Suaram expresses concern and disappointment with the recent appointment of Suhakam’s Chairman and Commissioners.

We are of the view that these appointments made by Prime Minister Ismail Sabri Yaakob do not reflect Suhakam’s independence and core values ​​as Malaysia’s national human rights institution.

The opaque and controversial commissioner appointments are all the more disappointing as Malaysia recently won a seat on the UN Human Rights Council, pledging to the international body to champion human rights issues. of man.

He reportedly opposed Malaysia’s plan to ratify the Rome Statute of the International Criminal Court because he was one of four academics who co-authored a paper that convinced the Rules Conference to reject the Rome Statute.

The document helped force the government of Pakatan Harapan to withdraw from ratifying the Rome Statute, undermining Malaysia’s commitment to the global peacekeeping mission.

Professor Rahmat’s academic views on the Rome Statute could have a negative bearing on Suhakam’s tenure because, as stated in the Malaysian Human Rights Commission Act 1999, one of the main functions of Suhakam is to make recommendations to the government regarding subscription or membership. treaties and other international human rights instruments.

Support the struggle to build a Malaysia based on Justice, Freedom, Solidarity:

Suaram argues that the President and Commissioners must be politically neutral to ensure that Suhakam remains an institution independent of political influence and therefore able to carry out its duties without fear or favour.

With the appointment of two commissioners with substantial political influence, Suaram fears that the power given to Suhakam to investigate human rights complaints and help the government legislate human rights will be seriously undermined.

For example, if Umno’s government is allegedly implicated in human rights abuses, questions would rightly be asked about Suhakam’s ability to conduct an independent investigation and whether the findings would be credible in the eyes of the public and of civil society.

Jakim had previously demanded answers from Suhakam regarding recognition of a third gender research project, and Suaram wonders whether appointing a former Jakim chief executive would again hamper Suhakam’s ability to conduct research that could prove sensitive and controversial for the executive, but completely align with Suhakam’s main objective of defending and promoting human rights in Malaysia.

Finally, the origin of the controversial appointments stems from a lack of transparency and parliamentary control over the entire process of selecting Suhakam commissioners.

Throughout the selection process, the public and civil society were left in the dark about the whole process.

According to the Malaysian Human Rights Commission Act 1999, Section 11A(1)(c), a committee must first be formed to be consulted on the appointment of commissioners, and three members of the committee must come from civil society and have knowledge or practical experience in the field of human rights.

However, civil society is mostly unaware of the formation and composition of the committee and what were the selection criteria and meritocratic basis in appointing these new commissioners.

It was only after the appointment process was publicly announced that the identity of the president and commissioners was finally revealed and the decision presented as a fait accompli.

Therefore, the method of appointing commissioners and the selection criteria should be made more transparent to ensure independence and public confidence in Suhakam.

The Accreditation Subcommittee (SCA) of the Global Alliance of National Human Rights Institutions, which recently reaccredited Suhakam as an A-status institution, has made it clear that the appointment process should include requirements such as promoting broad consultation and participation in the application, screening, selection and appointment process.

After decades of effort by past and present Suhakam staff, Suhakam has finally been recognized internationally as a credible national human rights institution, but we are concerned that recent appointments threaten to roll back the recent success that Suhakam has achieved by making the institution more independent of the executive. .

It also turns out that the idea of ​​#keluargaMalaysia, which is inclusiveness and common ground that the Prime Minister has espoused so much, is not applicable in the field of human rights in Malaysia.

It is indeed a sad day for human rights and Suhakam that the principles of public accountability and transparency were not applied during the recent selection and appointment process, which in turn produced commissioners who may not be equipped to fulfill Suhakam’s mandate. 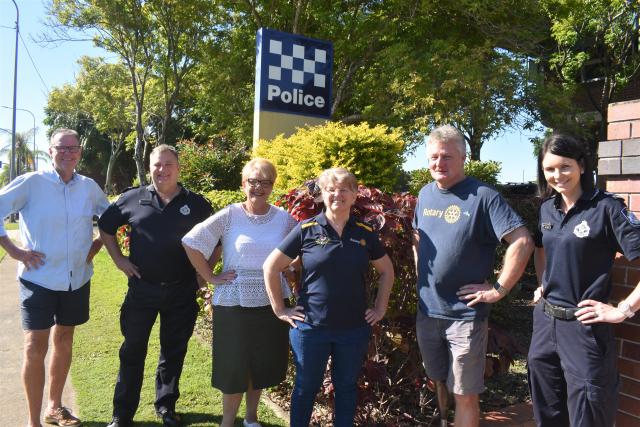 Road safety a priority through the program