Bhopal, representing Navadunia. MP Technical Teachers Association has submitted a petition to the Chief Minister and Minister of Technical Education on various demands. The association demanded that MP technical teachers be included in the government framework.

Technical teachers have long demanded that the corporations formed by the self-governing bodies and organizations in the state technical education institutes be abolished and that teachers appointed under the Service Recruitment Rules-2004 send their files from a department to another department. Now the patience of these teachers is running out. The Technical Teachers’ Union held a meeting on Sunday and devised a strategy for violent unrest. The association’s state chairman, Prof. Uday Chaurasia, said the dates for successive moves will be released soon. Professor Chaurasia said that autonomy has been ensured by the Societies, Autonomous Organizations and Popular Participation Committees formed in various technical institutions under the Department of Technical Education, under which teachers and officers have been appointed. and the Service Recruitment Rules Policy 2004 was implemented. He said that since the Service Recruitment Rules came into effect in 2004, there has been a shortage of staff and officers due to the lack of timely recruitment to technical colleges across the country. State. Especially in engineering schools and new state polytechnic colleges, only nominal staff remain. In addition, governance rules are not uniformly applied across technical institutions across the state. Because of this, many misunderstandings occur. Meanwhile, cases of promotions recommended by the All India Council of Technical Education are ongoing across the state. For this reason, teachers directly lose financially. These teachers do not enjoy benefits such as group insurance plan, transfer policy, medical facility, departmental promotion, etc. If the merger is not implemented quickly, technical teachers will protest across the state.

Sangh’s Uday Chaurasia said appointments will soon be made for vacancies for principals in polytechnic colleges. Applications are invited until August 25 for this purpose. The main positions have not been filled so far. The union has written to all government (self-governing) and women’s polytechnics to this effect. In this regard, the Recruitment Rules of Education Service of Madhya Pradesh Technical Education Polytechnic College 2004 have been amended by notification of the Ministry of Technical Education, Skills Development and Employment in the Madhya Pradesh Gazette of the August 23, 2021. Prescribed Qualifications for Principals on Vacancies for Principals in Polytechnic Colleges. They can be appointed for a period of five years according to the selection process mentioned in the AICTE Regulations, 2019. 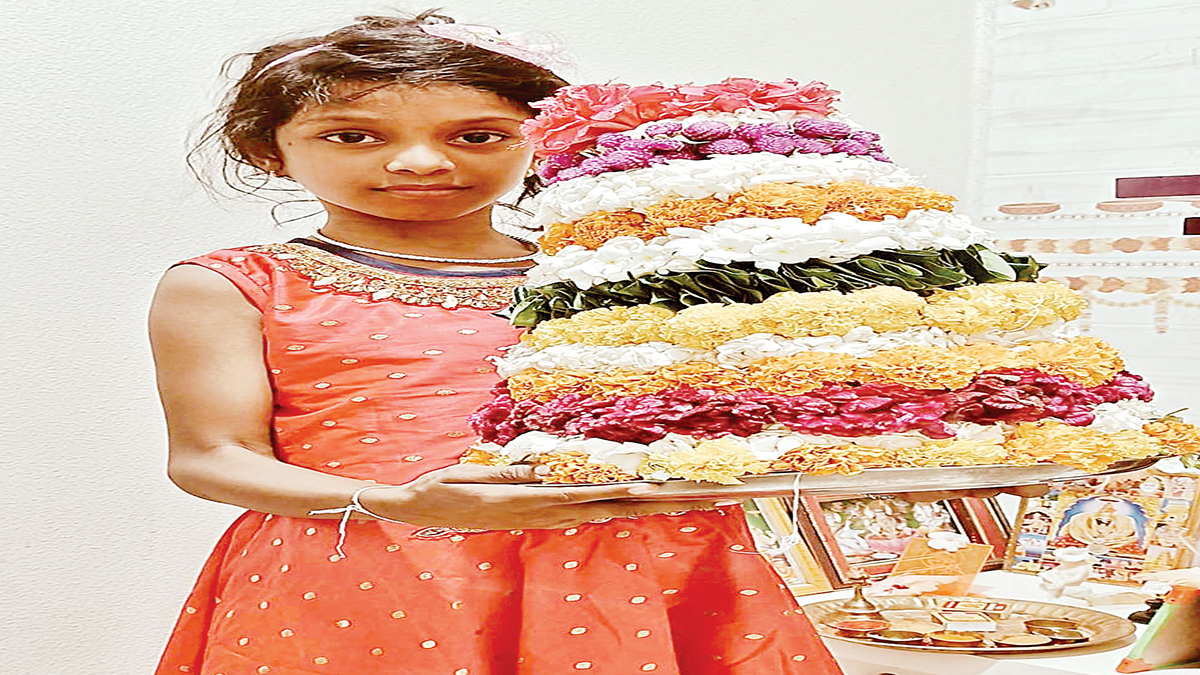