On this occasion, a large number of devotees bowed down and expressed their devotion. Thousands of devotees dove into the sacred sarovar of Sachkhand Sri Harmandir Sahib. The entire Golden Temple complex was decorated with colorful lights and guns were also arranged after the path of the bhog of Rehraas sahib.

A religious diwan (congregation) was held at Gurdwara Manji Sahib during which several raagis dhadi and preachers recited the gurbani and shed light on the teachings of Guru Nanak Dev ji.
Raagi jathas was reciting Gurbani shabad like Satgur Nanal parhataya mirri dhundh jag chanan how….

While addressing the sangat, Advocate Harjinder Singh Dhami, Chairman of the Shiromani Gurdwara Parbandhak Committee congratulated Sikhs around the world on the Prakash Purab of Guru Nanak Dev Ji and urged them to follow the teachings of Guru Sahib.

On the occasion of his participation in Nagar Kirtan held in Sachkhand Sri Harmandir Sahib on the occasion of Prakash Purab, Advocate Dhami said that Sri Guru Nanak Dev ji liberated humanity from caste discrimination by teaching the equality and community. Guru Sahib has blazed a unique trail in world religious history with the teachings of Naam Japo, Kirat Karo and Vandh Chhoko.

Advocate Dhami congratulated the congregation on the birth anniversary of Sri Guru Nanak Dev Ji and said that Gurbani’s teachings are an inspiration for a happy life and it is the duty to all to live their lives following Gurbani. 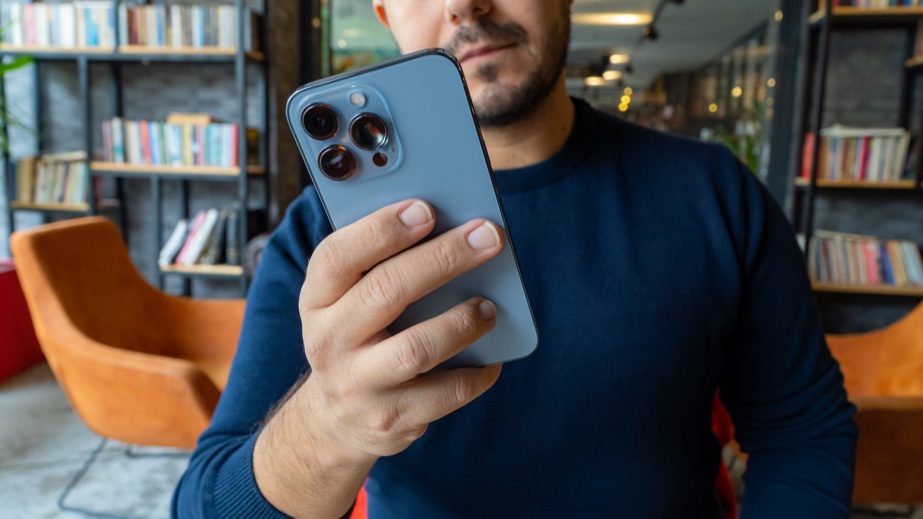