Two young candidates – one just 18 – are running in nearby Fareham wards in next month’s election in a bid to involve more young people in local politics.

Harry Davis is a Conservative Party candidate and has been in politics since he was 13 years old.

“I am very excited and passionate about my home town of Portchester and want to work with all councilors from all parties to make our village an even better place,” he said.

“Portchester has a special community and I would like to expand the community groups to ensure that where possible the older and vulnerable generation is cared for all year round.

“I would also like to involve more young people in community projects in their area of ​​residence; I am discussing the possibility of setting up a “Youth Council” where young people can make their voices heard.

“It’s important to involve more young people in the community they live in, to give them the leadership skills to enable them to lead better in the future.”

Dominic Martin is a Labor candidate and recently graduated from Portsmouth University with a degree in politics.

“I have been involved in local politics since I was 14, now is the time to do it, I have experience and I know the issues,” he said.

“A big idea of ​​mine is to reinvigorate the high street, I have a plan to put all independent online shops on one website under one brand to have a level playing field with online shops.

“The second is to support mental health, it’s an innovative proposal using counseling where government fails.

“It’s about providing mental health training and mental health first aid training to community leaders, scout groups, those who work with the elderly, so that everyone has a point of call for a mental health support.”

Asked about young people in politics, he said: “It’s hugely important, just so young people can see that it’s okay to get involved.

“He’s surrounded by older generations and it can be a little nerve-wracking to get involved, but you need your voice to be heard.” 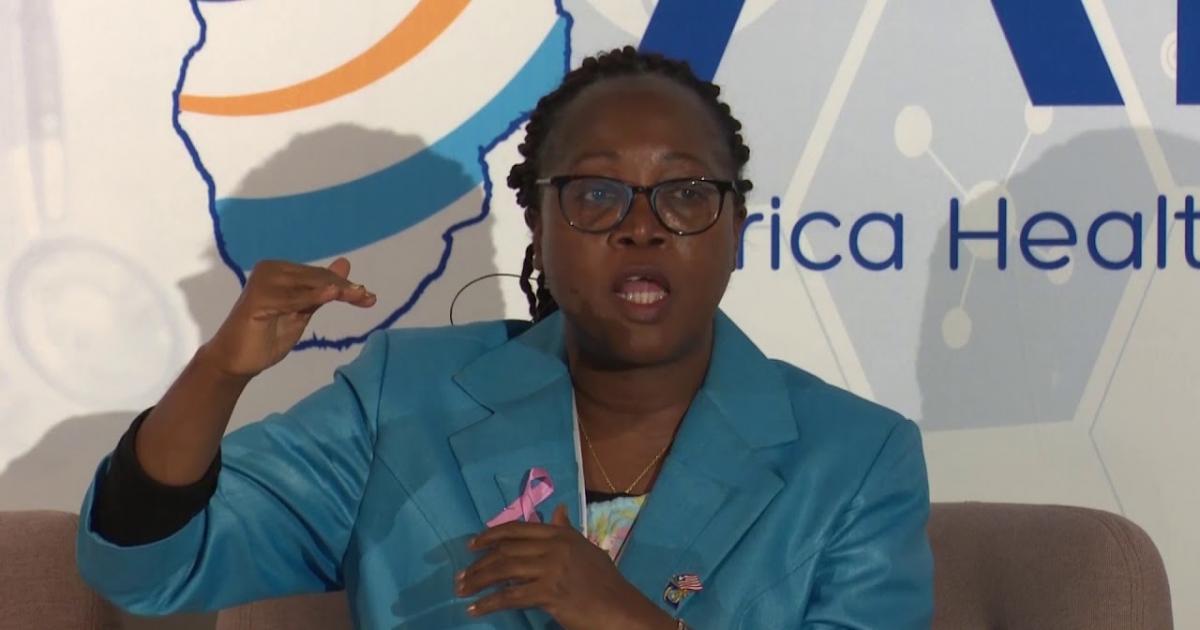