One of the earliest churches in Aurora was the Disciples of Christ Church. Its origin began with an organizational meeting held on October 17, 1830 at a one-room log school in the southeastern part of the township. Earlier in the year 1828, 15 people had gathered occasionally and were preached by William Hayden, a former Baptist minister. Hayden had become a member of what were called the Campbellites. The Campbellites were the followers of Thomas Campbell and his son Alexander. The Campbells were former Presbyterians who came to believe that the Presbyterians and other Christian denominations were too strict and separate. They advocated that all Christian denominations should come together to form a unified Christian church. The name “Campbellites” was often used as a derogatory label by other Christian denominations. The Aurora Congregational Church records contain several brief references that say “Gone to the Campbellites” to describe those who transferred their membership.

The small congregation of Disciples of Christ is slowly growing in number. In the spring of 1831 Alexander Campbell came to Aurora and held a “grove reunion” in the woods of Chas. Sheldon near Erie station. It was reported that the meeting was well attended and was “marked by deep spiritual solemnity.” Yet despite Campbell’s personal appearance, the meeting had no profound impact on the members of the Disciples. A second revival in 1838 by Matthew Clapp and AB Green resulted in the addition of 20 converts.

Disciples of Christ have also found it difficult to attempt to fill the pulpit of an ordained minister for an extended period of time. The first pastor was AB Green who served the congregation from 1836 to 1838. For 23 years the chair was occupied by students and professors from Hiram College, including James A. Garfield, future President of the United States. Most ministers only preached on Sundays and rarely performed other ministerial duties. From 1866 to 1910, 21 different men served as pastors of the church.

The initial services took place in a log house school and were then transferred to the town hall. In 1838 a church was built on land diagonally and northeast of the congregational church. The land was donated by the Baldwin family who helped establish the early church. When the church burned down in 1855, the Disciples obtained the use of the church from the Congregation. A new church was built at a cost of $ 1,500 and ready for use in November. In 1872, the church building underwent major renovation and expansion work at a cost of $ 4,500. On the December day of the dedication of the new church, it was reported to be jam-packed despite “the thermometer standing at twenty degrees below zero.” The church continued to be the home of the disciples until 1913, when they united with the congregationalists to form the Federated Church.

The building of the Church of the Disciples was first used in alternation with the Church of the Congregation for the observance of the Sabbaths. Called the â€œeastâ€ church, it was later used primarily for social functions. It was then transferred to the municipality to be used as a community center. In the 1940s, it was used by schools for basketball games and dancing.

Earlier in 1849, various Discipleship ministers in the area had determined that there was a need to establish an “eclectic school” on the reserve. The school would function as a preparatory school for higher education. It was easier to determine the type of school than to choose its location. In the end, seven townships competed for the placement of the school. Several meetings were held in Russell and Ravenna, the final decision being made at a meeting held in Aurora on November 7, 1849. Thirty-one church delegates from across the region attended the meeting. The seven cantons have made strong arguments as to why they should become the headquarters of the school. It was recorded that the weather that November day had been lenient, but during the evening it became “rainy and stormy, quite in keeping with the character of the proceedings themselves” and “Christian patience has been pushed to a dangerous voltage â€. The Disciples of Christ Church in Aurora was one of seven vying for selection. Voting again and again late into the night, the delegates began to leave. Hiram’s delegation decided to withdraw their offer. After announcing their intentions, they were convinced to stay in the race. After 12 ballots, there were only two communities left to consider, Russell and Hiram. Finally, in the 13th ballot, Hiram was selected by 17 votes to 10. Established as the Western Reserve Eclectic Institute, it became known as Hiram College.

The Disciples of Christ played an important role in the early history of Aurora and also played a role in the development of what is known today as the Church of Aurora. The church was located near the northeast corner of the Aurora Memorial Library parking lot.

Printed with permission from the Aurora Historical Society which retains the rights to all content and photos. 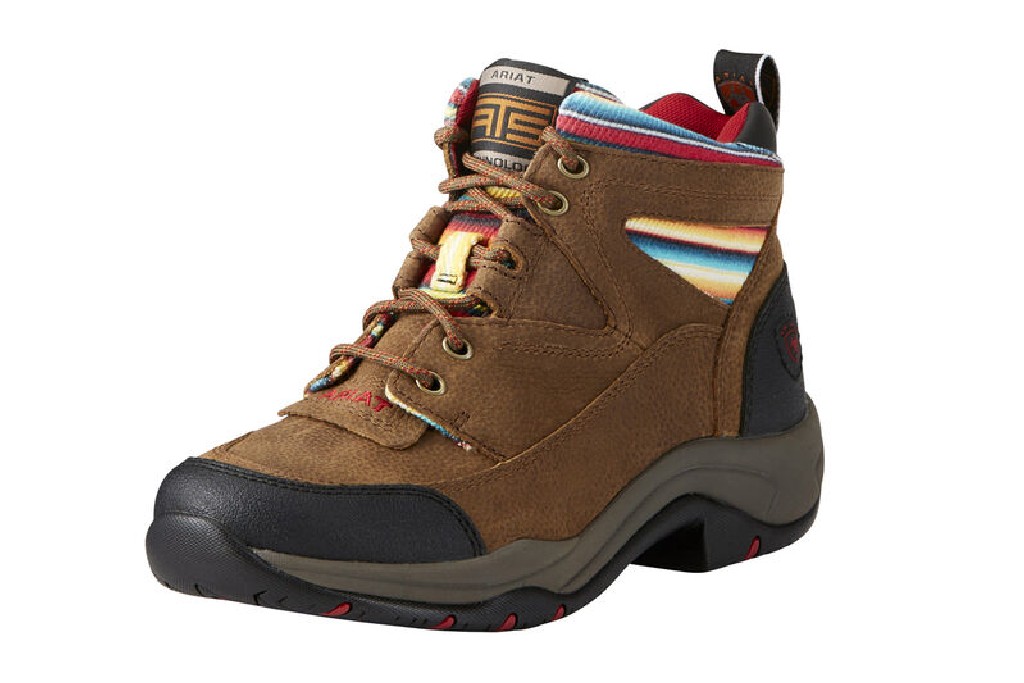