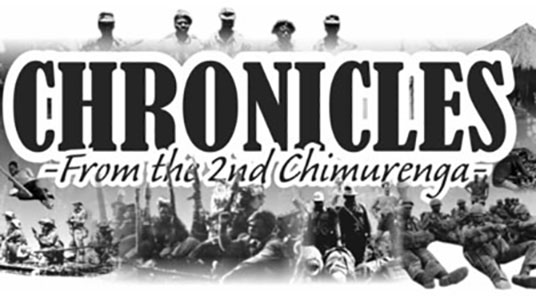 For the next two weeks, we will be having lively discussions with Cde Albert Nguluvhe, a former ZIPRA executive who, as a student, dropped out of school and moved to Botswana before going to Zambia where he received a military training. A former director of the Central Intelligence Organization (CIO) for security during the First Republic, Cde Nguluvhe, whose name Chimurenga was Miles, was among the group of about 400 students at Manama High School in Gwanda District, Matabeleland South , who was recruited by ZIPRA cadres and passed through Botswana en route to Zambia for military training. Although a few of his peers boarded one of the buses sent by the Rhodesian government to take them home, Cde Nguluvhe was one of the brave sons and daughters of the struggle who refused to get on the buses and went to train, and later fought for the liberation of the fatherland. Among Manama learners who dropped out of school and crossed paths with Cde Nguluvhe in Botswana were the late former Minister of Foreign Affairs and International Trade, Lt. Gen. Dr Sibusiso Moyo (Rtd), and Commander of the Air Force of Zimbabwe (AFZ), Air Marshal Elson Moyo. During and after the war, he was one of the few executives who had the rare opportunity and privilege to work closely with Cde Joshua Nkomo, one of Zimbabwe’s founding fathers. Read more as Senior Reporter TENDAI CHARA (TC) Converse with Cde Nguluvhe (AN)who spoke passionately about his wartime experiences.

TC: Cde, if you can introduce yourself and tell us about your beginnings.

A: My name is Albert Nguluvhe and I was born in Beitbridge, near the border between Zimbabwe and South Africa. When I was born, I was given the name Boy. My mother had no schooling and when the nurses told her after I was born that she had given birth to a baby boy, she thought the nurses were saying my name was Boy. She then registered Boy as my name. Later I changed the name to Albert. Besides being called Boy, I was also given a tribal name Mashudu, which means luck in the Venda language that we speak. The circumstances that led me to receive the name Mashudu were that two of my mother’s first children had died in infancy.

I was the third born and the first to survive infancy, hence the name Mashudu, meaning the lucky one.

My mother’s name is Emma Ndou and my father is Fhurani Mutete Nguluvhe. In our region, we speak Venda and we practice the Venda culture. According to tradition, my ancestors lived on the South African side. If you follow the South African TV drama Muvhango, a lot about Venda culture comes to light. Muvhango means to quarrel and I think my grandfathers used to argue and fight over chiefdoms which led to some of them crossing over to the Zimbabwean side of the border. My grandfather settled right next to the Beitbridge border post. I am told he was a hunter and had several wives.

I was born on November 11, 1958. It is very difficult to know my real date of birth because, as I said earlier, my parents were not educated and did not know exactly when I was born. I grew up looking after my father’s cattle. My parents, however, took my upbringing seriously. My mother was the second wife and I was her firstborn. Like the other boys, I got up in the morning to herd cattle and take care of other animals before going to school.

Luckily for me, the school I attended, Chapongwe Primary School, was only about 500 meters from our home. I was told that it was my grandfather who helped build the school. I grew up like any boy, taking care of cattle and hunting. My home region is very remote. In 1968 I started secondary A. I went all the way to grade three before moving to Beitbridge Mission, run by the Lutheran Church, for my sixth and seventh years.

From Beitbridge Mission I then did my Form One at Manama Secondary School in Gwanda. It was in 1975. Manama is another missionary school belonging to the Lutheran Church. It was difficult for someone to get a place in Manama because there were few schools that offered education up to that level in our district, hence the competition for freshman places was tight. The other schools were Tegwane, Masase and Musume.

They are all mission schools. For a person to get a place in Form One in Manama, that person was supposed to have obtained one or two units in the seventh grade. I did well and managed to get a place. When I arrived in Manama, the current Commander of the Air Force of Zimbabwe (AFZ), Air Marshal Moyo, was a class ahead of us. I was also in the same class and shared the same office with the late Minister of Foreign Affairs and International Trade, Lieutenant General Dr Sibusiso Moyo (Rtd). We were in the same classes of Form One and Form Two.

At home, my parents played politics for ZAPU. My father was vice-president of the local ZAPU branch and his younger brother was the treasurer. They collected money from members and sent it to ZAPU headquarters. I remember my father visiting Cde Joshua Nkomo at Gonakudzingwa prison, where he was incarcerated.

During this time, and as I grew up, I had an understanding of what was going on politically.

In early 1975, a group of fourth-year high school students in Manama dropped out and left for military training in Zambia via Botswana.

During this time, we were also reading about the exploits of legendary fighters of the war of liberation such as Cde Kid Marongorongo. We were somewhat politically aware of the need for us to undergo military training and help liberate the country.

TC: When was your first interaction with freedom fighters?

A: I first came into contact with freedom fighters towards the end of 1976. They were ZANLA cadres who were on a reconnaissance mission and they wanted to open a war front in the region. I was coming back from the fields when they called me and asked me a lot of questions.

We understood later that the comrades wanted to spend about a week in the region without the knowledge of all the inhabitants, except my father.

Later, night vigils began as freedom fighters taught the masses about the ideals of the war of liberation.

Then one day, the fighters of the war of liberation slipped into our school and approached us.

TC: Before continuing, what was your first impression of the freedom fighters?

A: At first, I was afraid of them. We were led to believe that the fighters of the Liberation War possessed magic that would make them disappear. Over time, I got used to interacting with freedom fighters.

TC: Tell us about your trip to Botswana, then to Zambia.

A: A group of ZIPRA executives visited our school one evening and spoke to us. We were asked why we were still in school when boys and girls our age were already fighting for the liberation of the country. We told the executives that we were actually waiting for them to take us to training.

It was around 7:00 p.m. and the freedom fighters told us to follow them and go for military training. The whole school has gone to war.

We were about 400 students and teachers. The comrades did not give us time to pack our bags. We had to leave with all the items we had on us.

From Manama we walked and arrived at a place called Thuli, where we were divided into two groups. One group traveled through the bush while the other took the road.

After traveling all night, we reached the Shashe River and crossed into Botswana.

Next week Cde Nguluvhe will take us on his captivating journey from Botswana to Zambia. Don’t miss it. 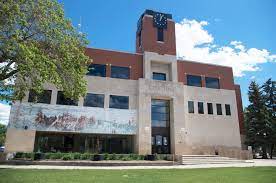 Council will vote on new city manager at Monday's meeting 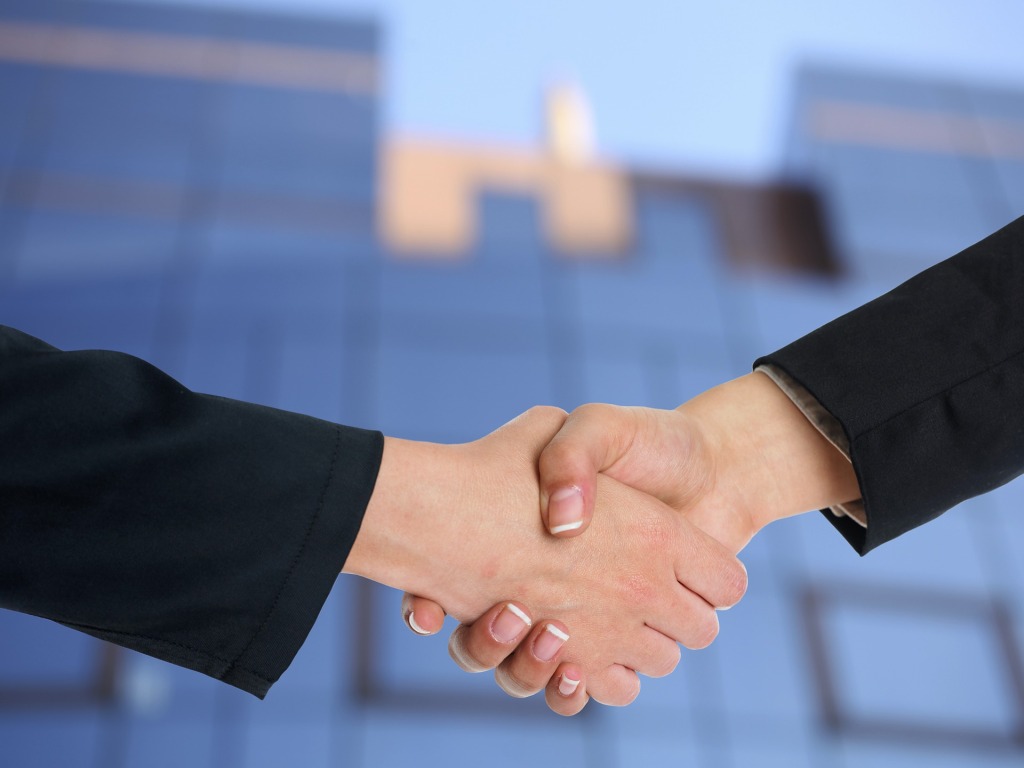