In the current comedy/drama, both a coming-of-age and coming-out story, Paul (AJ Thomson) is a black teenager who finds solace and sustenance by locking himself in the bathroom and reading “Angels in America”, which he stole from the school library. It transports him far from the small Kansas town where he lives, and his mix of excitement, angst and dream-seeking becomes contagious, both with his friends and with the public.

His mother, Marian (Jasmine Thomas), does not share his enthusiasm and tries to lure him out of the bathroom with her famous pancakes. It doesn’t work at first. Both mother and son are strong, determined personalities with kind but impatient hearts.

Meanwhile, Ian (Lu Vijil), Paul’s best friend, also has a crush on Paul, and he constantly calls him through his cell phone. Ian laments in front of the audience: “The worst thing in the world is to love someone who only sees you as a friend.” Nevertheless, Paul and Ian have a growing bond, and these two young actors have a certain chemistry that is endearing.

Across town we find feisty Natalie (Ebony Jerry), the only black student at an exclusive private school. She was drafted to sing a song for the MLK holiday, but she’s unhappy with that “request,” and let’s just say things don’t go well at the performance. The principal and Natalie’s mother are very distressed. Ms. Jerry gives a totally winning and vibrant performance.

And there are various angels making appearances, the most striking of which is a crash through the ceiling of Paul’s bathroom. So yes, there is a bit of magical realism in “When Last We Flew”; but like the play itself, it is wrapped in a good-natured sense of sweetness and humor.

As director Reed says, “The play reminds us that despite the darkness in or around our lives, angels abound.” And as Hannah says in “Angels in America,” “An angel is just a belief, with wings and arms that can carry you. Flew” may be puzzled and frustrated, but they are not afraid.

By the way, actors Dalyla McGee and Evan Hill Phillips beautifully play angels and other characters, the most impressive.

Playwright Daria Dozier comments that playwright Rivers “uses an abstract, episodic plot structure to create the story of ‘When Last We Flew’ that beautifully imagines the intersectionality of blackness and homosexuality”. I agree, and he does it easily and lucidly, and never gets pedantic.

This play won the 2010 GLAAD Media Award for Outstanding Off-Off Broadway Play. As I was leaving the theater, a friend remarked to me, “It’s the little play that could.” Yes it is. Inspired by the titanic “Angels in America”, it exudes charm, insight and inspiration. He deserves an audience.

Tickets and information at outfronttheatre.com. 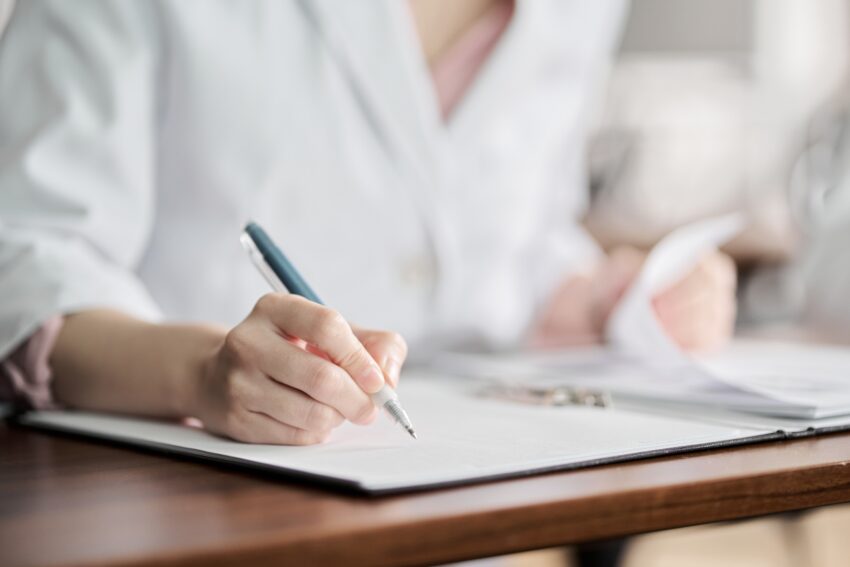 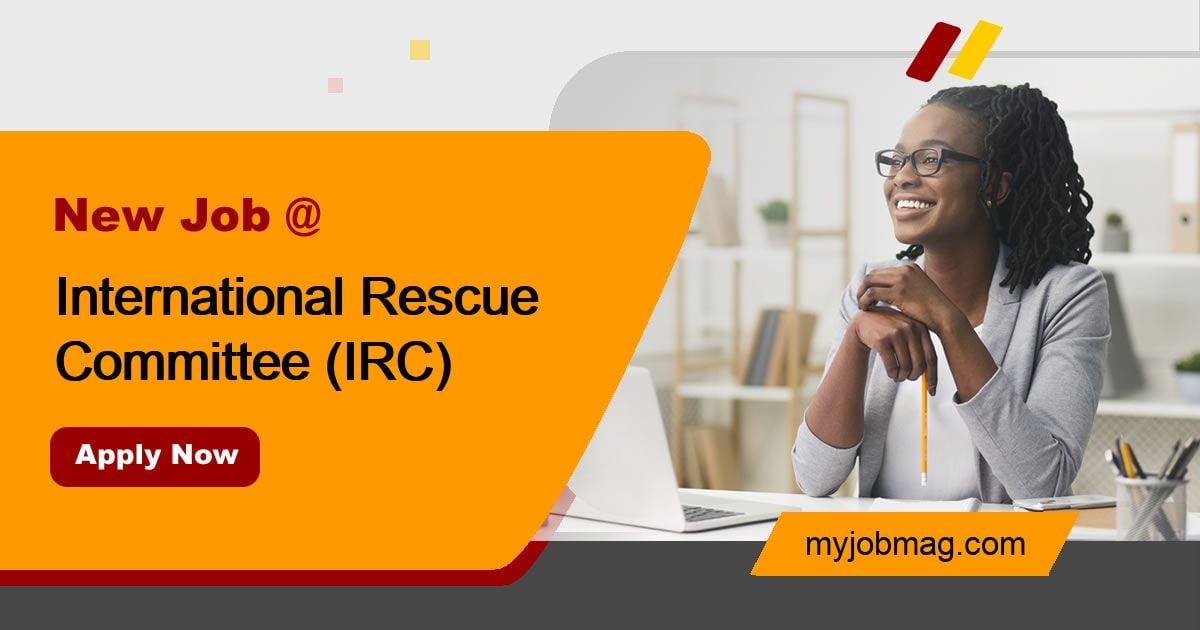