Skip to content
New Delhi: Following recent reports of violence in the city, Delhi Police Commissioner Rakesh Asthana has issued instructions to grant permission for processions, rallies, religious functions, dharnas and demonstrations and asked PCDs to exercise due diligence and take preventive measures against thugs. .
Senior officers were also asked to assess the situation first, before granting any authorization for programs. When deciding on an application, DCPs should authorize the clearance after taking into account the report of the special branch, the local police, as well as the general situation of the ground in the region and the city.
Explaining the importance of the assessment, an officer said he checked the topography of the area and gathered information to assess whether the program would affect law and order and disrupt traffic. “The Special Branch also gathers information, collates, reviews and disseminates actionable input to stakeholders in the form of a report, advisory or alert,” the officer added.
Asthana further directed that for sensitive programs, contributions and advice should be taken from the Co-Commissioner of the Range or the Special Commissioner (Law and Order) and only then permission should be granted within a specified period with conditions specific. If permission is denied, the organizers must be informed in writing without delay and such programs must not be allowed to take place.
If permission is granted, the event must be photographed and filmed from beginning to end of the program and must be retained for future use. A detailed security agreement for the program must be published under the signature of the district DCP, clearly outlining the responsibilities of police personnel by name.
The overall arrangement manager should instruct serving personnel, both local and external forces, of their duties, do’s and don’ts. The briefing must be filmed. District PCDs should personally oversee all such arrangements.
DCPs were also instructed to take preventive measures against bad characters living in the area to ensure that no untoward incidents occur during the program. If the situation warranted preventative action under Sections 107, 108, 110, 150, or 151 of the CrPC, appropriate action should be taken against anti-social elements, storytellers, and bad characters after assessing the overall situation.
“To streamline the system of granting permits for processions, gatherings, dharnas, demonstrations and religious functions, these instructions must be strictly adhered to,” Asthana told DCPs. 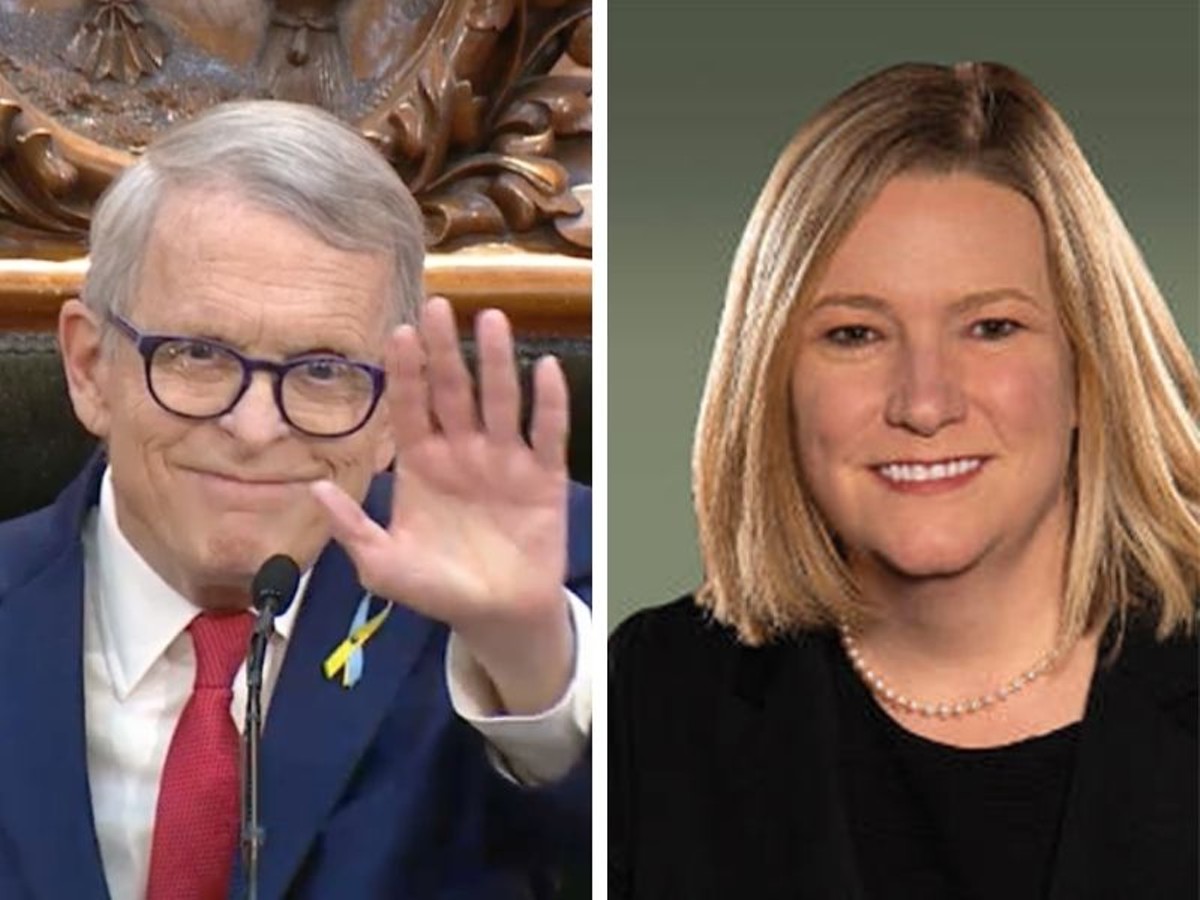