Less than five months have passed since the last time New Mexico United left the field at Isotopes Park.

It was a turbulent time.

United kicks off the 2022 season on Sunday at home against the Las Vegas Lights in what looks like a fresh start for the fourth-year USL Championship franchise. With a new Head Coach/Technical Director in Zach Prince, nine new players on the roster, and even a new (and not quite finished) clubhouse, the team is highly motivated for a fresh start.

Fans also seem motivated. As of Thursday, more than 10,000 tickets had been sold for Sunday’s opening.

“I’m really looking forward to it,” said the 29-year-old Jamaican. “I’ve been in New Mexico for a while now, and the fans here are crazy. I feel good about this group of guys too. It’s an exciting time.

United held their annual media day on Thursday at their Mesa del Sol training complex. After completing practice on the pitch, Prince and several players met with reporters inside the new clubhouse on the northeast corner of the property.

Construction workers are still putting the finishing touches on the roughly 3,000 square foot structure, but the team has officially settled into their home. United had previously rented changing rooms near Netflix studios and used shuttles to and from training sessions.

“Big improvement,” Prince said. “It’s so nice to have everything we need right here on site.”

The next step is to show improvement on the pitch after United narrowly missed out on the USLC playoffs last season. New Mexico finished 12-10-10 and finished one point behind Rio Grande Valley in the hunt for the final Mountain Division playoff spot.

The USLC’s playoff pursuit will be different this season as the league abandoned the divisional format it adopted largely to limit travel during the pandemic. The USLC returns to more traditional conference rosters in 2022 with United as part of the 13-team Western Conference. The top seven from each conference advance to the playoffs.

How will New Mexico position itself? That remains to be seen.

NMU’s personnel changes make the club something of a wild card entering 2022. Prince said he plans to upgrade an attack that too often struggled to produce goals last season and he shaped the current roster in this spirit.

“We want to make opposing teams uncomfortable in different ways,” Prince said. “We’ve improved in pre-season and we’re really close to having that kind of versatility in our attack. It’s exciting.”

There are new pieces for Prince and his team to put in, including strikers Brett, Jerome Kiesewetter and Tabort Etaka Preston and midfielders Will Seymore, Justin Portillo and Carl Sainte. The same is true on the back line, where NMU have added Alexis Souahy and Raddy Ovouka – the latter of whom arrived in New Mexico from his native Congo last week.

However, Prince does not expect a great period of adaptation. He has specific roles in mind for each player and says he will adjust his lineup to capitalize on his strengths and attack specific opponents.

“Versatility is so important,” he said, “and all of these guys on our roster have a chance to start and have a huge impact on what we do. Some teams prefer to stay tight. They don’t will only use 13 or 14 guys and the rest of the roster is for training. That’s not me. Every player on our roster is here for a reason. We plan to use them. 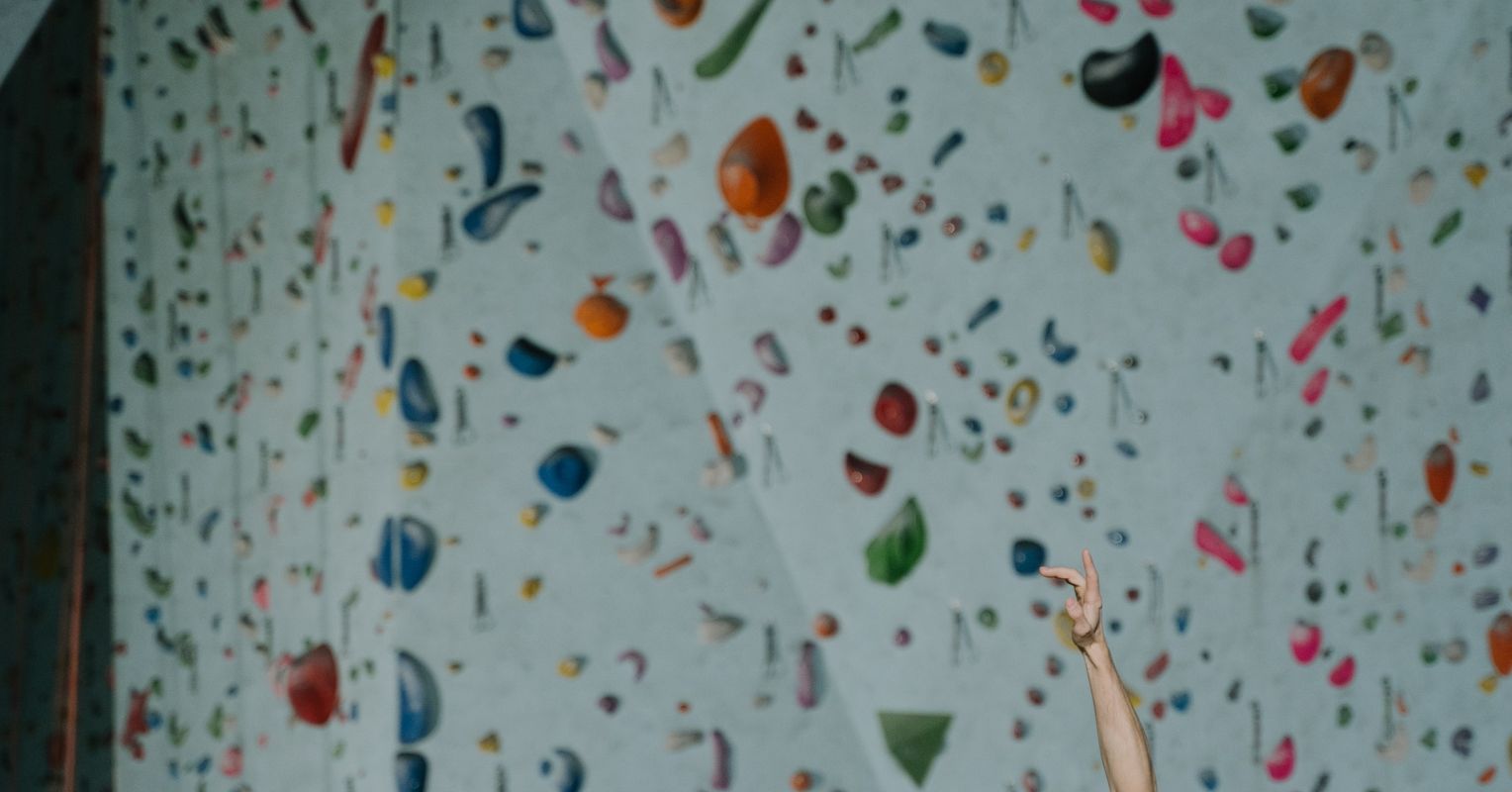 Adult ADHD and neuro-intimacy in couples