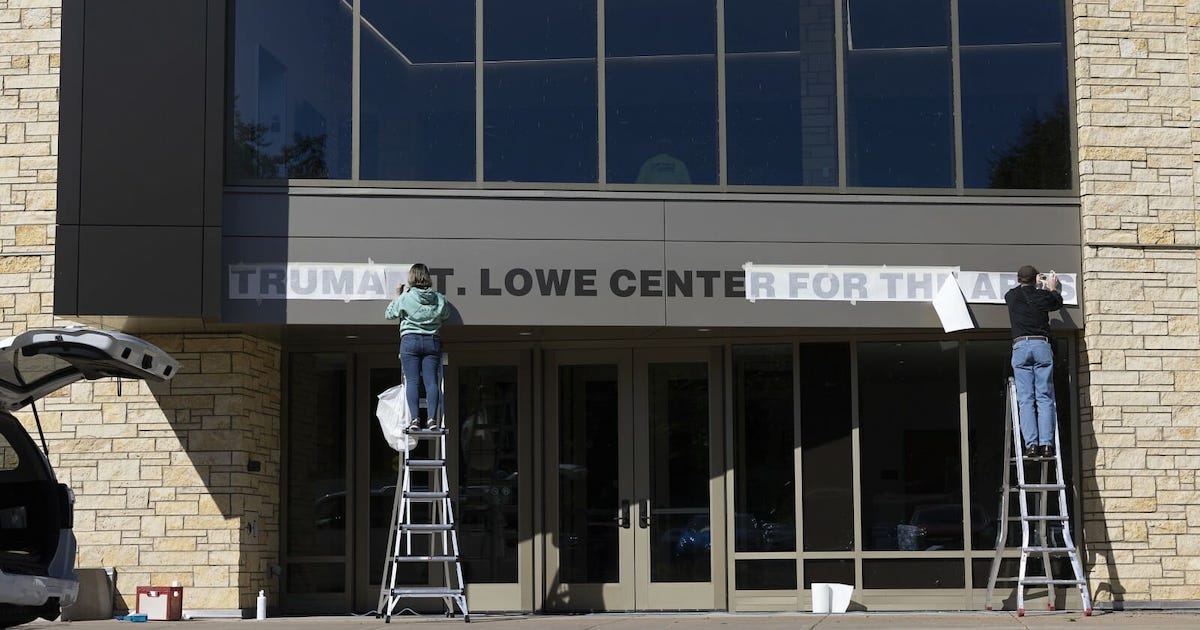 By University of Wisconsin–La Crosse

UW–La Crosse (UWL) dedicated its arts center to the late Truman Lowe, a UWL (and UW–Madison) alumnus who achieved international acclaim over his five-decade career and inspired thousands of budding artists as a teacher at UW –Madison.

The Truman T. Lowe Center for the Arts was dedicated Oct. 3 in an event featuring a traditional Ho-Chunk blessing and comments from family and friends.

UW-La Crosse Chancellor Joe Gow said there’s a lot to celebrate in Lowe’s life and career, especially how he advanced Native American culture through his art. .

“During his lifetime, Truman Lowe fully embodied the UWL spirit – striving for excellence, honoring his culture and heritage, and leaving the world a better place than he found it,” says Gow. “I am proud to call Truman Lowe an alumnus of our university. I hope seeing his name in the Arts Center will inspire future generations to learn about his legacy and create their own.

Lowe’s family members say they are grateful that the man they knew is celebrated for his outstanding career and his transformative impact on so many people.

“On a personal level, he was an incredibly empathetic person and always knew what to say to support someone at a pivotal time in their life,” says Tonia Lowe, Truman’s daughter. “Professionally, he was part of a second wave of Indigenous artists who really helped change people’s perception of what Indigenous art could be. It’s like recognition for all the work he’s done to open people’s minds and pave the way for the next generation.

As a professor in the art department of the School of Education at UW-Madison, Lowe was an inspiration to budding artists.

After earning his bachelor’s degree in art education in 1969, Lowe had a short stint as an art teacher at Valders High School, about 45 miles north of Milwaukee.

He was famous for his sculptures and large art installations, which were often constructed from natural materials and explored Ho-Chunk culture and history through a contemporary lens.

His art has been exhibited around the world, including in Europe, Africa, South America, and in major galleries across the United States. In 1998, one of his sculptures, “Bird Effigy”, was selected for a year-long exhibition at the White House.

Lowe was admired not only for his designs, but also for his keen artistic eye and knowledge of art history.

In 2000, these qualifications helped him become curator of contemporary art at the Smithsonian National Museum of the American Indian, a position he held until 2008.

Beloit University professor Jo Ortel met Lowe in the late 1990s when she invited him to speak in an art history class she was teaching at UW -Madison.

The couple developed a friendship, and over the years Ortel became an expert on Lowe’s life and career.

For her, the quality of Lowe’s works is matched only by the impact he had on thousands of students and art lovers, not only as an artist, but also as a as educator and curator.

“Truman’s legacy lives on in the thousands of students from all walks of life he taught,” Ortel says, noting that Lowe was always mindful of important milestones for Native America. “Certainly, UWL’s decision to name its arts center after Wisconsin artist Ho-Chunk is right on the mark. He’s got a big smile somewhere.

Lowe’s art often explored the natural world and its importance to Native American history and culture.

Ryan John Crain Sr., administrator of the Ho-Chunk Nation Demonstration Grants, said Lowe is an inspiration not only to people who knew him, but to anyone who saw his example.

The Truman T. Lowe Center for the Arts, as it will soon be known, opened as a fine arts building in the fall of 1974. It currently houses the School of Visual and Performing Arts, which includes the departments of art, theater and music. . 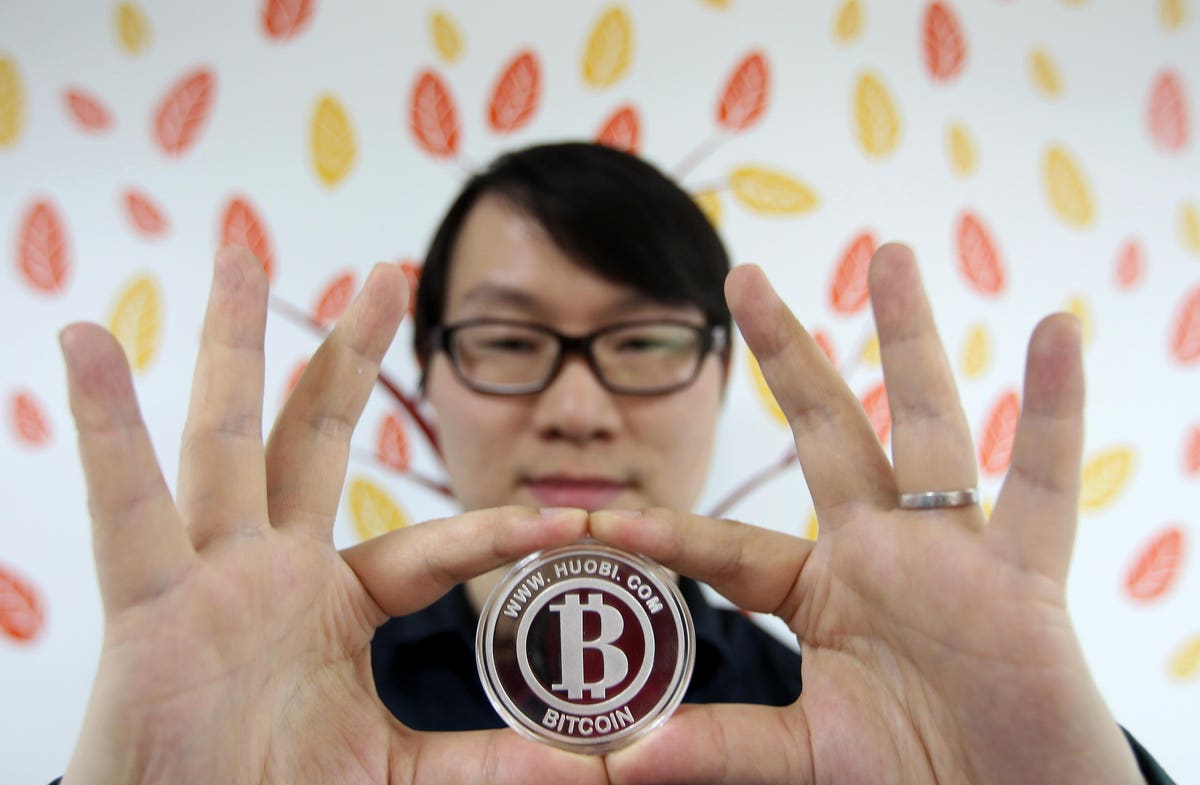 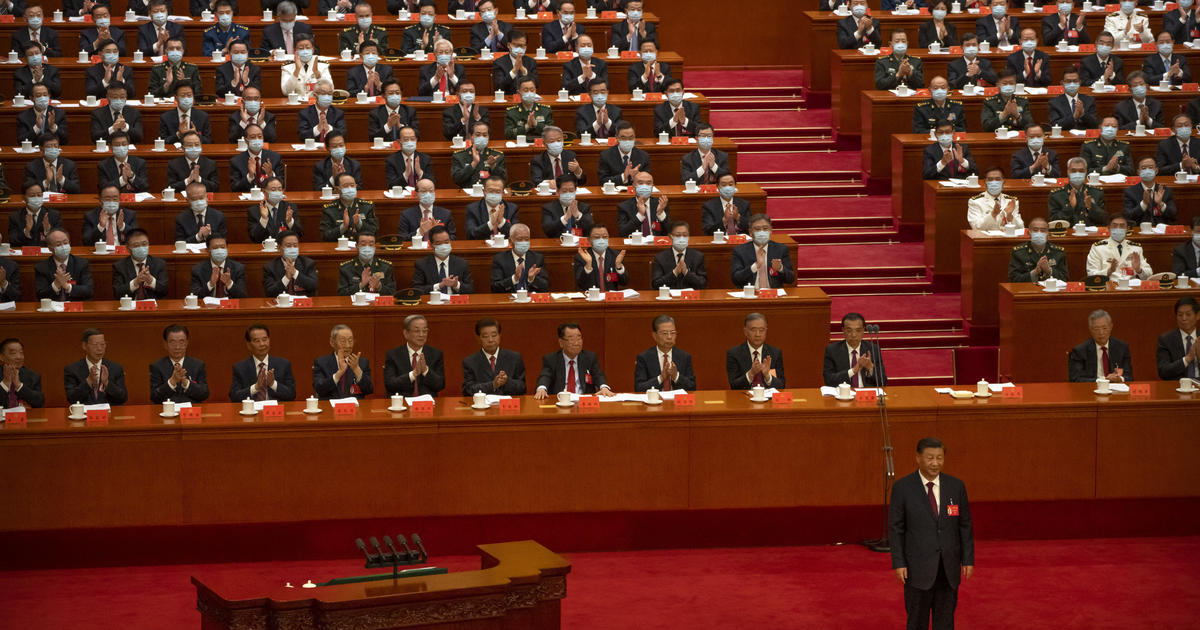