He talks about working as a team; bring people together to achieve a common goal. It also discusses nurturing a relationship – that knowing a person is not enough but only the beginning.

Guarding each other is one thing; working on all the issues is another.

Thus, Ford’s lines can be associated with our way of being as social beings; how we need others in our lives; and how we need a team to create more.

I remember this line because it’s what a department as large as DepEd needs. Fortunately, the first directive from Regional Director (DR) Allan G. Farnazo when he arrived as DR for Region 11 was to form a communications team. He shared his vision of making the DepEd Davao region unforgettable. He wanted everyone to feel his presence every day.

Indeed, it is a big challenge for someone in charge of public affairs. But I know you always have to be proactive, especially when it comes to public relations. And with the kind words and gestures of assistant RD Maria Ines C. Asuncion, this task is not as difficult as it seems.

DepEd has worked hard, especially in this time of pandemic, to continue his education. Since the start of classes last October, DepEd has continued to improve its learning continuity plan. This is a strategy to ensure that learners not only continue to learn, but also keep their interest and have them stay home for protection.

Yes, it’s almost the end of the school year and these students have survived the lack of face-to-face interaction at school. Teachers survived the various tasks, from the usual checking and feedback to the unconventional way of reaching students.

We have heard of teachers making themselves available whenever learners or parents need clarification on modules. We see teachers visiting the homes not only to give academic interventions, but to donate health kits and food. These are real experiences. And these are stories worth sharing.

I’m happy that I can do all of this – share stories and make people aware that DepEd has come extra long miles. With the creation of a communications team, the advocacy campaign and the information campaign will always be alive.

There are 11 divisions in the DepEd Davao region embodying the five provinces and six cities. The superintendents of each division have appointed two people to act as members and alternates. Their choices were so right that the communications team, in just three months, became so promising.

The talented division of Digos City, which incidentally won the Diri sa DepEd Onse jingle and whose video reached nearly 350,000 views, has the formidable tandem of Tito Endrina and Gervasio Salinas Jr. communication of the highly urbanized city of Davao – Jonas Piore and May Ann Jumuad – being seen as hard workers, they are always on the move.

Neil Michael from Asis and Armando Aguilon Jr. from Panabo City are so good they can always be counted on when it comes to photography and accommodation. Tagum City’s Anwar Maadel and Daisy Delfino have always had great stories to share about their division.

Davao del Norte’s communications team – Neil Edward Diaz and Grace Santa Daclan – are still known to be good at what they do. Charizma Ambrona and Melanie del Campo from the garden city of Samal Island are like waves that come at the right time. Davao de Oro’s Dennis Alcano and Jomar Dumopoy look like real gold ready to shine.

In the south-eastern part is Davao Oriental with Nancy Sumagaysay and Mark Fil Tagsip who always contribute great stories showing the potential of their province. Its capital, Mati City, has Leorysil Siarot and Gina Silvestre who are known as intellectuals.

With them as a team, what else can I ask for? DepEd will play a great symphony, sharing great music.

We respect our uniqueness. We reconcile our differences.

If everyone moves forward together, said Ford, then success will come on its own. This is the case for the DepEd Davao region. We move forward. We are our own success stories. 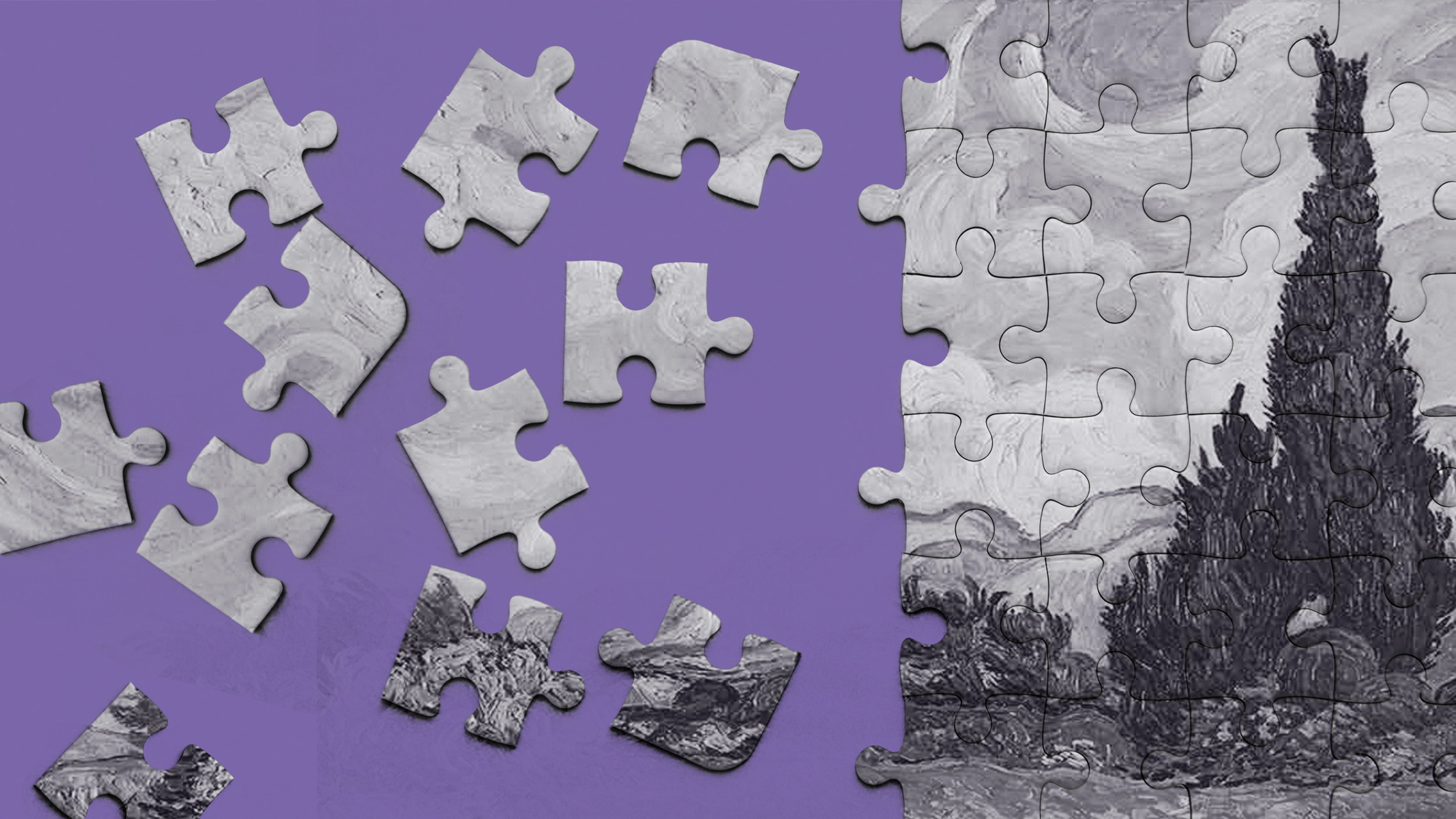 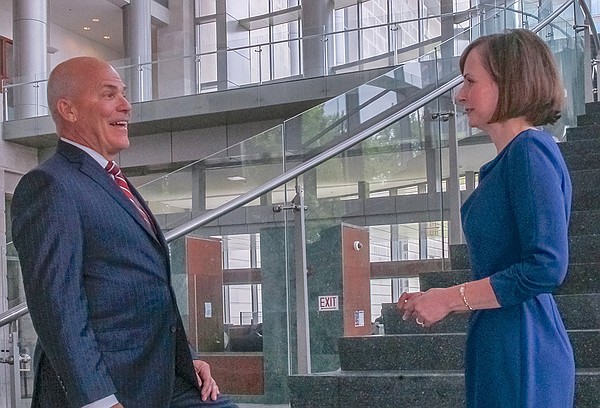