On October 3, the official West Uttar Pradesh Congress Sevadal Twitter account shared a video in which an electric rickshaw carrying police officers turned around and fell on a waterlogged road. Suggesting that the video was from Uttar Pradesh, they wrote: “Uttar Pradesh police reportedly drowned in CM Yogi Adityanath Ji development. Barely saved !! “

But there was a twist. The video was not from Uttar Pradesh, led by the BJP, but from Rajasthan, led by Congress. The Uttar Pradesh Police Fact-Checking Service saw the tweet and quoted it with the correct information. They said: “The viral video is from Dausa District, Rajasthan, not Uttar Pradesh. Please don’t spread rumors by posting deceptive messages without verification. Interestingly, they also added a screenshot of the deceptive tweet in case the Congressional handle decides to delete the Tweet.

What happened in Dausa, Rajasthan?

On October 1, the Hindi daily Dainik Bhaskar reported that police were crossing the waterlogged road towards Kolana prison. There was about 3 feet of deep water because of a pit in the road where the rickshaw carrying the police got stuck and fell. Five policemen on board the rickshaw fell into the water. Notably, only after a 40-minute long downpour did the roads in the area flood. Residents criticized the local administration and people with disabilities for not preparing for the monsoon season that led to such incidents.

The realized version of the deceptive tweet can be seen here. 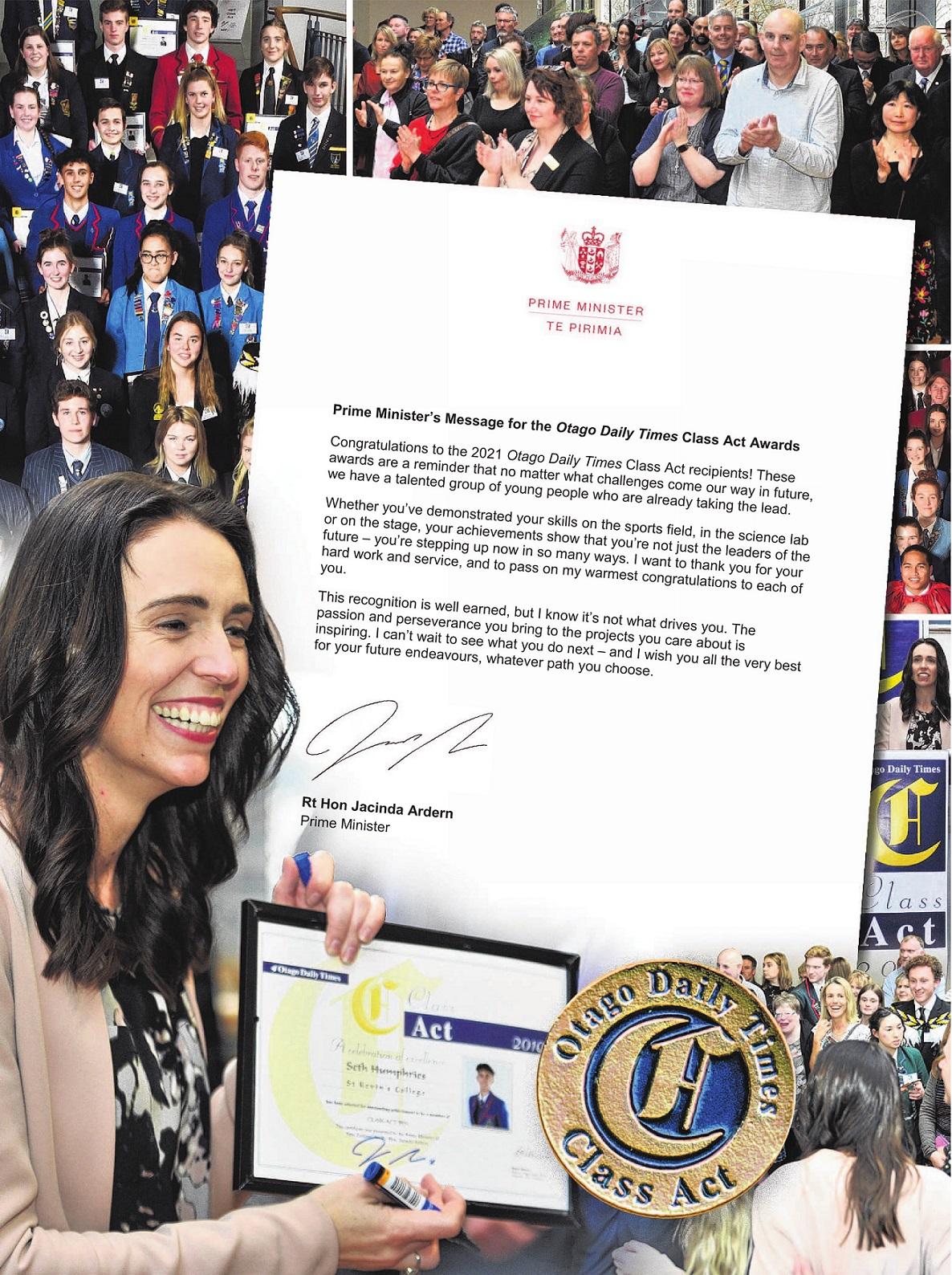